Apple Watch Series 7: Why I’ll wait for my upgrade

The Apple Watch Series 7 has just left me confused. And here's why I'm holding out on the upgrade, a little reluctantly. 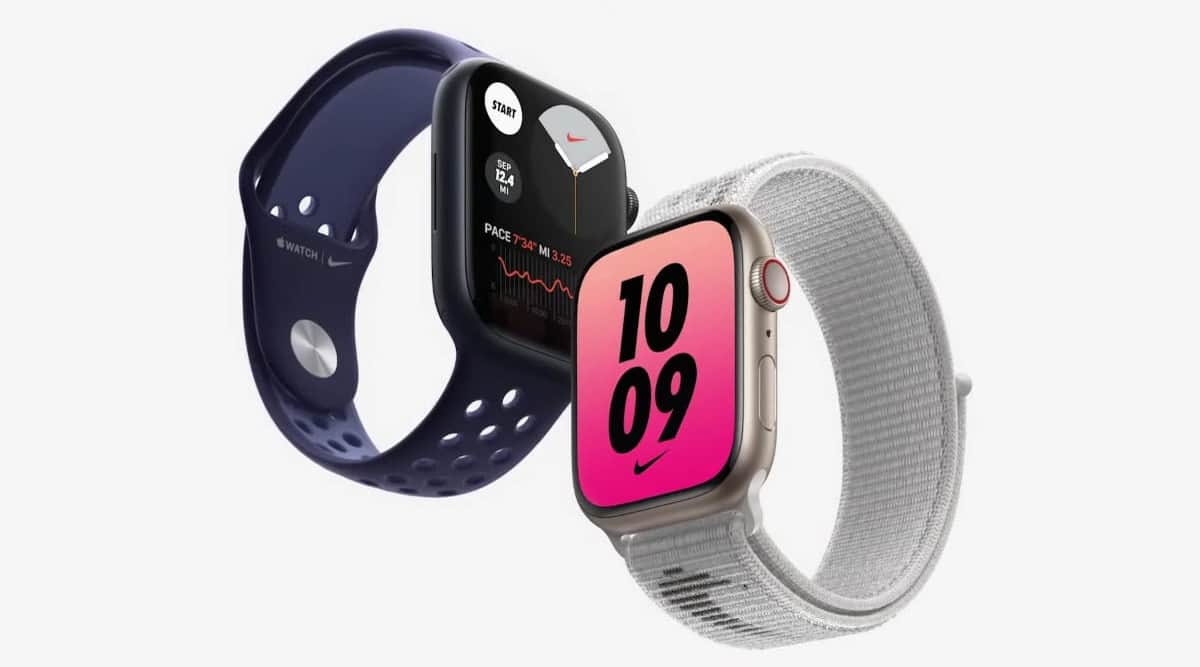 One of my resolutions in 2021 was to lose all my post-pregnancy weight. While I’m halfway there thanks to some strict diet changes and more activity, I have an ulterior motive for this goal. The plan was to get a new Apple Watch this year if I succeeded, and I figured it would end up being the Series 7.

My Apple Watch Series 3 faithful as it is, now has a very cracked display. And while Apple continues to support it, installing a new OS on the Series 3 has become a very annoying exercise since it usually never has enough space for updates. This means I have to follow a cycle of wiping the watch clean, then reinstalling the software. A tedious exercise that I was looking forward to ending this year.

Except the Apple Watch Series 7 has left me a bit confused. And I have decided to wait for an upgrade. Here’s my reasoning. While the bigger display is something that might appeal to most users, for someone like me, this has definitely added to my confusion when considering the new watch. Yes, I’ve made peace with a big screen on the iPhone, but a bigger watch ends up looking terrible on my (still) bony and petite hands. If I were to pick and upgrade, I’ll probably go for the 41mm version, given it will be a better fit for my hands.

But the main reason I would hold out on the upgrade is that the Watch Series 7 doesn’t look like much of a jump, especially compared to the Series 6. Despite the redesign and fancier display, it is underwhelming. For starters, reports are indicating that the Apple Watch Series 7 is running the same processor as the previous version, which is the older S6. Apple didn’t talk too much about the performance jump in the new Watch either, the processor wasn’t mentioned, unlike last year.

My other issue is with the health sensors. There’s no big new feature this time, which was expected. But what adds to my confusion is that leaks have indicated that a new type of body temperature sensor might be added to the Watch in 2022. This will bring new capabilities.

For instance, blood oxygen monitoring was an important update made to Series 6. But with Series 7, there’s no new health function as such. For someone who will be considering an upgrade, the Series 6 is still a solid option. And since I know I will upgrade my Apple Watch at some point, I think it makes sense to see what the company brings out in 2022.

Also Read |Apple event 2021: From iPhone 13 to iPad mini, here’s everything that was announced

Apple has not confirmed the price of the Watch Series 7 in India either. And we only know the watch is coming later in the year which adds to the uncertainty. I will wait and see what else gets added to the Apple Watch next year, be it in terms of health sensors or the processor before I ultimately decide. For now, I’m tweaking my plans a bit. I will get the screen fixed on my Apple Watch Series 3 and see if I can manage to install watchOS8 on it.