With the Apple iPhone XS Max at $1099 or Rs 109,900 in India, the company has again pushed the price of iPhones higher, a strategy that will very likely work in its favour 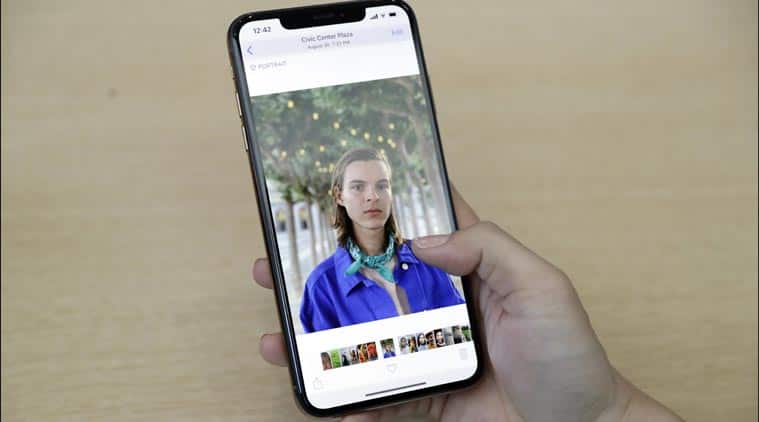 Here is the headline you did not read after the Apple Event:
‘Apple pushes its price points up again’

As the new iPhones hogged the limelight, the one point that got under-reported was how Apple has once again pushed up the price points of its new flagship phones. This has been Apple’s great success in the couple of years: pushing up the price tag of its iPhones even as it sells more and increases its margins. This also prepared the Cupertino firm for a low volume scenario.

Apple’s success comes from its understanding that smartphones are now the most essential commodity for a lot its users across the world. This means they have very limited price elasticity, at least for those users. These customers will buy it a higher price as they are convinced of the value it brings to them.

Over the years, Apple has been apple to push up the price with this crowd. Consider this: In 2014, the flagship iPhone 6 Plus was priced $749 onwards. Now, the iPhone XR, the most affordable of the 2018 pack, is priced the same. The top end, the iPhone XS Max 64GB version, starts at $1099. That is $350 more than the starting price of its top-end offering four years ago.

And this process of pushing up the price of its products got a huge boost with the success of the iPhone X, launched last year with a starting price of $999. The iPhone X did really well despite all the initial criticism over the price and this seems to have given Apple the confidence to push the envelope even further.

Ben Wood, chief of research at CCS insight agrees. “Because of the enormous value they associate with the smartphone, people are willing to use their disposable income for owning the best product. That is where Apple saw something others missed… they weren’t afraid to try and charge more for better products. We can see in the financial performance over the last 12 months that this was a financial strategy that delivered,” he told indianexpress.com on the sidelines of the Apple event.

But while pushing the price point up with its new devices, it also wants to offer the feeling that it has more affordable products lined up. The iPhone XR is the product of this thinking. While the iPhone XS and XS Max look upwards of $1000, here is a new phone that offers most of the features while costing just a third of the iPhone XS. This phone is ideally placed to capture those whose demand is elastic in relation to price. The so-called ‘hero effect’ of the iPhone XS series will clearly pass on to this phone, despite its awkward pricing. Don’t be surprised if a lot of users upgrading from the iPhone 6 and 7 series end up with this 6.1-inch LCD phone in their hands.

However, the affordable iPhone XR might not be the best bet for markets like India where Apple hopes to drive the numbers. While Apple will continue to be the top premium smartphone brand in these markets, it will try and cater to the budget conscious users here with the lower pricing of its older phones. The iPhone 7 series, for instance, is still a good buy for users in India with prices starting Rs 39,900. Apple will also help soften the blow a bit by offering zero down payment with EMIs lasting up to 24 months. While these relatively new affordability plans open for all iPhones, Apple might end up seeing a better uptake on the older models with these offerings. Over the past year or so it has become increasingly clear than Apple sees itself as a clear premium brand now. And this is a unique position for the company, one that it would want to hold on to for long. There is no other smartphone brand that plays only premium, so much so that its average selling price is well over $700 now.

According to IHS Markit’s “Smartphone Model Market Tracker” report, Apple accounted for 86 per cent of smartphones priced above $751 in 2017. In contrast, the only other manufacturer represented in the segment is Samsung with 12 per cent of the market.

A lot of this has been achieved by the iPhone X which crossed 60 million shipments in just 10 months — the iPhone 6 achieved this in just six. Research firm Counterpoint says, however, both models generated almost similar revenues during the first ten months after launch and iPhone X is on track to surpass iPhone 6 in terms of revenues. The interesting aspect here, as per Counterpoint, is that India has contributed just 1 per cent of iPhone X numbers. “This shows in these large volumes’ emerging markets, Apple needs to recheck its strategy if it wants to grow its user base or top line.” 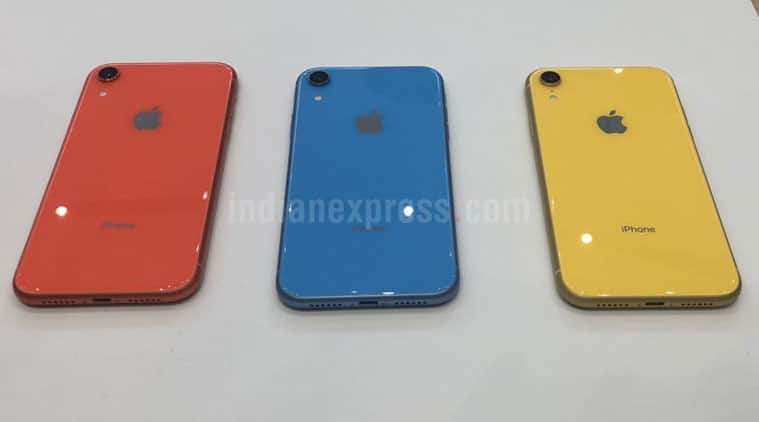 Counterpoint’s Tarun Pathak told indianexpress.com that the pricing of the new iPhones is likely to make India one of the most expensive locations for the same. “The 20 per cent customs duty for not assembling these phones in India is making iPhones costlier in India,” he said, adding that both core users and new aspirational buyers are likely to go for older generation iPhones here as they will get a price cut now. Pathak added Apple needs to look into local assembling as soon as possible and draws the analogy of the Samsung Galaxy Note 9 which has a similar global price as the iPhone XS, but seems at a price point that is Rs 30,000 less as it is assembled in India.

Meanwhile, there is a flip side to selling more expensive phones: users will end up keeping the devices for longer and thus result in longer refresh cycles. But Woods says Apple has insulated against this too by increasing the lifetime value from the customer. “This is where Apple wins again, because on the services side they are getting money from Apple Music and the App Store while being able to sell people products like the Apple Watch that is once again locking you into the Apple ecosystem,” the analyst summed up.

Disclaimer: The writer is in California at the invite of Apple India

US House bans eating of dogs and cats