Besides OnePlus 11, the company will also announce a few more products at its upcoming Cloud 11 launch event on February 7th. 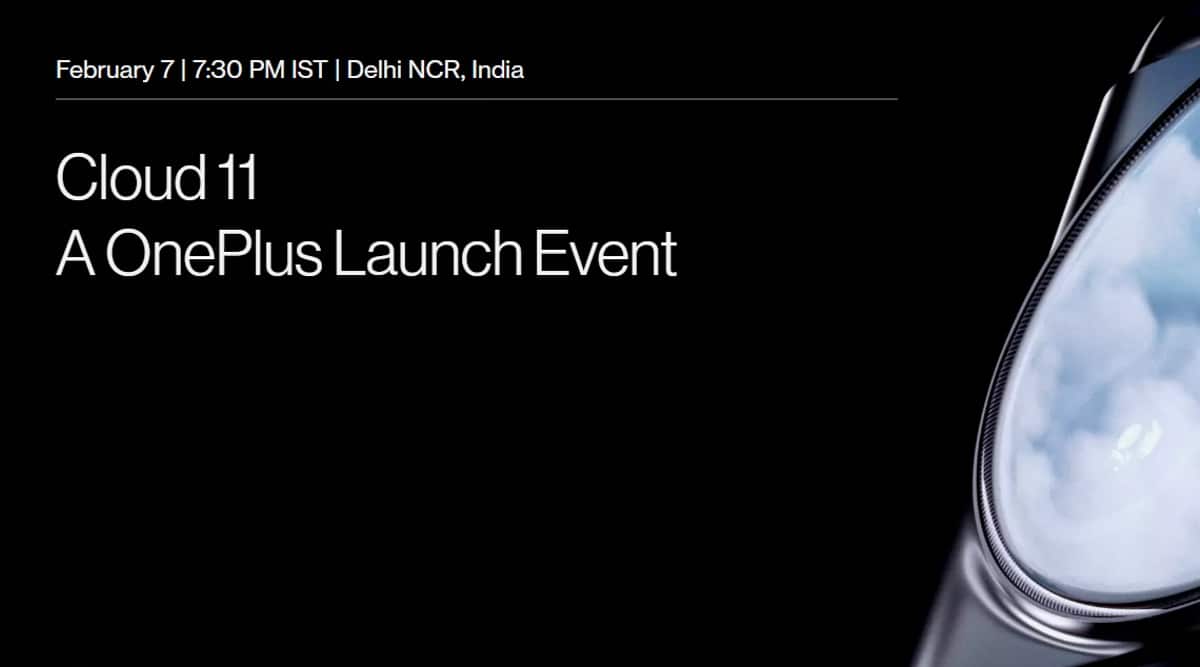 Here are the five products that OnePlus will launch at its upcoming Cloud 11 launch event in New Delhi.
Listen to this article
OnePlus 11, OnePlus 11R to new 65-inch TV: Everything expected at the OnePlus Feb 7 launch
x
00:00
1x 1.5x 1.8x

OnePlus will announce the much anticipated OnePlus 11 at its upcoming Cloud 11 event on February 7 in New Delhi. However, it is not the only product that the company is launching that day. According to the latest updates, OnePlus will also announce a slightly more affordable flagship — the OnePlus 11R with Snapdragon 8+ Gen 1 SoC.

Besides these two devices, the company will announce the OnePlus Buds Pro 2, and OnePlus TV 65 Q2 Pro and the brand will also foray into the world of mechanical keyboards. Here is everything you need to know about upcoming products that will be unveiled at OnePlus’ launch event. 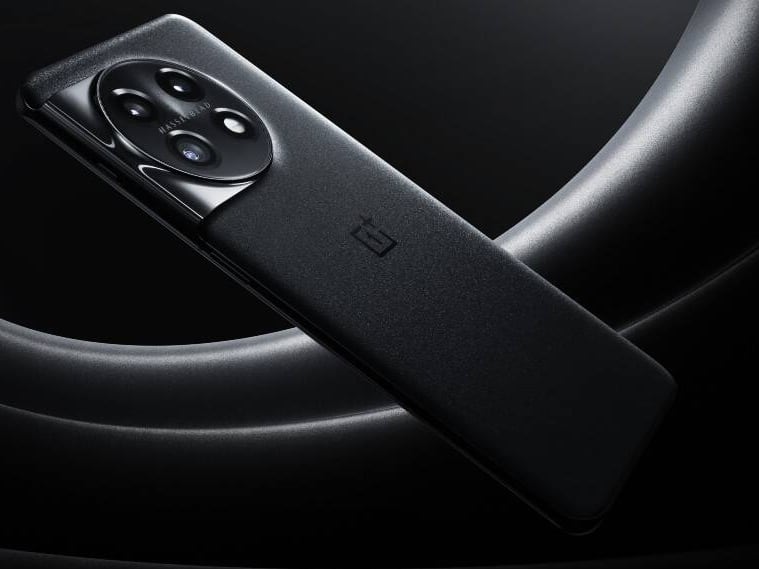 OnePlus 11 will be powered by the Snapdragon 8 Gen 2 processor.

OnePlus 11 will be the centre of attraction at the launch event. Powered by the new Snapdragon 8 Gen 2 processor, the phone will compete against the recently launched iQOO 11, and even the upcoming Galaxy S23 series of smartphones. While OnePlus has been steadily increasing the price of its flagship smartphones, the leaked pricing suggests that the brand will be more aggressive in terms of pricing to make the OnePlus 11 a value-for-money flagship.

Besides the flagship processor, the OnePlus 11 will also have features like a 2K 120Hz display, and a Hasselblad-powered triple camera system. It also comes with a premium glass sandwich design with a metal mid-frame. The base variant of the OnePlus 11 is likely to be priced at around Rs 50,000 in India. OnePlus 11R launch teaser on Amazon.
Also read |Galaxy S23 to OnePlus 11: Here are the most anticipated ‘flagship’ smartphones of 2023

OnePlus 11R is said to have a triple camera setup with a 50MP primary sensor, and the smartphone is also said to feature a 5,000 mAh battery with support for 100W fast charging just like the OnePlus 11.  The ‘R’ series is typically in the Rs 40,000 price mark and this same could be true for the OnePlus 11R.

The OnePlus TV 65 Q2 Pro will be the second generation 65-inch flagship smart TV from the company with QLED display technology. This Q series smart TV from OnePlus is likely to be equipped with improved audio quality and is expected to offer features like Dolby Vision and Dolby Atmos to offer a premium smart TV experience. We can expect the price of the OnePlus TV 65 Q2 Pro to be around Rs 65,000.

OnePlus Mechanical keyboard can be used with both Mac and PC.

Saisha Shinde shares before and after pictures of facial feminisation surgery: ‘I want to be free and happy’