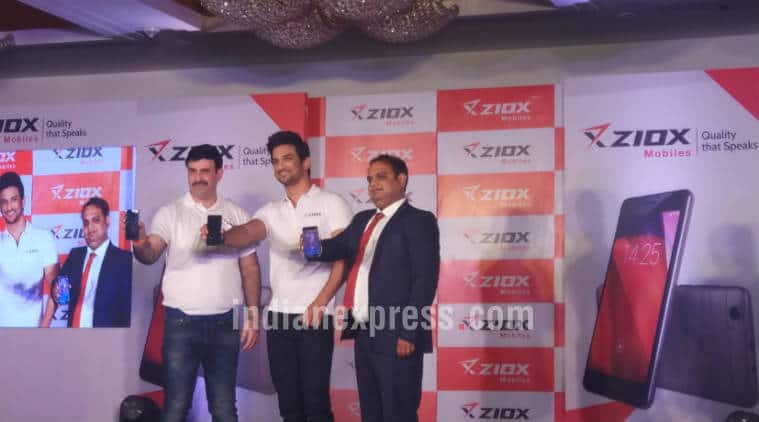 Starting off with the Ziox Duopix, it houses an 8-megapixel wide-angle sensor on the front alongside a 2-megapixel secondary sensor. For photography, it offers an 8-megapixel rear shooter. The device sports a 5-inch HD screen featuring 1,280 x 720 pixels resolution and 296 ppi pixel density. The dual-SIM phone runs Android 7.0 Nougat out-of-the-box and packs 2GB of RAM in addition to 16GB of expandable storage. It equips a 2,500mAH battery under the hood and features support for up to 21 languages along with multilingual phone book for FM radio. The company did not reveal the price and availability details during the event.

During the event, Ziox Mobile revealed its expansion plan as well as a roadmap for the future. The company is considering mulling over opening two new manufacturing units and R&D facilities by means of Rs 200 crore investment, which it believes shall span for a year. Currently, Ziox Mobiles has a single manufacturing unit located in New Delhi, which is capable of producing about 1 million handsets per month.

During the presentation, Deepak Kabu, who is serving as the chief executive officer at Ziox Mobiles, said they have over 750 distributors, 40,000 retailers, and 800 service centres across the country. According to Kabu, Ziox managed to sell 3 million units in FY 2016-17. The company is aiming to sell over 10 million units in FY 2017-18.

Disclaimer: The reporter attended event in Mumbai at invite of Ziox.