Xiaomi 12: Here's what's changed with the Xiaomi 12 series of flagship phones including new features and specifications. 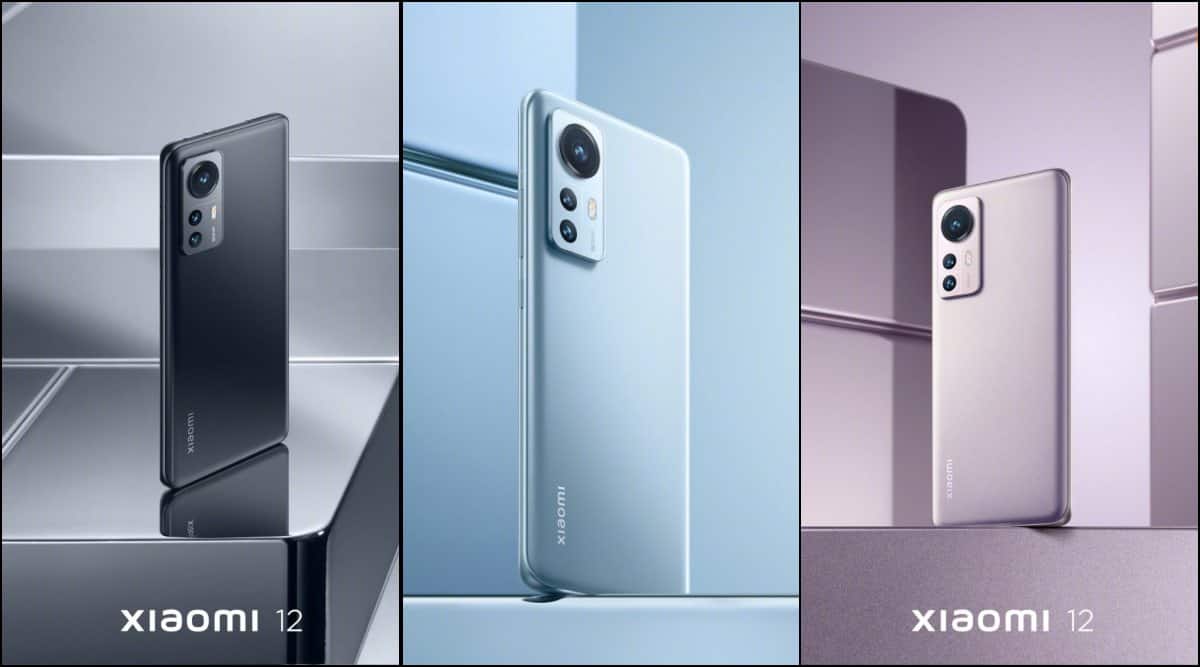 The small and compact Xiaomi 12 features a 6.28-inch FHD+ AMOLED panel with a 120Hz refresh rate. It is the brand’s smallest display on a phone in a long time and includes modern features like an under-display fingerprint scanner and Gorilla Glass Victus.

Also Read |Xiaomi 11i series to launch on January 6 in India: Here’s all we know

The phone is powered by the recently launched Snapdragon 8 Gen 1 chip, now part of a smaller motherboard design that still fits key components and a cooling pad. There is a 4,500mAh battery with a 67W wired fast charging mechanism, along with 50W wireless fast charging and 10W reverse wireless charging.

The phone gets a new 50MP Sony IMX766 sensor with OIS as its main camera, while a 13MP ultrawide sensor and 5MP tele-macro sensor complete the rear setup. On the front is a 32MP selfie camera. Other features include UFS 3.1 storage, 5G connectivity, NFC and WiFi 6E support. The phone also packs in Dolby Atmos stereo speakers with support for Hi-Res audio.

A tweaked and affordable version of the Xiaomi 12, the Xiaomi 12X also features a 6.28-inch FHD+ AMOLED screen. The phone features the same triple rear camera setup as the Xiaomi 12 and the same 4,500mAh battery. The main difference here is the less-powerful Snapdragon 870 at the centre of the phone.

The Snapdragon 870 is a bumped-up version of the Snapdragon 865 chipset, which was also found on phones like the OnePlus 9R. The budget-flagship chipset also offers 5G connectivity and good gaming performance.

The new Xiaomi 12 Pro is the brand’s most powerful phone yet. There is a new 6.73-inch QHD+ (1,440×3,200 pixels) LTPO AMOLED display with 1,500 nits of peak brightness and a 120Hz dynamic refresh rate. There is also 480Hz touch sampling and Corning Gorilla Glass Victus that make the display very responsive as well as resistant to scratches.

The Xiaomi 12 Pro also features a triple rear camera setup with a main 50MP primary Sony IMX707 sensor with OIS. There is also a 50MP portrait sensor and a 50MP ultrawide sensor. On the front is the 32MP sensor also seen on the Xiaomi 12.

All three phones will also be soon updated to Xiaomi’s MIUI 13, which will also soon be coming to the brand’s older flagship phones soon. There is no launch date in India revealed or confirmed so far. However, a launch is likely to happen, especially after Xiaomi discontinued its Mi 11 Ultra in India earlier this year.