Samsung has launched its Galaxy Wide 5 smartphone in South Korea. Read on to know more. 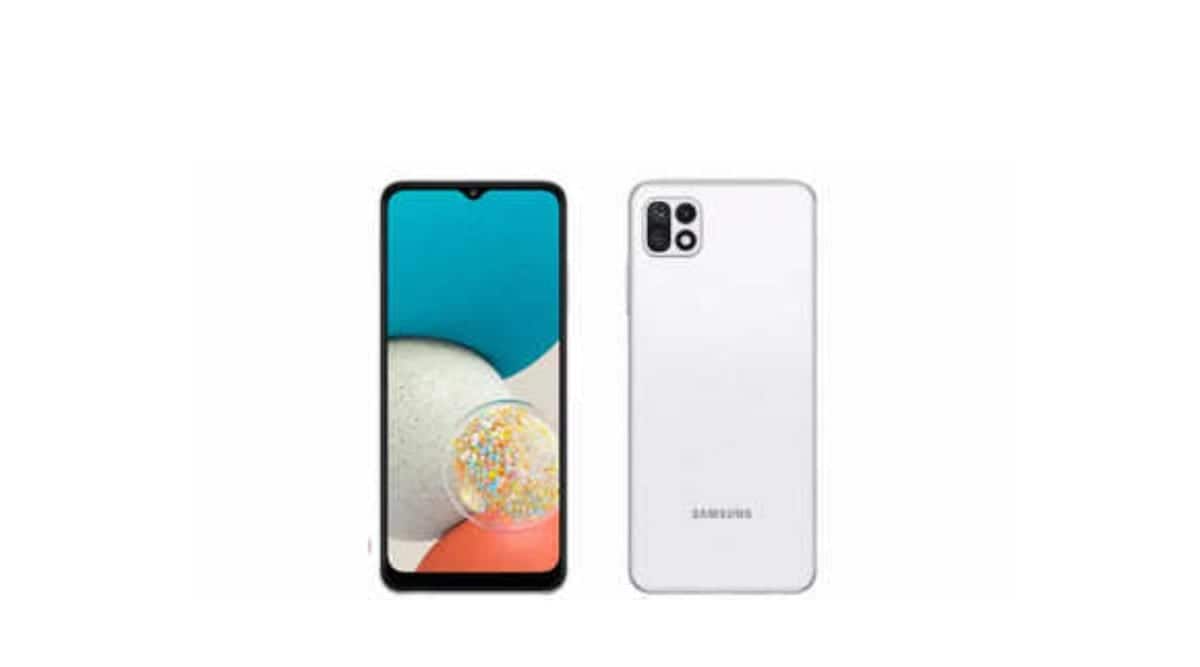 Samsung Galaxy Wide 5 runs on Android 11 and packs a 6.6-inch FHD+ Infinity-V display. The device is powered by the MediaTek Dimensity 700 SoC and comes with 6GB RAM and 128GB of internal storage. Users will be able to expand the storage using microSD card slot (up to 1TB).

It packs a triple rear camera setup headlined by a 64MP main camera with f/1.8 aperture, along with a 5MP and a 2MP camera. For selfies, the phone features an 8MP front-facing camera. The device is backed by a 5,000mAh battery and integrates a side-mounted fingerprint sensor. The phone supports dual-SIM slots.

Samsung has not confirmed when the Galaxy Wide 5 will launch in international markets including India, though reports claimed it will as part of the F series in the market.

Katrina Kaif, Deepika Padukone are unrecognisable in this throwback photo from modelling days