Samsung Galaxy S10: How to hide front camera; how to activate PowerShare

Samsung Galaxy S10 devices usher in a front camera that floats inside the front screen. Here is how to hide it 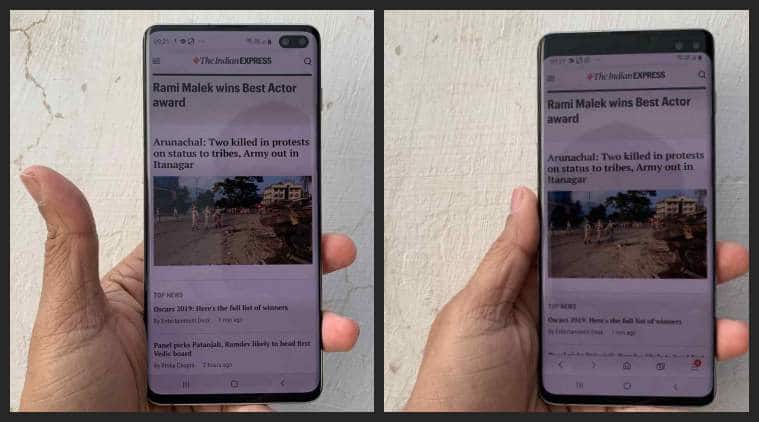 When the notch went live on smartphone screens a year ago, it split smartphone users down the middle. There were those who didn’t mind the intrusion into their screen space and there were those who hated everything about it. Now, Samsung is bringing in something else that could trigger a similar debate: its front camera setup that floats inside the front screen.

But do you really have to live with this feature, especially if it is going to be part of everything you do from watching movies to playing games? Well, the answer is no. You can get rid of the front cameras on the Samsung Galaxy S10, S10+ and S10e if you don’t like it. Here is how. 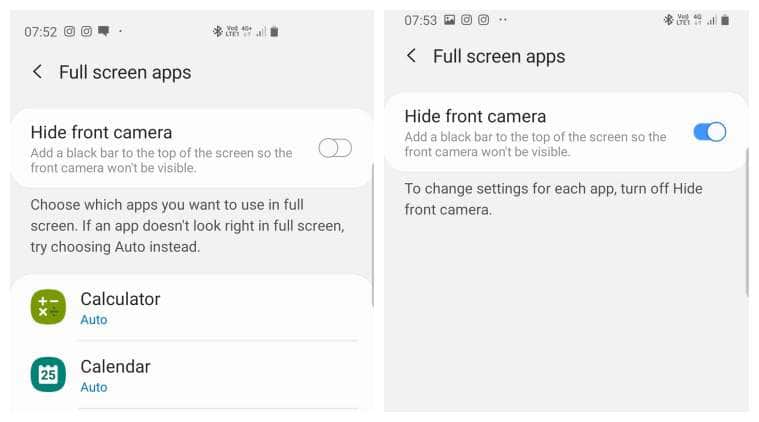 How to activate PowerShare

One new feature that Samsung has launched with the S10 is ShareCharge using which you can charge any device with wireless charging by just playing it on the back of the new phones. However, this does not work off the cuff and needs to be enabled. 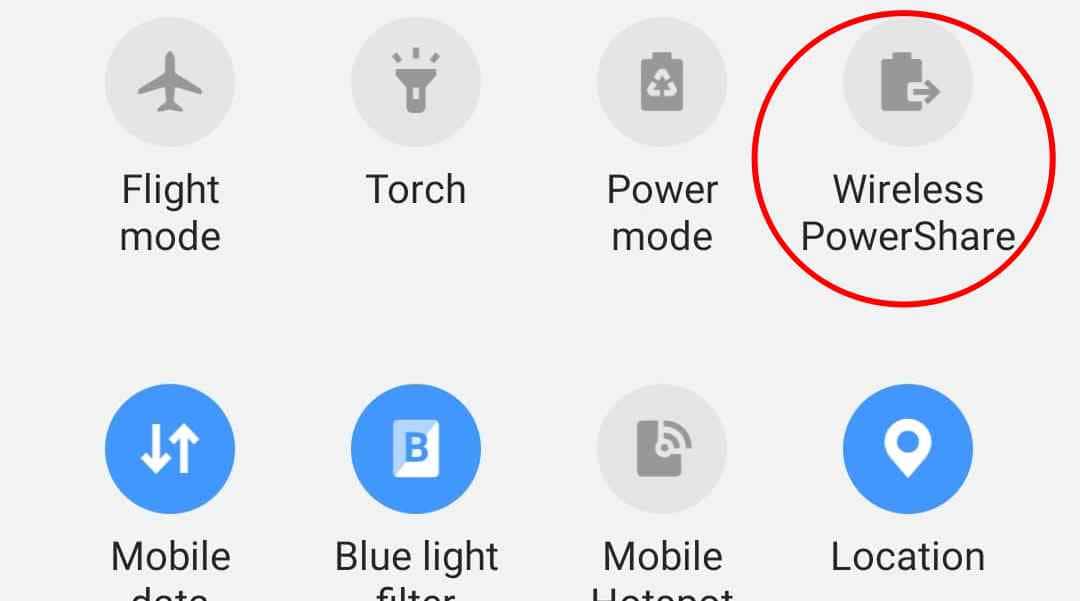 Pull down the notifications bar and tap on ‘wireless powershare’.

To get this working, pull down the notifications bar and tap on ‘wireless powershare’.

Once this is done, you can put any device that supports wireless charging at the back of the phone to charge. We tested the features with the iPhone XS Max and the Samsung Galaxy Buds, both of which worked well.