Samsung Galaxy A52, Galaxy A72 may launch in India in mid-March: All you need to know

The Samsung Galaxy A52 and Galaxy A72 could feature mid-range chipsets with 5G support, and will likely compete against phones like the Realme X7 series and the OnePlus Nord. 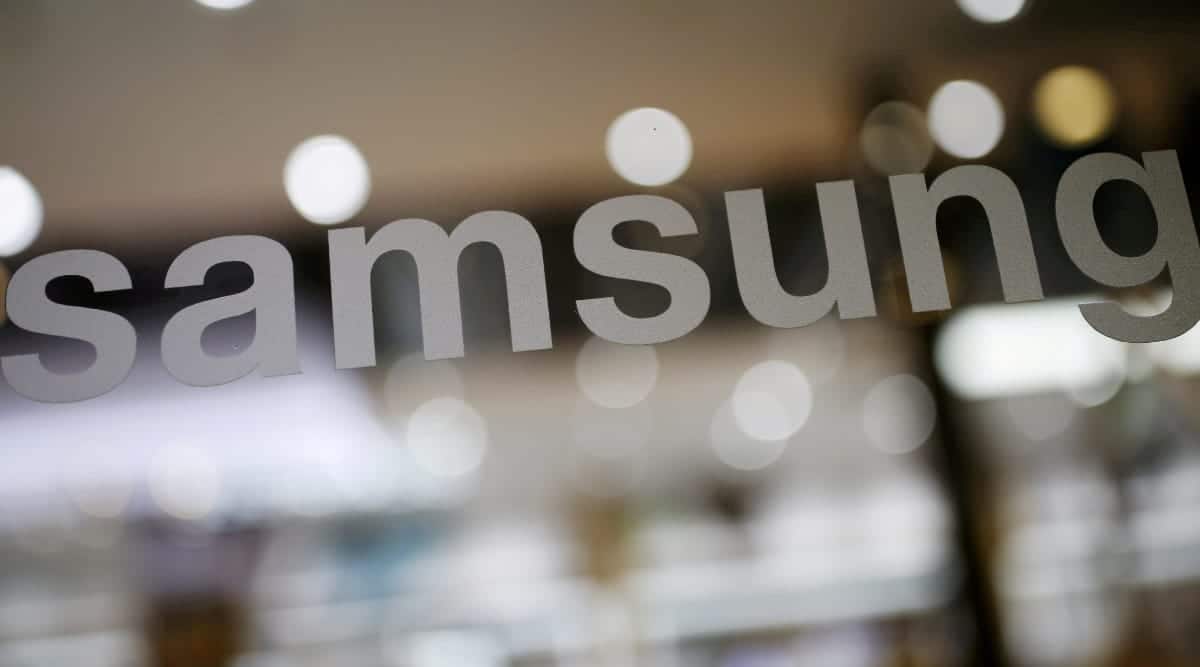 While Samsung has not yet confirmed the launch timeline for both the phones, we could start seeing official details surface soon. (Image Source: Reuters)

The Samsung Galaxy A52 and Samsung Galaxy A72 could launch in India somewhere in March 2021, suggest new reports. The two new A-series smartphones will add to Samsung’s range of upper-mid-range devices. They are also expected to launch with 5G support.

As per a report by 91Mobiles, industry sources have suggested the Galaxy A52 and A72 could launch in mid-March. While no official details have been confirmed by Samsung yet, the new Galaxy A52 5G has been spotted on the Google Play Console listing. The listing hints at the phone sporting a Qualcomm Snapdragon 750G and running on Android 11 out of the box.

Should Samsung follow this leaked timeline for the launch of the two devices, we may begin seeing teasers and more details on the specifications soon.

As per the Google Play Console listing, the smartphone could be powered by the Snapdragon 750G chipset and may feature 6GB RAM. It is also expected to come with Samsung’s ONE Ui3.5 custom skin on top of Android 11. Being an upper-mid-range device, the phone is likely to feature an FHD+ display with Samsung’s Infinity O design (punch hole cut out) for the front camera.

The Galaxy A52 could sport a 6.5-inch AMOLED screen as per leaks. The phone may also feature a quad-camera setup that includes a 64MP primary camera, an 8MP ultra-wide-angle camera, and two other 5MP and 2Mp camera sensors, likely for macro and depth sensing. Other specifications include a 32MP front camera and a 4,500mAh battery.

The Galaxy A72 is expected to feature a larger 6.7-inch FHD+ AMOLED screen. This screen could also bring in support for 90Hz refresh rate. Leaks have suggested the phone could also be powered by the Qualcomm Snapdragon 750G or 720G, paired with up to 8GB RAM and 256GB storage. We thing the Snapdragon 750G which supports 5G will be a better pick for the phone.

The Galaxy A72 could also sport a quad-camera layout comprising a 64MP main camera, a 12MP ultra-wide camera, an 8MP camera, likely a telephoto lens and a 2MP macro sensor. The phone could also feature a 32MP camera on the front. The A72 could also come with Android 11 and Samsung’s One UI 3.1 out of the box, along with a larger 5,000mAh battery.