Reliance JioPhone, which was introduced in 2017, now has the Google Maps app with all the key features. Users can download Google Maps from the JioApp Store 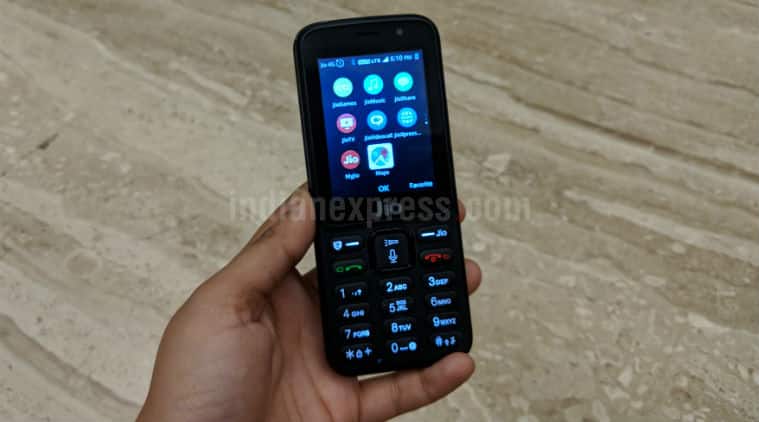 Reliance JioPhone, which was introduced last year, now has the Google Maps app. The update has been rolled out for all JioPhones and those with the original device should see the app appear in the JioApp Store on their feature phone. Earlier this month at Reliance Industries Limited’s (RIL) annual general meeting (AGM), Jio had announced that it would bring apps like Google Maps, YouTube, Google Search, etc to the JioPhone. The company had also announced a JioPhone 2 with a full QWERTY keypad, which will be up for pre-booking from August 15.

JioPhone is powered by KaiOS, and the company had recently announced that it was getting an investment of $22 million from Google. KaiOS also announced it will be bringing services from Google to feature phones which are powered the operating system. This includes smart feature phones from HMD Global under Nokia brand, Micromax, Reliance Jio and other players.

KaiOS phones will soon run Google Search, YouTube, Google Maps, Gmail via dedicated applications. It also looks like Facebook and WhatsApp will be coming to the platform as well. JioPhone will also support these apps soon, though they are yet to launch on the phone.

How to install Google Maps on Reliance JioPhone?

Google Maps is part of the Jio App Store. Users can download it from there and install on the phone. The Google Maps app on JioPhone appears to support most of the basic functions one finds on the Android or iOS apps. Users can search for a place by typing in the name, looking up directions, and other details. In our case, it accurately showed directions for a location from Noida to Delhi. Users will have turn on the GeoLocation feature from the Settings on their JioPhone as well. 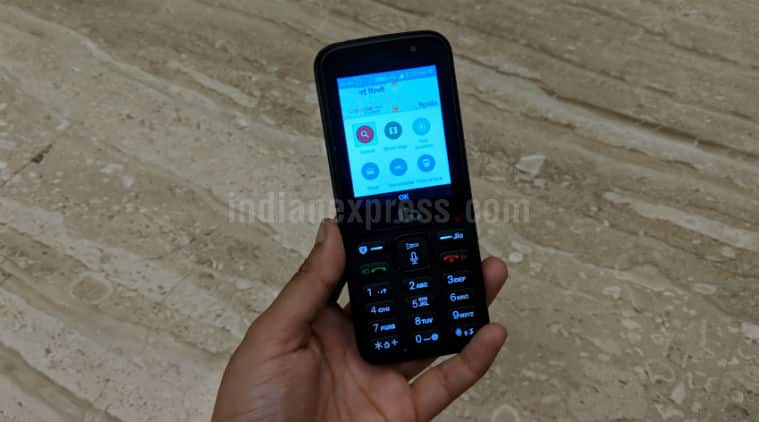 Google Maps on JioPhone has most of the features like a driving mode, two-wheeler mode, etc.

How to use Google Maps on JioPhone?

Google Maps has a Drive Mode, Two-wheeler mode, Train or Bus option as well on the JioPhone app. For instance for a metro ride from Noida to Delhi, the Google Maps app accurately showed all the information and what steps to take along with other options for buses/trains. It is good to see that Google has not compromised or skimped on features, when it comes to the Maps app for the smart-feature phone.

The only major negative here is that one will see Google Maps on a small 2.4-inch screen, which is not ideal, especially for driving mode. Keep in mind there is no voice navigation on the Google Maps app on this JioPhone version, which is not surprising. However, the driving mode does list out all the instructions in details for users to follow. Users have the option of editing their destination or starting point as well in the Maps app.

Each community has right to practice its own personal law: Hamid Ansari on Sharia courts