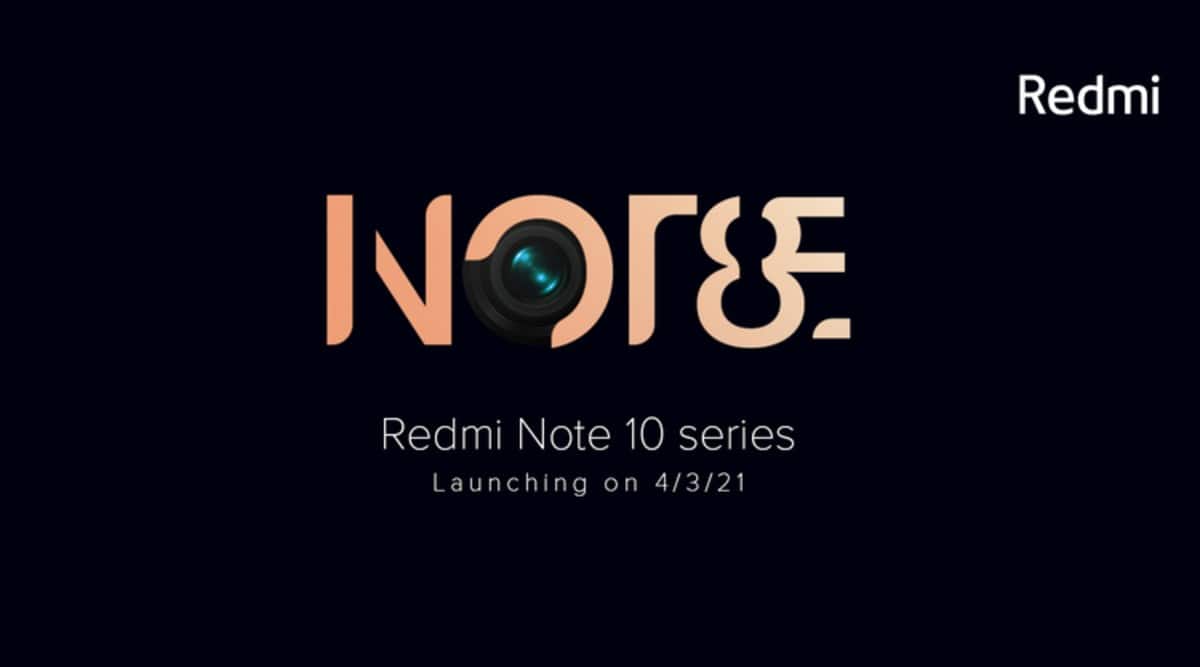 Xiaomi has confirmed the presence of a 108MP camera on at least one variant of the Redmi Note 10 series. (Image Source: Twitter/ Manu Kumar Jain)

It is still unclear if all devices in the Redmi Note 10 series will feature the 108MP primary camera, or if the feature will be exclusive to the Pro/ Pro Max variants. Last year, The Redmi Note 9 Pro Max featured a 64MP camera while the Pro and regular variant settled for 48MP primary camera sensors.

Xiaomi recently also confirmed that the Redmi Note 10 will be powered by a Qualcomm Snapdragon mid-premium processor. Leaks suggest that this is going to be the Snapdragon 732G chipset, which is not a 5G-enabled chip. Realme, one of Xiaomi’s rivals in the Indian smartphone market recently released two affordable 5G devices in the form of the Realme X7 5G and the Realme Narzo 30 Pro 5G.

According to reports, the maximum RAM and storage offered on the Redmi Note 10 Pro will be 8GB RAM and 128GB. The phones will run Android 11 based on MIUI 12. While the Pro Max variant will have a 120Hz rate display, it will likely pack a 108MP camera, and the Pro will get a 64MP camera.

The Redmi Note 10 Pro and Pro Max variant is also expected to sport a 5,050mAh battery. With the launch just a week away, we should soon see more official details surface.