As per the listing, both phones in the Redmi K40 series will sport a 6.67-inch display and run on Android 11 out of the box with Xiaomi's MIUI 12.5 skin on top 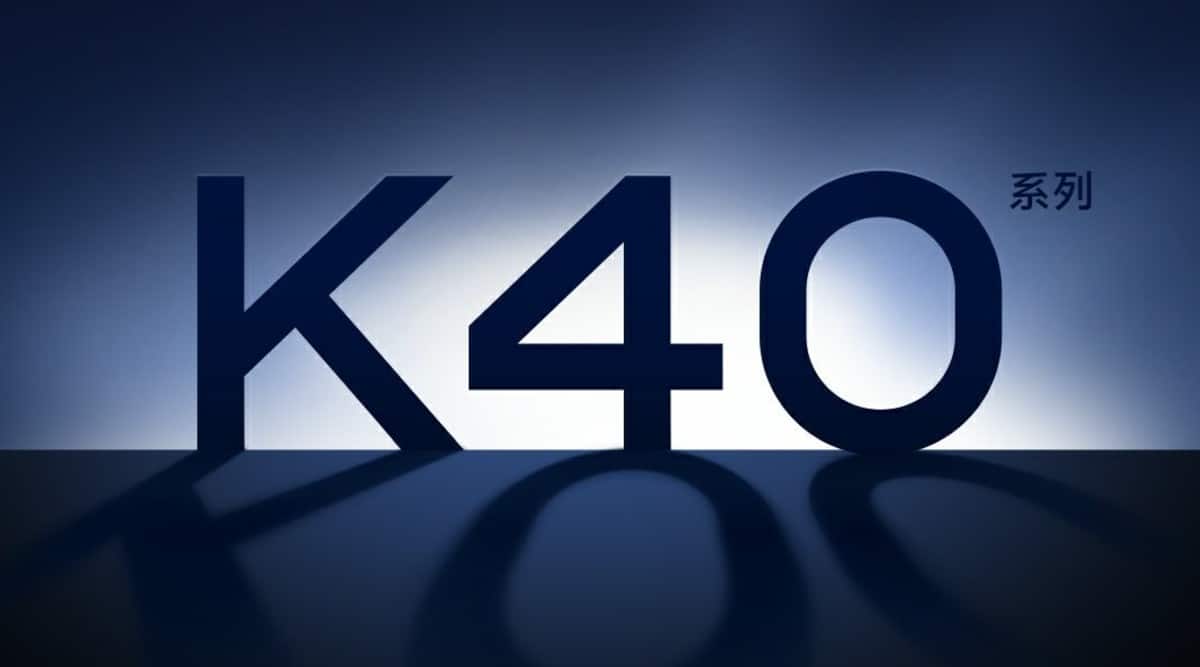 Both phones in the Redmi K40 series will sport a 6.67-inch display and run on Android 11 out of the box with Xiaomi’s MIUI 12.5 skin on top. These phones will be 5G-enabled and pack a 4,420 mAh battery. The listing also reveals the dimensions (63.7×76.4×7.8mm) of the phones. Both devices can measure at 7.8mm which is a lot thinner than their predecessor.

The images in the listing show that the phones will be offered in two colours — blue and silver/white. The rear camera module looks similar to Xiaomi’s flagship device Mi 11. There are two large sensors and two small sensors and an LED flash that sits outside the camera module. The primary camera is expected to be 108MP as General Manager of Redmi, Lu Weibing revealed that more phones from the company in 2021 will feature a primary sensor of more than 100MP.

No further specifications of the devices have been released in the listing.

ALSO READ |Redmi Note 10 tipped to launch on March 10, will it sport an AMOLED panel?