Realme 8 5G is set to launch on April 21, as revealed by the company on its Facebook page. The new smartphone from Realme will be an upgraded version of the Realme 8 that launched in India last month 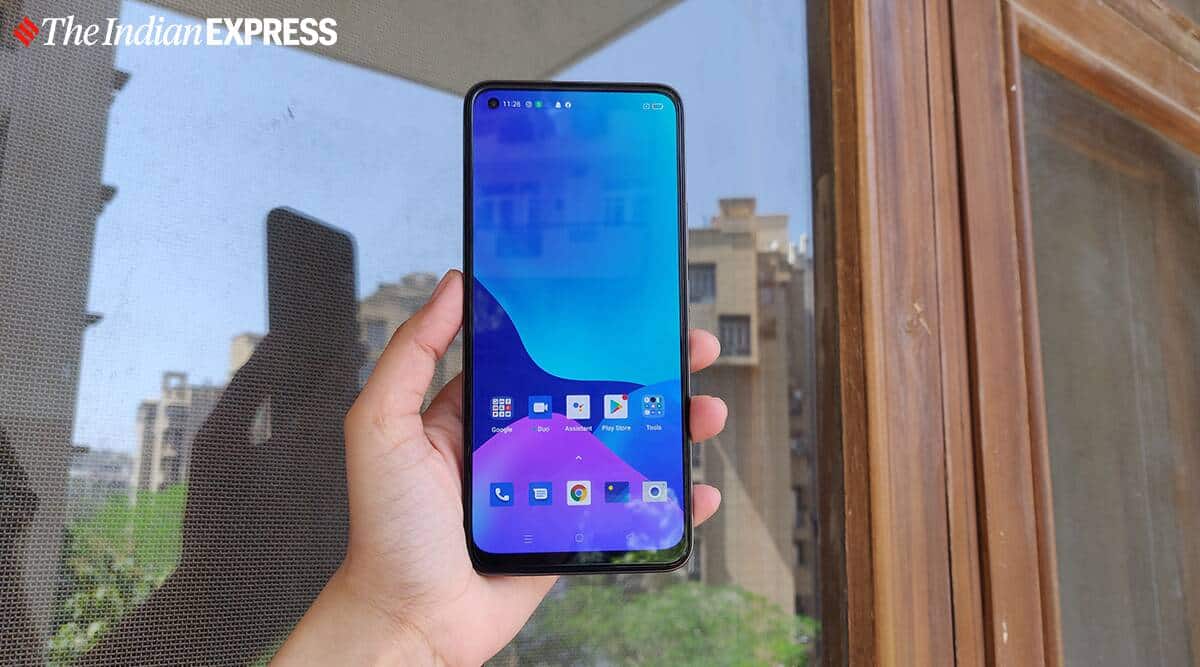 Realme 8 5G is set to launch on April 21, as revealed by the company on its Facebook page. The new smartphone from the brand will be an upgraded version of the Realme 8 that launched in India last month. The Realme 8 5G is expected to have a gradient back finish and will not have the “Dare to Leap” tagline as shown in the video.

The Realme 8 5G was spotted on various certification sites recently, and according to US FCC listing, the smartphone will weigh around 185 grams and feature a 5,000mAh battery. The phone is speculated to launch in India along with other markets but there is no official announcement from the company regarding the same.

The official Realme Thailand page on Facebook revealed the launch date of the Realme 8 5G with a short teaser. We can clearly see the back view of the Realme 8 5G which is sporting a gradient finish in a black shade. Contrary to recent leaks, the smartphone shown in the video does not carry the ‘Dare to Leap’ tagline that featured on the recently released Realme 8.

It is speculated that the Realme 8 5G could be a rebranded Realme V13 5G that was launched in China last month, owing to the similarities in specifications of both the devices. If this is true the Realme 8G will feature a punch-hole display. Sadly we will have to wait a little longer to know more about the Realme 8 5G.

Explained: Uttarakhand’s Char Dham Board and why it is facing opposition