Poco M3 Pro could launch soon: Will it be a rebranded Redmi Note 10 5G?

Check out what to expect from the Poco M3 Pro, which certifications suggest could be based on an existing Xiaomi device, the Redmi Note 10 5G. 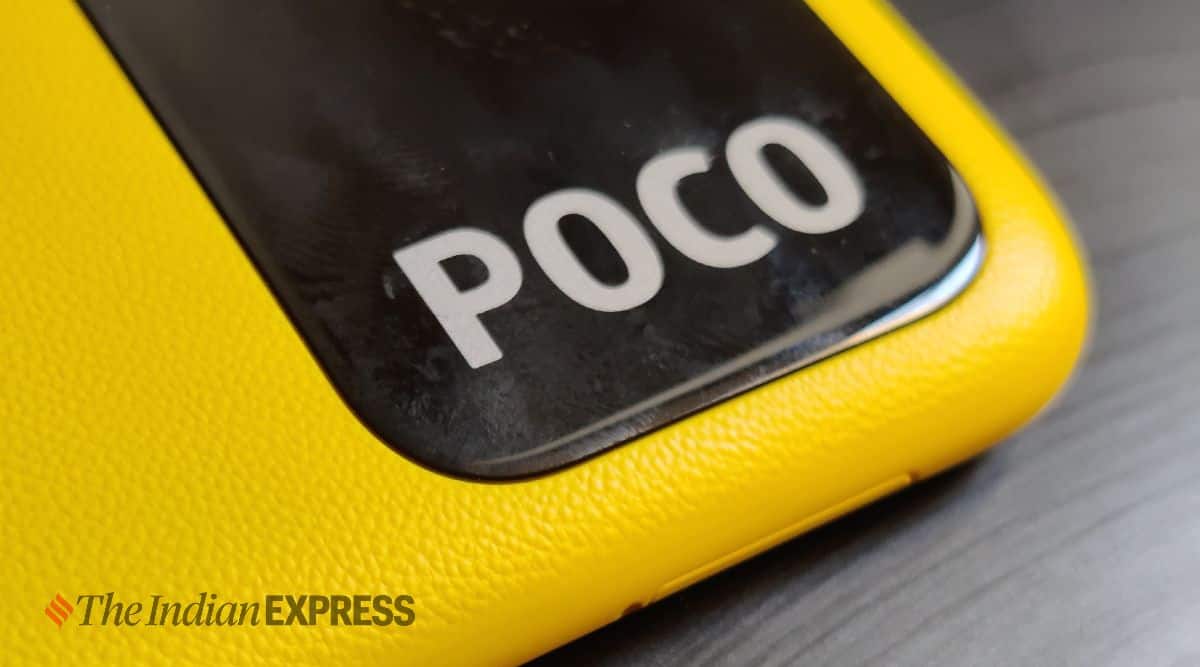 Smartphone brand Poco launched the Poco M3 back in November globally and it quickly became one of the best value-for-money budget phones. Now Poco is rumoured to launch its next phone in the series in the form of the Poco M3 Pro, a high-end version of the popular budget smartphone.

However, new reports have claimed that the Poco X3 Pro will not be entirely a new device, but will rather be based on an existing Redmi series smartphone. This is a common practice that Poco follows for some of its devices, including the Poco X2 that was based on the Redmi K30 smartphone.

As per a recent FCC certification, the new Poco M3 Pro variant is in the pipeline, with an M2103K19PG model number. The certification also reveals another smartphone with the same model number which happens to be the Redmi Note 10 5G that was launched in China at the beginning of March 2021.

Poco M3 Pro: What to expect

If we go by the rumours and the recent certification, the Poco M3 could indeed be based on the Redmi Note 10 5G smartphone. If this is true, the phones could feature mostly similar specifications and a largely same design and build.

This means the Poco M3 Pro too could feature a 6.5-inch IPS LCD FHD+ display with a 90Hz refresh rate and Corning Gorilla Glass 3 protection. The phone is expected to be powered by the 7nm MediaTek Dimensity 700 5G chipset. We could see up to 6GB RAM and 128GB UFS 2.2 storage.

Coming to the camera optics, we have a 48MP primary camera along with a 2 MP macro and 2MP depth sensor. On the front of the phone is an 8MP single camera for selfies and video calls. Other features include a 5,000mAh battery with 18W fast charging, Bluetooth 5.1 and dual-band Wi-Fi.