Oppo Joy review: Good screen and camera, but Moto E might be a killjoy 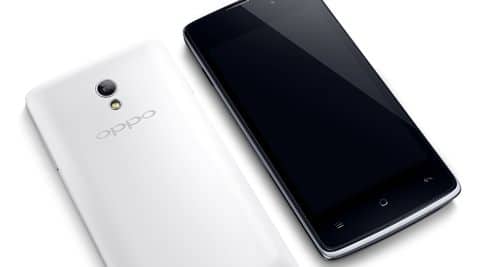 The Oppo N1 was really well received in India, primarily because it was an innovative phone that did not really play the price game which most new entrants try to cash in on in this budget conscious market. The latest from Oppo Mobiles, the Oppo Joy, is the company’s first foray into the budget segment in India.

Design: I couldn’t quite place it, but from the front the Oppo Joy looks like a lot of other sub-Rs 10,000 phones. But its rear flap is more robust and less plasticky that what you would get from the others in this price range. There is a metallic frame that runs around the bezel and holds the device together, though giving it a slightly old feel. The bezel is quite deep at the top and bottom making the screen look a bit tiny at times. Plus, I must warn you that this is one of the toughest phones to open, so dont think of playing around too much with the SIMs.

Screen: It might not be much on paper, but the Joy has one of the best screens in this price range. Even though it appears small due to the extra-large bezel, it offers good viewing angles. I could use it even under the May sun of Delhi and that is an achievement at this price point. The screen is very clear and the touch responsive.

Performance: This is a budget phone, so expect it to perform like one. The phone has a 1.3GHz dual-core processor, but that is pretty much standard these days. We did not encounter any lag or stutter with regular use, however I would not recommend stretching your luck and the phone’s capabilities beyond a point. On benchmark tests, the phone is ranked a couple of spots under the Samsung Galaxy S3 and that is good considering the price point. But you will be constantly reminded about the price you paid for the phone.

Memory: The phone has 4GB internal storage out of which you get to use about 1.3GB. So make sure you buy at least an 8GB card along with the device.

Connectivity: Network reception and call quality were not an issue on the phone. But in a city like Delhi this is a becoming an increasingly difficult thing to test, given the call drops and generally pathetic reception across most service providers.

Software: The phone runs the Android 4.2 Jelly Bean based Color OS, which a lot of people don’t really like. But for me it is a decent OS that makes life simpler for entry level users. It is also a good thing that the Color OS on Oppo devices is much more simpler that what Gionee offers in its Elife series. Plus there is very little bloatware on the phone, which leaves us wondering where the 2.7GB on the phone went.

Camera: The Joy again has one of the best cameras in its segment. The 3MP rear camera gives good sharp images, especially when you are shooting in daylight. However, you will have to adjust to the fact that it does not have an auto-focus. Move around a little bit and you should have a decent picture. The phone can also capture 720p video, but do that only when you have your storage issue sorted out. 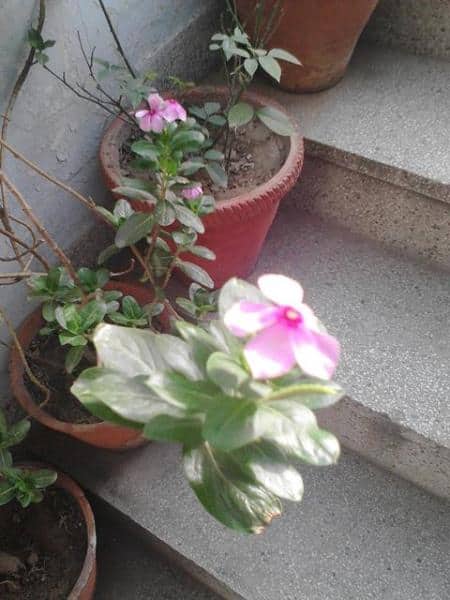 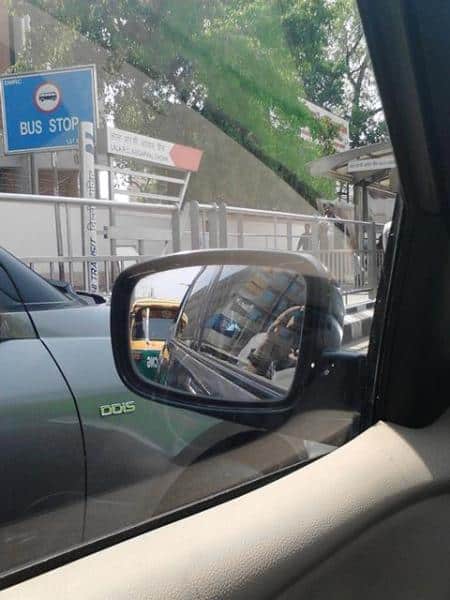 Battery: The battery life of the Joy is pretty decent. Use if judiciously and you should be able to stretch an early morning full charge well into the night. It is also among the few phones in this range that don’t heat up.

Verdict: Oppo has done a neat job of packaging decent specs at its entry level price point. It definitely has competition from the Moto E, which is Rs 1,000 cheaper, but this one does not lack in many departments. The standout features are the display and the camera, while a 1GB Ram could have stood the phone in good stead.