OnePlus is expected to update its Nord lineup by launching one or more smartphones later this year according to leaks. Here is everything you should know. 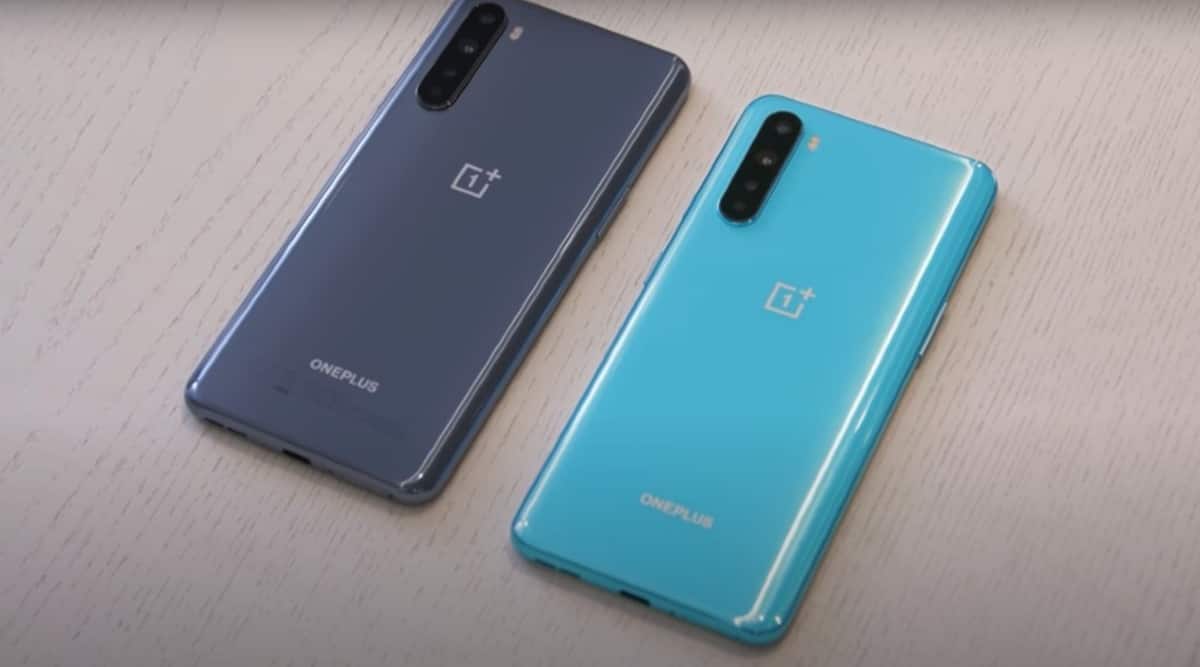 OnePlus is soon expected to update its Nord lineup by launching one or more smartphones later this year. The new devices could be unveiled as the OnePlus Nord 2 or OnePlus Nord CE 5G. Although the devices are expected to launch very soon, there is very little information about them as of now. Tipster Digital Chat Station has revealed that the OnePlus Nord 2 will arrive with the MediaTek Dimensity 1200 chipset.

This is a 5G chipset and Realme is also soon expected to launch a Dimensity 1200-powered phone. The upcoming OnePlus smartphone will most likely be the successor to the OnePlus Nord, which was launched back in July 2020. It is possible that the company launches two new Nord devices this year as last year the brand launched three budget phones.

The new handsets are speculated to launch in the second quarter of 2021. The rumour mill suggests that the upcoming Nord smartphone will see the light of the day before the end of June. Notably, OnePlus has not yet confirmed the existence of the Nord 2 smartphone. We will have to wait a while longer to know more about the new smartphone from OnePlus.

The company had launched the OnePlus Nord in India at a sub-Rs 25,000 price point, so we can expect the Nord 2 to be priced in the same range. To recall, the original OnePlus Nord smartphone draws power from a Qualcomm Snapdragon 765G chipset. The device packs a 6.44-inch HD+ AMOLED display with a 90Hz refresh rate, a quad-camera set up headlined by a 48MP shooter and a 4,115mAh battery, among other things.