OnePlus 9 RT preview: Rumours, features, and everything we know so far

OnePlus could launch the OnePlus 9R in India and China in October as per a report. Here's everything we know so far. 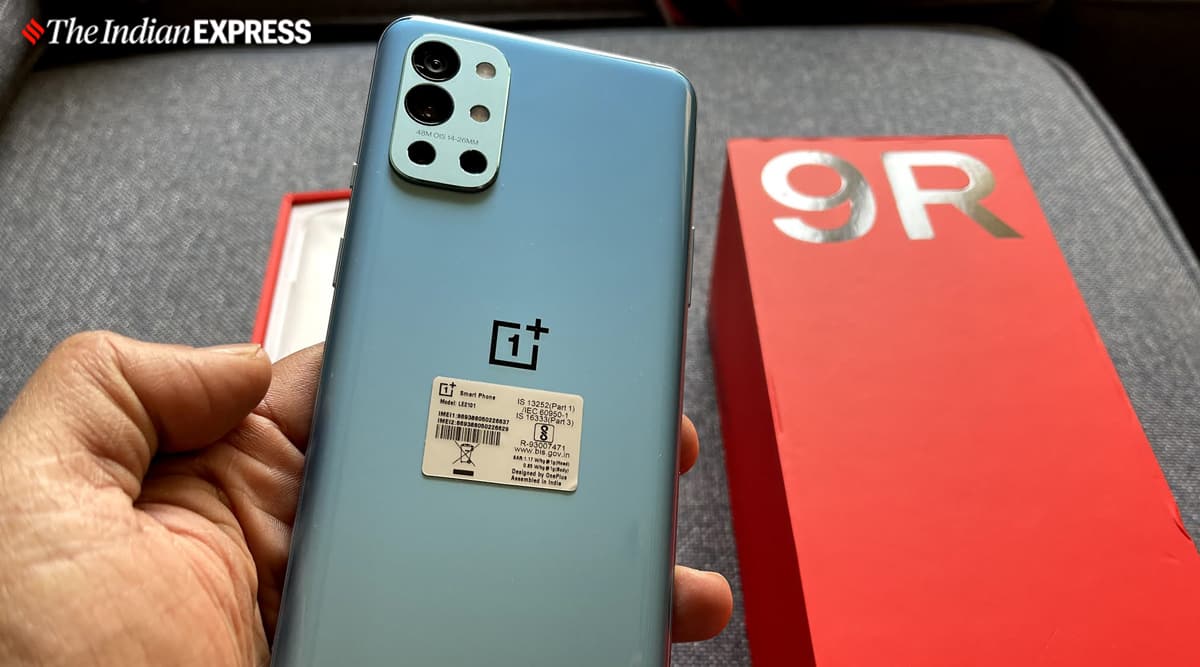 The smartphone will be limited to select markets, as per the report. The upcoming OnePlus smartphone is expected to offer a high refresh rate display and fast charging support. It is expected to ship with Android 12 out of the box. Here’s everything we know so far.

If rumours and leaks are to be believed, the OnePlus 9 RT will arrive with a 120Hz refresh rate display. It will likely feature an AMOLED screen with support for FHD+ resolution. The rumour mill also claims that the device will come with a 4,500mAh battery with support for 65W fast charging.

Under the hood, the smartphone might be powered by a “higher-binned version of the Snapdragon 870.” As far as cameras are concerned, the OnePlus 9 RT could offer a 50MP Sony IMX766 primary camera, which is also available on the OnePlus Nord 2 smartphone.

The OnePlus 9 RT is expected to be the first OnePlus phone to run on OxygenOS 12, which will reportedly be based on Android 12. It is being said that OxygenOS 12 will bring together OnePlus and Oppo’s software efforts into one experience. OxygenOS 12 will bring elements from Oppo’s ColorOS but will continue to offer the OnePlus Launcher and unique OnePlus features including Work-Life Balance, Zen Mode and Scout among others.

Additionally, OxygenOS 12 is not expected to offer Google’s new Material You aesthetic. OnePlus is said to be working on releasing a closed beta of OxygenOS 12 but a large number of bugs with the build has prevented that from happening as per the report.