OnePlus 9 Series: New leaks reveal expected specifications for the OnePlus 9 Pro and a rumoured OnePlus 9 Lite/ 9e. Check out the details below. 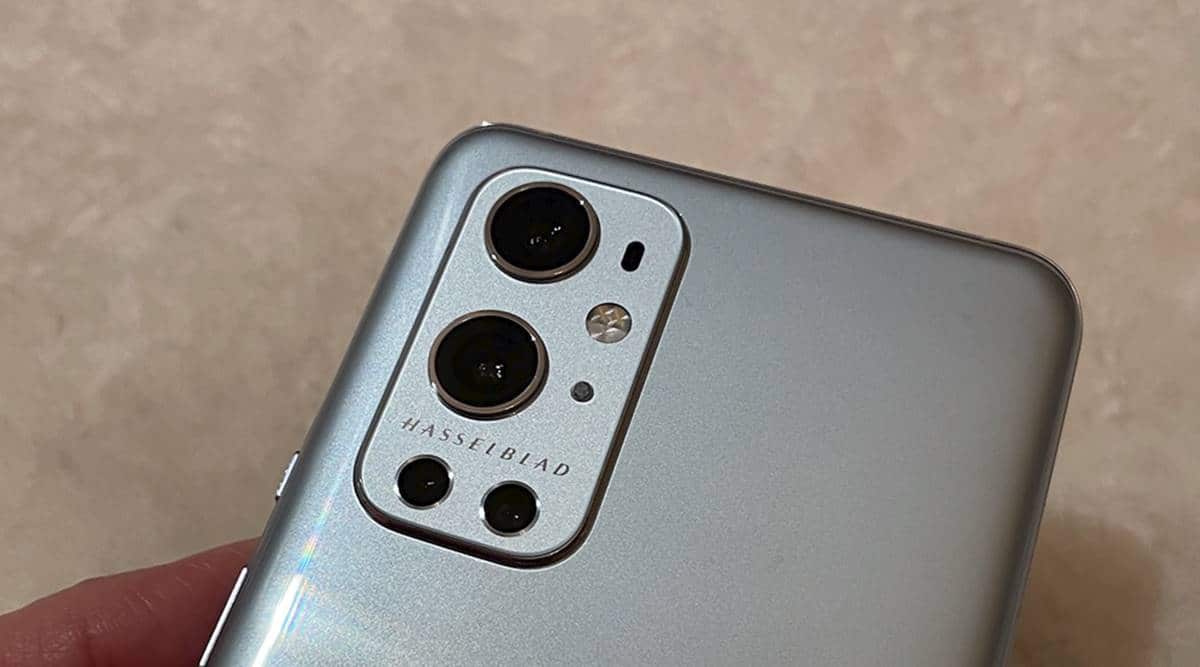 The OnePlus 9 series is expected to launch sometime in March and leaks around the new series continue to take place, with the latest one suggesting that a OnePlus 9 Lite or 9e will also be part of the series.  While the higher-end OnePlus 9 Pro is expected to launch with the Qualcomm Snapdragon 888 chipset, the 9 Lite/9E could feature the Snapdragon 690 chipset, which suggests the new leak by a Greek website called TechMania. Here are the leaked specifications of the new 9 Lite/9e.

The OnePlus 9 Lite/9e is expected to feature a 6.5-inch FHD+ display with a 90Hz refresh rate. The phone is also expected to be powered by the Qualcomm Snapdragon 690 chipset along with 8GB RAM and 128GB storage.

In terms of camera optics, this device could reportedly feature a dual-camera setup on the back with a 64MP main camera as well as an 8MP ultra-wide camera. Other specifications include a large 5,000mAh battery that will likely be the biggest in the series.

A similar device was expected about a year ago ahead of the launch of the OnePlus 8 series. However, the OnePlus 8 Lite never came, and we instead witnessed a new mid-range series with the OnePlus Nord.

We also saw newly leaked specifications for the OnePlus 9 Pro. The Pro model could feature a 1,440×3,216 AMOLED display with a 120Hz refresh rate. Although the screen size is not specified, we could expect around a 6.7-inch. The OnePlus 9 Pro could feature a Snapdragon 888 chipset with 8GB RAM and 128GB storage.

For the camera, the phone could feature a triple camera setup on the back comprising a 48MP main camera, a 64MP ultra-wide camera and a 3.3x zoom telephoto lens. The phone is also expected the feature a 4,500mAh battery with support for reverse wireless charging.