Nokia T20 to Samsung Galaxy Tab A7: The best affordable tablets under Rs 20,000

Looking for an affordable tablet to help with online education or just casual entertainment? Check out the best budget tablets you can buy in the market right now. 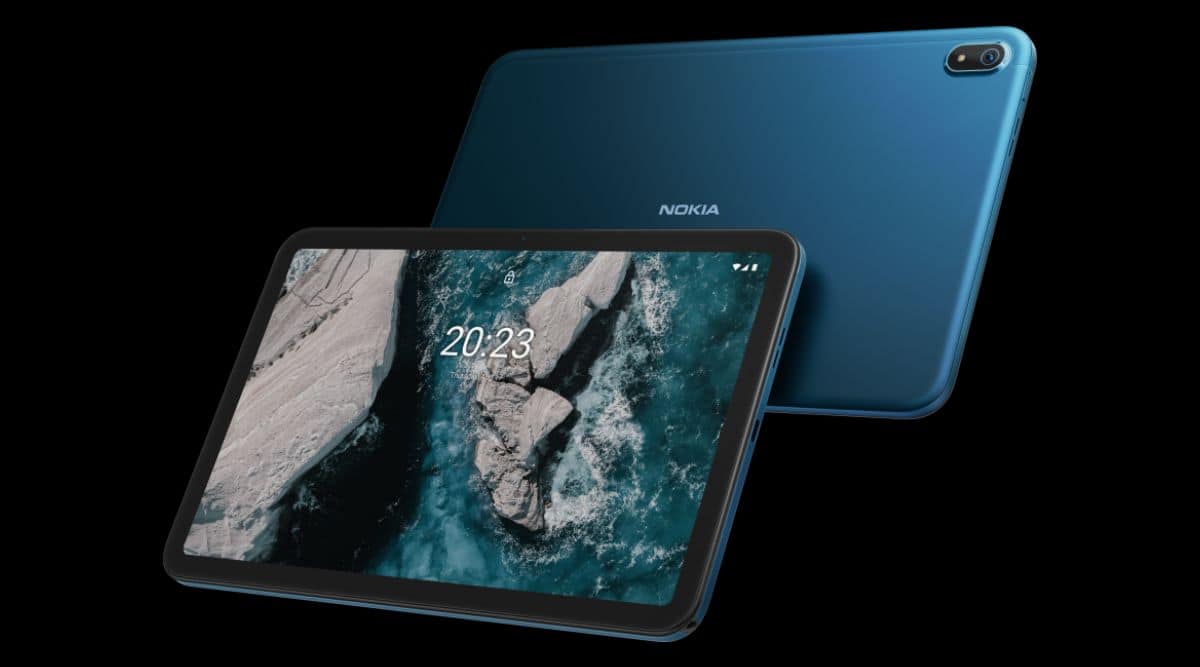 Check out these 5 budget tablets you can buy. (Image Source: Nokia)

A tablet may have become irrelevant for a lot of people once smartphones started becoming larger to the point that a 6.5-inch screen today has become the average. However, there are some use-cases that still make these large screen devices desirable even today. Be it for educational purposes or Netflix and other multimedia apps or even casual gaming, or simply as a home device to manage all your other IoT devices, here are five budget tablets you can consider buying, all of which are available for under Rs 20,000

The newest entry on the list is the Nokia T20, which comes with 4GB Ram, 64GB storage, and both WiFi and LTE connectivity. It is powered by the Unisoc T610 chip and comes with a 10.4-inch display. The tablet is also equipped with an 8MP rear and 5MP front camera. There are also stereo speakers and a large 8,200mAh battery. There is even a cheaper WiFi-only variant at Rs 15,499.

The Samsung Galaxy Tab A7 comes with a metal body and sports a 10.4-inch display with stereo speakers, 3GB RAM and 32GB or 64GB storage, although the latter costs Rs 20,999. The tablet is powered by the Qualcomm Snapdragon 662 chip and features an 8MP rear and a 5MP front camera. There is also a 7,040mAh battery.

The Realme Pad features a 10.4-inch WUXGA+ display, an 8MP primary camera, and an 8MP front camera. The device is powered by a MediaTek Helio G80. The tablet comes with Android 11 and a 7,100mAh battery. There is also 4G LTE connectivity.

The Lenovo Tab K10 sports a 10.3-inch FHD display, 3GB RAM, and 32GB storage. It is powered by a MediaTek Helio P22T chip. There is Dolby Audio and users get dual speakers and dual microphones. An 8MP camera on the back and a 5MP camera on the front along with a 7,500mAh battery complete the device.