Motorola’s Moto E7 Power has officially been announced for India at a starting price of under Rs 7,499. The Moto E7 Power is a budget device with a big 5000 battery on board and 6.5-inch HD display. 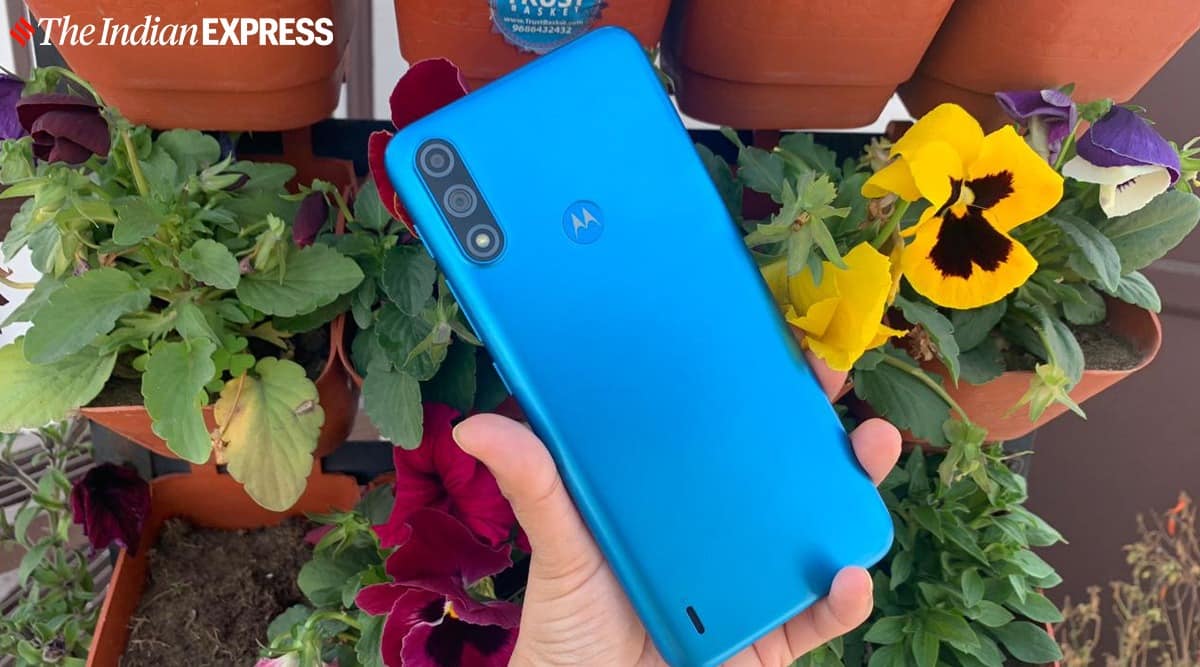 The phone has a 6.5 HD+ LCD display with 720×1,600 resolution. It comes in configuration of 2GB + 32GB and 4GB + 64GB storage, which is expandable up to 1TB via microSD card slot. The phone is powered by the MediaTek Helio G25 octa-core processor. Motorola’s phone has a 5000 mAh battery with Type-C USB charging. It does not support any kind of fast-charging.

The rear camera setup includes a 13MP primary camera, LED flash and a 2MP macro camera. On the front, it has a water drop-style notch to house the selfie camera, which is 5MP. The phone runs Android 10. It also comes with a dedicated Google Assistant button and a fingerprint reader at the back. For protection, it comes with a IP52 rating for dust and water resistance.