Google Pixel 5a: Here’s what we know about the phone so far

Google is set to launch the Pixel 5a later this year which will be the successor to the Pixel 4a. A recent blog by the company has revealed some new information regarding the device. Read on to know more. 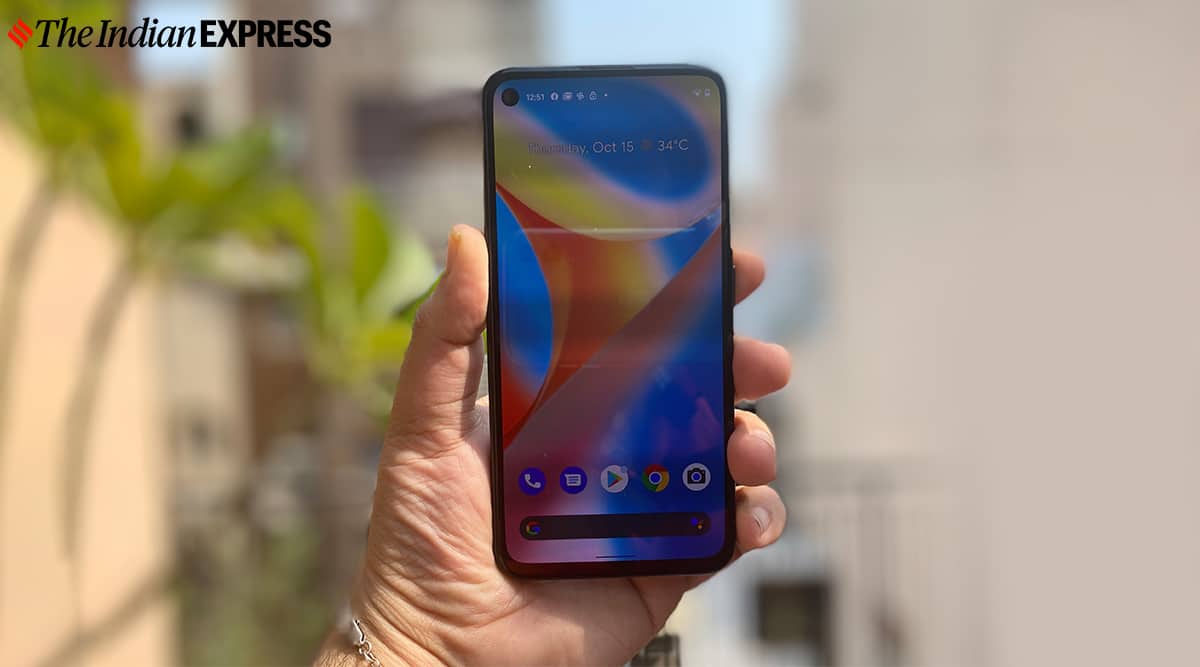 Google is set to launch the Pixel 5a this year which will be the successor to the Pixel 4a. Google recently revealed the camera capabilities of Pixel phones in a blog post. The post explained how the HDR+ with Bracketing works on the Pixel devices. The post, however, also featured cues to the Pixel 5a. Here’s everything it reveals know about.

The Google Pixel 5a is expected to feature a familiar and simple design with a circular fingerprint sensor on the back if early renders of the device are be believed. The renders by @onleaks show a black device with a small cutout for the selfie camera and two cameras along with a flash on the rear side of the device. The device is said to come in a polycarbonate body.

The Pixel 5a won’t have unlimited free uploads to Google Photos. The phone is also expected to feature an FHD+ OLED panel with HDR support. The company may possibly equip the display to feature a 90Hz refresh rate. The Google Pixel 5a is speculated to come with the follow-up chipset to the Snapdragon 765G, which is found in many mid-range phones. The device is expected to be 5G-ready and come with 6GB RAM and 128GB.

According to a report by 9to5Google, the Google smartphone will be launching in the USA and Japan later this year. There has been no word on how much the device will cost. Going by the pricing of the last-gen Pixel 4a, the Pixel 5a phone could be priced at £349/$349 if the device maintains a similar pricing strategy.