Google Pixel 5a is expected to launch later this year and various leaks have hinted at what we can expect from the smartphone. Read on to know more. 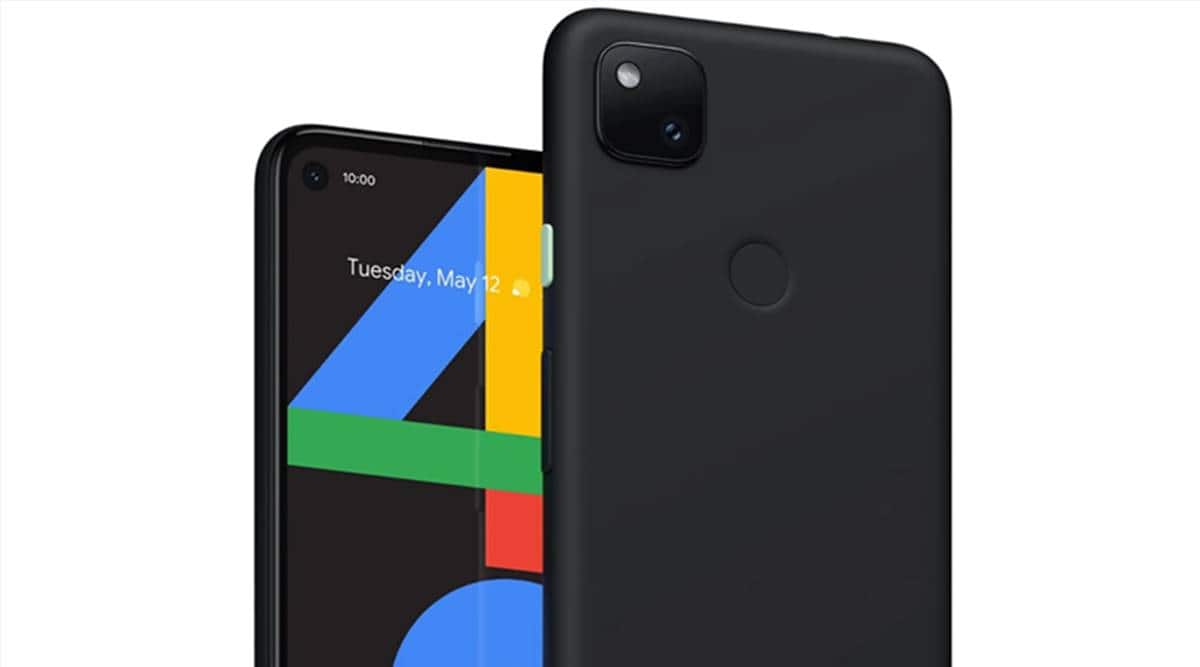 Various leaks have suggested the design of the new smartphone from Google to be similar to that of the Pixel 4a 5G (Source: Google)

The Google Pixel 5a is expected to launch later this year. Various leaks have suggested the design of the new smartphone from Google to be similar to that of the Pixel 4a 5G. The handset is set to be powered by the Qualcomm Snapdragon 765G SoC, which was also used on the Google Pixel 5 and Pixel 4a 5G, according to a report by 9to5Google.

The report states that there are files in the latest Android 12 Developer Preview 3 with numerous references to a device codenamed “Barbet”, which is speculated to be the Pixel 5a 5G. The leak also mentions the chipset’s model number as sm7250, which is the Snapdragon 765G SoC. The BIS certification of the device hints at the probability of the Google Pixel 5a launching in India, alongside the US and Japan.

According to leaks and earlier reports, the Google Pixel 5a is expected to feature a 6.2-inch FHD+ AMOLED display with support for a 90Hz refresh rate. The phone will likely have a dual or triple rear camera setup, which could be the first time we see such a setup on the Pixel a-series. The Google Pixel 5a will likely come with Android 12 out of the box. Further, the phone is set to be powered by the Snapdragon 765G clubbed with 4GB/6GB RAM and up to 128GB storage. Connectivity features could include 5G, 4G LTE, dual-band Wi-Fi 6, Bluetooth 5.1, GPS, and USB Type-C port for charging and data sync.

According to some recently leaked renders, the Pixel 5a 5G will come with a punch-hole display cutout on the top left corner for the selfie snapper and will feature narrow bezels. The device is set to come with a rear-mounted fingerprint sensor for security and will feature a square-camera module similar to previous Pixel phones along with dual sensors and an LED flash.

It is important to note here that Google has not revealed the specifications, and has not confirmed the launch date of the smartphone. So we will have to wait a little longer to know more official details about the smartphone.

Post Covid-19 care: Nutritional guidelines for those recovering from coronavirus