The new devices include two Pixel 6 series phones, a Pixel 5A 5G and a new Pixel folding phone nicknamed "passport". 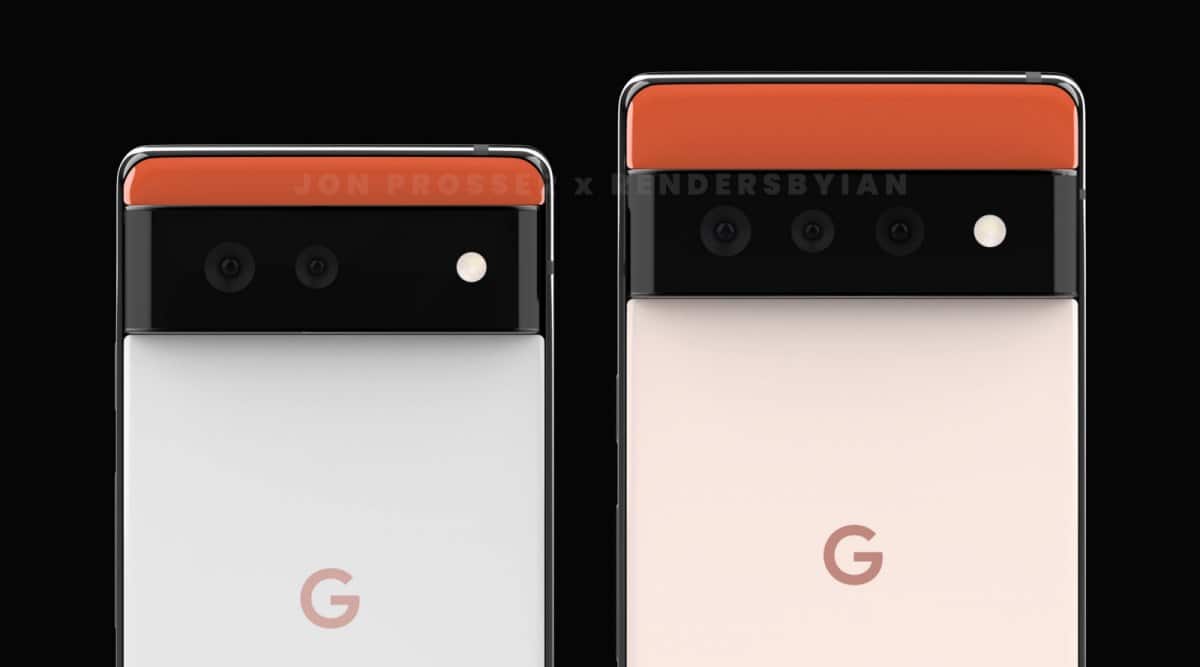 Google released the first Android 12 public beta soon after officially announcing the new mobile OS on May 18 during the Google I/O 2021 opening keynote. While the new Android 12 public beta showcased the new ‘Material You’ design language that Google will be adopting beginning this year, the beta also hinted at upcoming Pixel devices.

First spotted by 9to5Google, numerous mentions of four unreleased Pixel phones were spotted in the Android 12 public beta code. These include the G4S1M (Pixel 5a 5G) “Barbet”, the GR1YH (Pixel 6 family) “Oriole”, the GF5KQ (Pixel 6 family) “Raven” and the GPQ72 (Pixel foldable) “Passport”.

Google is ditching its fish nomenclature for birds

The new codenames for future Pixel devices also showcase a new trend that Google will seemingly be following moving forward with Pixel phones. The company has historically chosen fish species names for its Pixel series phones and even the older Nexus series devices.

However, the new names suggest that Google will be moving to names of various bird species. Three of the four new names are names of distinct birds. This could perhaps suggest a major shift in the development of newer Pixel phones, or maybe not. Only time will tell.

Don’t bet your money on a foldable Pixel just yet

As per the report, the existence of the foldable Pixel phone is still up in the air despite the codename reveal. There have been phones in the past that were spotted during development but never made it to production, including the Pixel 4 5G variant (codenamed ‘Needlefish’).

Also Read |Google I/O 2021: Here are all the new Android 12 features and changes

So while the Pixel Passport sounds exciting and the thought of a stock Android device with the new Material You aesthetics and a foldable screen may get people on the edge of their seats, a safer bet would be to wait for Google to officially announce these new phones, including the folding one.

Ahead of Army of the Dead, 10 essential zombie movies to watch: From Dawn of the Dead to 28 Days Later