Exclusive: Realme 3 to launch in Q1 2019; 48mp camera smartphone in the works

Realme India CEO Madhav Sheth said the Realme 3 will be announced at some point in the first-quarter of 2019. He also indicated that the company is working on a phone with a 48MP camera 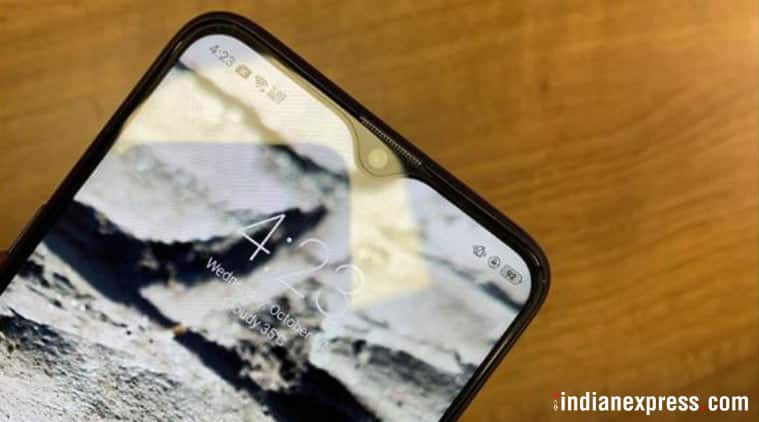 Realme plans to open exclusive experience stores in India in the second-half of 2019, CEO Madhav Sheth told indianexpress.com. The move is clearly seen as an attempt to increase its offline presence in the wake of the recent changes in the Foreign Direct Investment (FDI) norms for the e-commerce industry.

In a telephonic interaction with indianexpress.com, Sheth said the company was aiming for the second-half of 2019 for the rollout. At the moment they are working on “structure and principles” and was yet to lock the location for its first experience store.

Late last year, the government brought in changes to its FDI policy for online retailers, first floated in 2016. As per the new rules, the government has barred online marketplaces like Flipkart and Amazon from entering into exclusive deals for selling products on their platforms. With this, a vendor cannot sell for more than 25 per cent of products at a marketplace — Realme used to sell via both Flipkart and Amazon. The changes will be effective from February 1.

Realme India CEO Madhav Sheth said the Realme 3 will be announced at some point in the first-quarter of 2019. However, he was tight-lipped on the phone’s price and specifications, particularly how Realme is trying to differentiate the experience from the original Realme 2. Realme is also working on a 48MP camera phone.

Industry observers believe players like Realme, Xiaomi, OnePlus, Asus, Honor and other smartphone companies have no choice but to pump more resources into offline retail to stay relevant in India. Earlier these brands used to sell their smartphones exclusively on a particular e-commerce platform to drive sales and create hype through flash sales and steep discounts. Sheth said his business will continue, “…but we are still waiting for the clarity on the policy”. However, he agrees that it is difficult to sell low-cost products like Realme in the offline market and hold the price because of the high operational costs attached to the offline market. But Sheth is confident Realme will find ways to sell the same low-cost smartphones at the right price.

Realme recently tied up with Reliance Digital to sell its smartphones across 1300+ Reliance Digital and My Jio stores in 130 cities. Realme will add 20,000 outlets in 150 cities of India this year.

Realme joins the likes of Xiaomi and Honor in selling high-quality smartphones with a low price. The brand has so far launched five smartphones in the market – Realme 1, Realme 2, Realme 2 Pro, Realme C1 and Realme U1. The Realme C1 costs Rs 7,499 and features a notched screen, Snapdragon 450 processor and a 4230mAh battery.

While players like OnePlus and Vivo are pushing more expensive smartphones, Sheth says his brand will continue to focus on the sub-Rs 20,000 segment where it sees strong consumer growth. “Our target is between Rs 5,000 and Rs 20,000,” he says.

But the competition for Realme is only going to increase once Xiaomi introduces Redmi as a separate brand in India. But it remains to be seen how Xiaomi presents Redmi in India, as it is this branding that drives most of the numbers for India’s most popular smartphone brand. 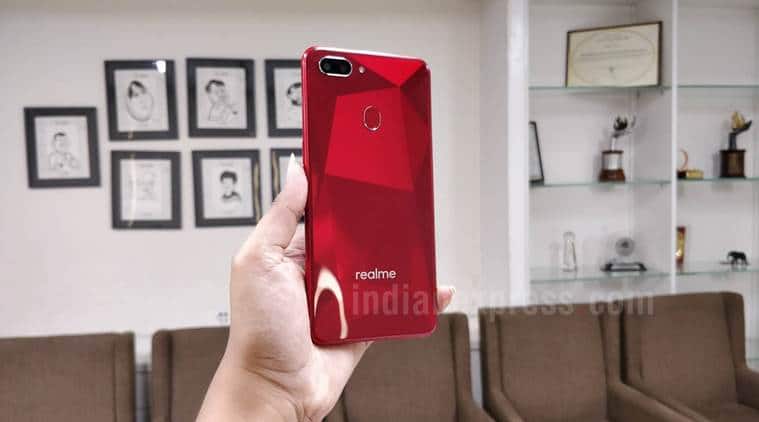 With smartphone sales slowing down in China, Oppo last year announced Realme, as a sub-brand that focuses on budget smartphones within India. Realme was set up by Sky Li, a former VP of Oppo. Oppo, Vivo, OnePlus are the three major smartphone brands under BBK Electronics Corp, a major consumer tech company in China.

Realme India CEO Madhav Sheth said the Realme 3 will be announced at some point in the first-quarter of 2019. However, he was tight-lipped on the phone’s price and specifications, particularly how Realme is trying to differentiate the experience from the original Realme 2. Realme is also working on a 48MP camera, though Sheth did not reveal which device this could be on.

Sheth also made it clear that Realme does not see any value in launching smartphones with a “punch-hole” screen or triple cameras.

The Realme CEO said both the Realme 2 Pro and Realme U1 will be getting the latest Android 9.0 Pie update within the first-quarter of 2019. Other smartphones like Realme 2 and C1 are set to get the Android Pie update in Q2 2019.