Redmi to OnePlus: The best camera smartphones under Rs 30,000

Here are the best smartphones under Rs 30,000 with a good camera setup that can take splendid pictures. These phones under Rs 30,000 will offer you the best camera performance in terms of bang for buck. (Express Photo)

The best camera setups are often found on flagship phones. However, buying a good flagship phone for the camera, also means you end up spending a lot more money on other components, including a faster chipset, charging, more RAM, and other elements. This may cross your budget significantly.

But does that mean you must compromise for an average camera setup? Not necessarily. Mid-range phones are also getting pretty good at the camera game and also pack some neat features. Here are some of the best camera smartphones that you can buy for under Rs 30,000. Note that we have only included phones that have launched in the past year and not older phones that may have gotten cheaper.

Xiaomi Mi 10i is one of the few phones to feature a great 108MP camera setup under the Rs 30,000 mark. The phone also comes with a 5G-enabled Snapdragon 750G chipset, up to 8GB RAM and 128GB UFS2.2 storage. Check out more about the camera performance of the Mi 10i in our full review link below.

Also Read |Xiaomi Mi 10i review: Excellent camera, but is that enough?

The camera setup on the phone includes a 108MP primary camera, an 8MP ultra-wide camera, and two 2MP macro and depth sensors. There is a 16MP front camera for selfies and video calls too. Overall we were quite happy with the camera performance of this phone, and it should keep most users happy. 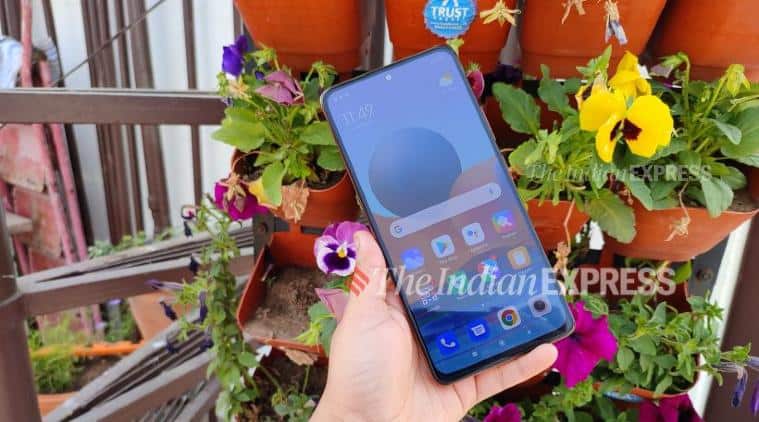 The camera setup on the phone includes a 108MP primary camera, an 8MP ultra-wide camera, a 5MP macro camera, and a 2MP depth camera. There is also a 16MP front camera for selfies and video calls. What impressed was the performance of the macro camera on this device, and the overall camera performance also stands out. 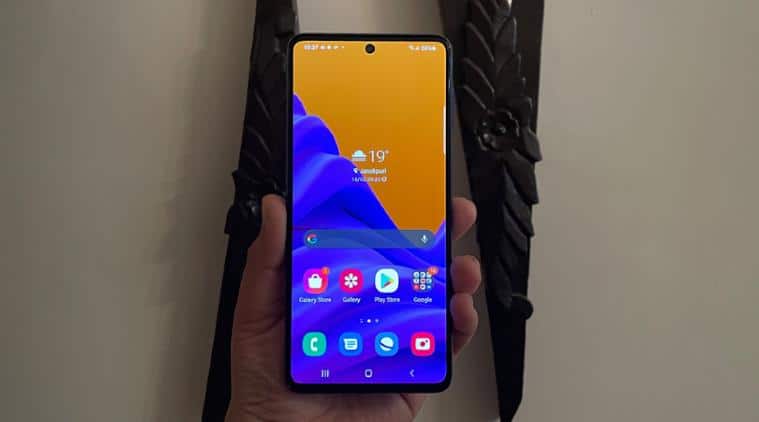 Samsung Galaxy F62 is one of the most powerful phones on this list, largely because it is based on the Exynos 9825 chipset. However, the phone also boasts of sporting a very capable camera setup as well. Check out our full review below for more details on the camera performance of this phone.

The camera setup on the phone includes a 64MP primary sensor, a 12MP ultra-wide sensor, a 5MP macro sensor and another 5MP depth sensor. On the front is a 32MP camera for selfies and video calls. 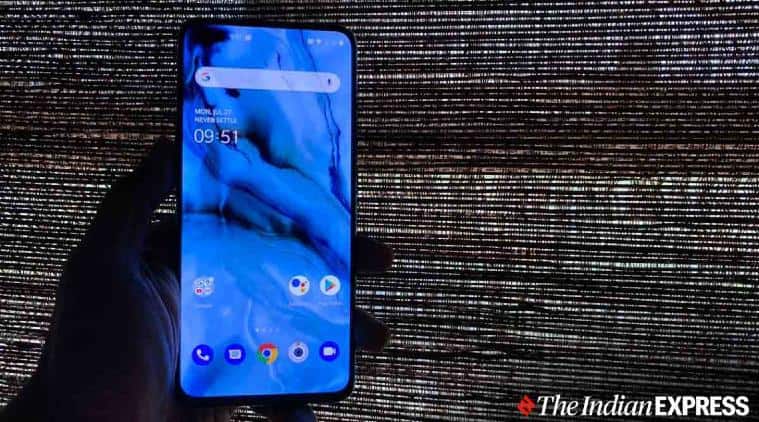 OnePlus Nord is one of the best overall smartphones with clean software under Rs 30,000, the phone also comes with a great camera setup. Although not all of the OnePlus Nord’s many cameras are top-notch, the main sensor is pretty good. The OnePlus Nord is also one of the few phones to feature two cameras on the front, including a main and an ultra-wide. Check out more on the camera in your full review. 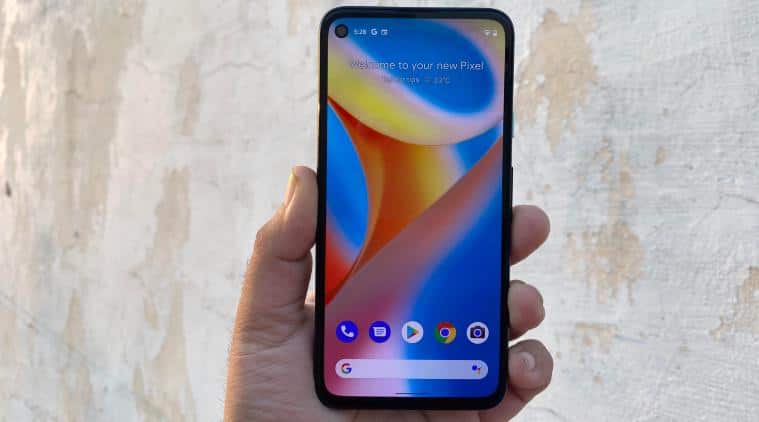 Google Pixel 4A, like the rest of the Pixel line-up, has been crowned with one of the best cameras in the segment. The Pixel 4A works with Google Camera to create photos with good post-processing to give you colour accurate, crisp images with good dynamic range. However, the phone may slightly be above your budget at Rs 31,999. Check out more in our full review.

Also Read |Google Pixel 4a review: Get ready for a surprise

‘We have not had a honeymoon yet’: Gauahar Khan talks about her ‘crazy’ life after marriage