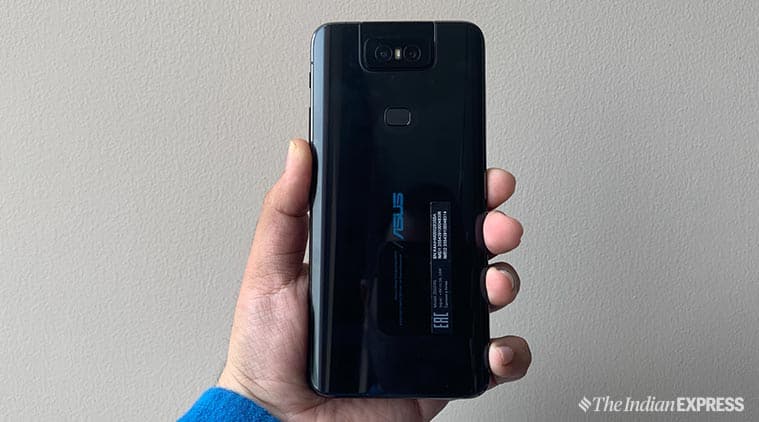 Asus is currently arguing the ruling in court and has a scheduled hearing on July 10.

Asus recently launched its Zenfone 6 smartphone in Valencia. It was expected to launch the device in the Indian market on June 19. However, due to recent developments, following the ruling given by an Indian High court, which states Asus cannot use the word ‘Zen’ in any of their smartphones, the company seems to have postponed the launch of the device.

Asus is currently arguing the ruling in court and has a scheduled hearing on July 10. That is when we will get a definite answer as to if they will be allowed to use the Zen moniker or will they have to rename most of its gadgets.

To recall, the Delhi High Court ruled in favour of Zen Mobiles owned by Telecare Network. In court, Telecare Network argued that they owned the “Zen” trademark since 2008 and that the Zenfone branding from Asus might cause confusion in the minds of the public.

Asus is arguing that Zen is a common term from Buddhism and can be used by anyone, not just by one company.

“The ASUS legal team is currently working with the Delhi High Court in India to resolve the Zen Mobiles and ZenFone trademark lawsuit. The supply of ASUS smartphones, notebooks and other products, as well as technical support and after-sales service for all ASUS products remain unchanged for all consumers.” stated Asus in a public statement it has issued.

Monsoon to hit Kerala in next 48 hours, predicts IMD