Apple iPhone 13 could include a smaller notch and 120Hz displays, according to a new investor note from a reliable Apple analyst. 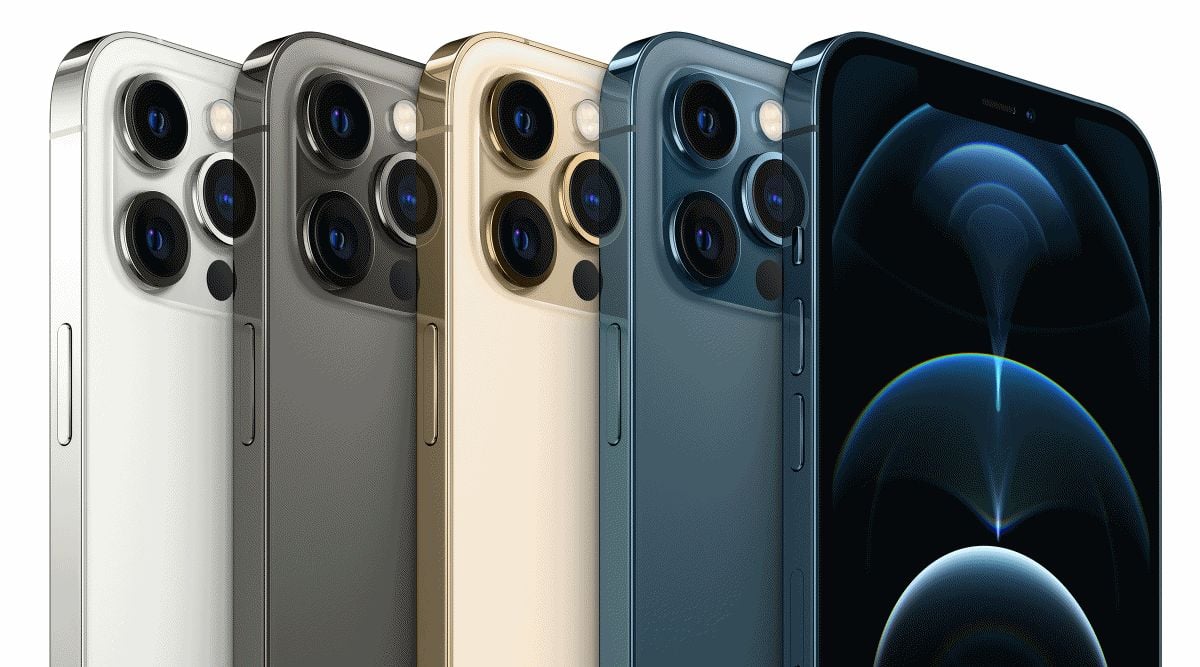 The iPhone 13 series will be the same size as the current iPhone 12 phones.

Apple is working on four different models of the iPhone 13 which it plans to release in the second half of the year, TFI Securities analyst Ming-Chi Kuo predicted in a new investor note.  The 2021 lineup, which will succeed the highly successful iPhone 12 series, could feature a smaller notch as well as 120Hz displays for “Pro” models. The iPhone 13 series will also include larger batteries, an improved 5G modem and better cameras.

Kuo believes the next-generation iPhone 13 series will be improved versions of existing devices, as Apple plans to bring minor changes to the new lineup. The 2021 iPhones will likely retain the same design as the iPhone 12 series, and even include a 5.4-inch iPhone “Mini”. There have been rumours that Apple might kill off a smaller sized iPhone due to poor sales but that’s not the case — at least for now.

The iPhone 13 lineup will be heavy than the iPhone 12 devices, Kuo predicted. That’s because of their larger battery capacities than the iPhone 12. Kuo’s latest investor note also suggests that at least two high-end iPhone 13 models will have 120Hz displays, meaning it can refresh at a rate of 120 times every second, resulting in a smoother experience. Apple’s rivals in the smartphone business, including Samsung which have been offering flagship phones with 120Hz displays.

How to choose the best iPhone in 2021: A quick guide

In addition, the iPhone 13 lineup will also feature a smaller notch. The notch has been consistent on iPhones ever since Apple launched the iPhone X in 2017. But Kuo says Apple will likely give up on the notch and introduce the iPhone 14 with a hole-punch display. To get rid of the notch, Apple could redesign the iPhone to accommodate a full-screen display. Though the question remains how will Apple include the Face ID components and other sensors in a punch-hole camera. Experts predict the whole process would be too complex and expensive. 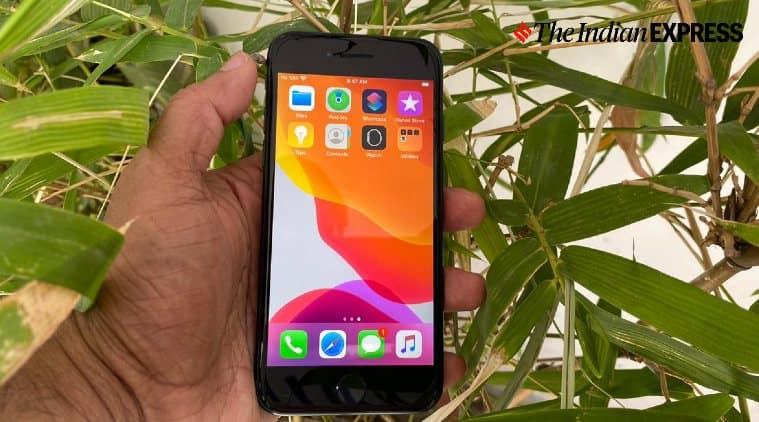 Kuo also suggested that Apple has no plans to launch a new iPhone SE model this year. Instead, the tech giant is believed to introduce the updated iPhone SE with an improved processor and 5G. However, the new iPhone SE model might include Face ID and edge-to-edge display, like the iPhone XR. It is still said to include a 4.7-inch screen and old fashioned iPhone 8-like design.

Foldable iPhone set to debut in 2023

Top Apple analyst Ming-Chi Kuo says Apple has plans to launch a foldable iPhone by 2023, and the phone could feature a screen of around 7.5-inch to 8 inches. Kuo believes the foldable iPhone might resemble that of the Samsung Galaxy Z Fold 2, though Apple has not officially locked the design. Kuo’s prediction indicates Apple isn’t necessarily in a hurry to launch a foldable iPhone as its competitors. The foldable smartphone form factor is all rage these days, and brands like Samsung, Huawei and Motorola have already launched foldable devices in the market. That being said, the foldable form factor is still unproven due to the durability of displays and the high cost of manufacturing.

The meeting of the giants: After 15 years, Lakme Fashion Week and Fashion Design Council of India will present a joint showcase