With a reduction in production numbers, the average selling price (ASP) of all iPhones is expected to see a bump of up to 10 per cent. 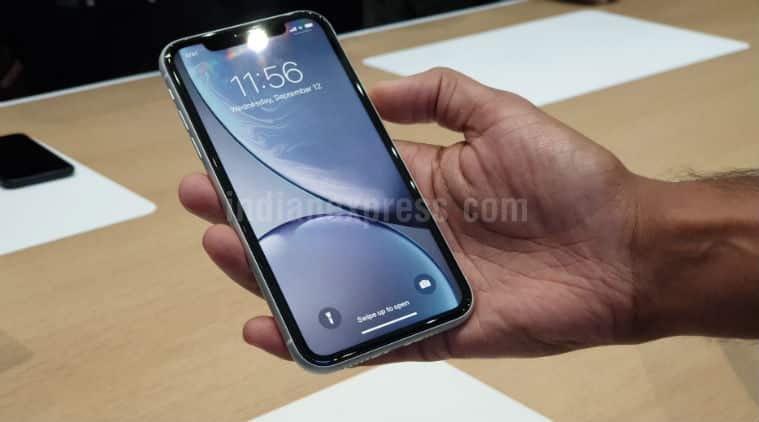 According to Zhang, Apple will reduce iPhone XR production numbers by two million in November and December.

Apple sold only 9 million units of the recently launched iPhone XR, which was one million lower than the 10 million mark predicted by analysts. The iPhone XR is supposed to be the most budget friendly option in the list, and went on sale on October 26. In India, the phone starts at Rs 76,900.

According to a report by Apple Insider, analyst Jun Zhang of Rosenblatt Securities said that Apple’s iPhone XR did not meet analyst expectations terms of sale. The analyst also expects that Apple will reduce iPhone XR and iPhone XS production in November and December.

His prediction is that for iPhone XR this reduction will be around two million units, while iPhone XS will see a drop of one million in the production cycle. The firm has put the prediction estimate for iPhone from at 88 million for this quarter.

This is the first report to come on how the iPhone XR performed in the opening weekend. Numbers from other analysts are still awaited, before one can comment on the fate of the iPhone XR. Keep in mind that analysts had high expectation from this device, considering it is the most affordable option in the 2018 lineup.

Apple iPhone XR has all the features of the iPhone XS, except for the OLED display and dual cameras at the back. Apple has added the Portrait mode to the phone as well. Like iPhone XS series, the iPhone XR is powered by the A12 Bionic chipset so performance is not really an issue. However, the display resolution is lower than the iPhone XS phones.

Also Read: Apple event on October 30: How to watch livestream on your PC, iPhone, iPad or MacBook

Thugs of Hindostan making: How shooting became an adventure for Amitabh and Aamir