Apple has cut the price for the iPhone 6s, iPhone 6s Plus and here’s a look at the top deals available online. (Source: Reuters)

While Apple may not have officially announced a price-cut for the iPhone 6s, iPhone 6s Plus in India, several e-commerce portals such as Amazon, Flipkart, Snapdeal and even Paytm are offering discounts on the Apple iPhone 6s.

Reports say Apple has cut the price for its latest iPhones to boost sales, although the official online premium re-seller Infibeam is showing the same launch price. Infibeam is only offering a price-cut on the 16GB iPhone 6s, which is priced at Rs 51,999 ( a discount of 11 per cent).

However, that doesn’t mean you can’t bag a deal on the Apple iPhone 6s as other sites have several good offers. Here’s a quick look at the pricing on the other sites.

The iPhone 6s Plus is starting at Rs 61,999 and going up to Rs 64,990. This is a decent offer, considering the Rs 72,000 launch price for the 16GB version. iPhone 6s Plus has a bigger screen and the camera comes with OIS, which is not there in the smaller version of the phone. Also, the larger battery lasts much longer. 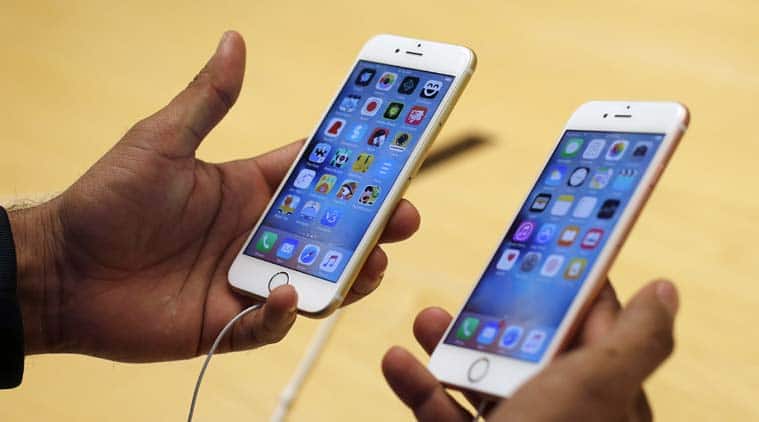 Apple iPhone 6s and iPhone 6s Plus have been given a price-cut in India. (Source: Reuters)

On Amazon, the iPhone 6s is starting at Rs 49,999, and Rs 64,999 for the 64GB version and Rs 71,999 for the 128GB version. Amazon has a better deal on the version with the most storage space, so if you’ve always wanted more space on an iPhone, you can consider taking up this option.

If you shop on Paytm and use the digital wallet a lot, there there’s a good chance to buy the iPhone 6s from the site as Paytm is offering up to Rs 10,000 cashback on some versions. Do note that if you’re already crossed your Rs 10,000 digital wallet limit for the month, you will need to get a KYC done to get that entire Rs 10,000 back from Paytm should you make the transaction.

We had noted at launch that the iPhone 6s and iPhone 6s Plus prices for India were the highest compared to other countries like Singapore, France, Hong Kong, etc. The price difference was due to the fall of the rupee in comparison to the US dollar since the last launch and Apple is known to build a buffer into its pricing in markets where the local currency is a bit volatile.

Read more: How iPhone 6s and iPhone 6s Plus end up being the most expensive in India