Apple iPhone 14: Everything you need to know about the 2022 iPhone lineup

iPhone 14 leaks hint towards a massive redesign, hardware upgrades and a punch-hole camera in the front with no display notch. 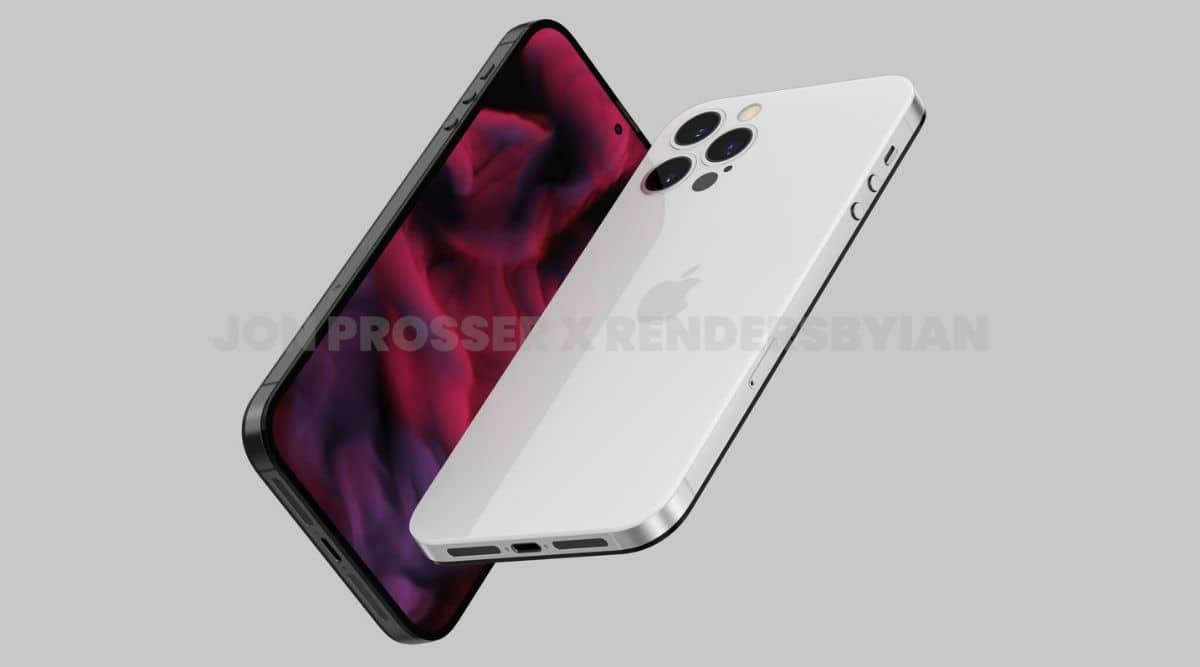 Although the talks of the newly released iPhone 13 are still going strong, speculations regarding the next entry have already begun surfacing. Leaks hint towards a massive redesign, hardware upgrades, and a new punch-hole camera with no notch.

The iPhone 14 is expected to feature a titanium backside that is shielded by a glass surface. It is essentially based on a combination of the iPhone 12 and iPhone 4’s build design, making it more robust.

According to 3D renders provided by renowned tipster, Jon Prosser, the new phones will also ditch the infamous camera bump. Instead, it will feature a thicker flush glass back that lays over the rounded edges. A report by analyst Ming-Chi Kuo also suggests that Apple will be replacing the display notch with a punch-hole camera. The OLED display panels will be supplied by LG and come with support for a 120Hz ProMotion refresh rate.

For data transfers and charging, we could also expect to see the company switching to a USB Type-C connector. This partly has to do with the European Union’s new rule that mandates all mobile producers to adopt a single universal charging solution, which further results in reduced e-wastage. However, Jon Prosser notes that Apple still might hold onto its lightning ports.

Under the hood, a new, more powerful A16 Bionic processor is expected, adopting a 4nm chip process. The display will be the same 120Hz ProMotion across all devices, though analyst Ross Young notes that the base variant will feature a standard 60Hz LTPS (low-temperature polycrystalline silicon) display.

The base and pro variants will sport a 6.06-inch display featuring a 2532 x 1170 resolution, while the Max and Pro Max options measure 6.68 inches and support a 2778 x 1284 resolution. It is also worth noting that only the Pro Max variant has an LTPO display, which, as mentioned above, is being supplied by LG. Whether this translates to a punch-hole camera setup exclusive to the Pro Max, only time will tell.

Also Read: |The best smartphones of 2021

Analyst Ming-Chi Kuo also believes that Apple will switch to a 48MP camera next year, allowing the brand to take advantage of camera binning – a process that allows for better low-light photography while still maintaining the high number of pixels. The base variant is expected to feature a dual-camera setup, while the remaining three go with a triple-camera.

Other rumours point towards a 2TB storage configuration for the Pro and above models, and a 1TB setup for the regular iPhone 14. Batteries will also see an upgrade across all models, and 5G connectivity will be back. Reports also indicate that it may introduce Wi-Fi 6E connectivity.

Ranveer Singh says he hasn’t ‘once asked’ about 83 box office collections, as film battles Spider-Man and Pushpa at ticket windows