If these rumours turn out to be true, the upcoming Apple iPad mini 6 will be the first to feature an in-display TouchID and edge-to-edge screen. 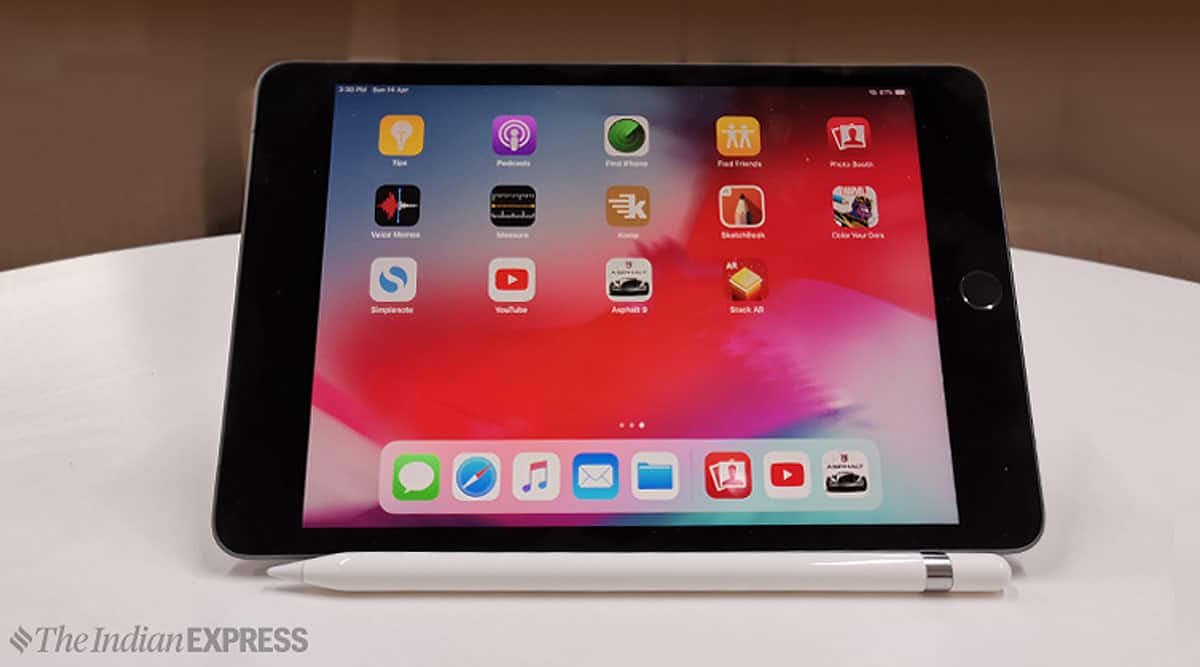 The next-generation iPad mini 6 is going to look a lot different from its predecessor. As per the renders by @xleaks7 and CoverPigtou, the leaked design shows a punch-hole camera and an in-display fingerprint scanner (Touch ID). The renders indicate that the Cupertino giant may get rid of the notch and house the front snapper inside a cutout which is something rivals have been doing for a while now.

If these rumours turn out to be true, the iPad mini 6 will be the first to feature a hidden Touch ID. It will work along with the Face ID. Also, the home button automatically makes its way out of the device. The bezels around the alleged iPad 6 mini have been trimmed down as well. However, the display size of the iPad mini 6 has not been confirmed yet. An earlier rumour from Apple analyst, Ming-Chi Kuo suggested that it could sport a 9.1-inch display which is considerably larger than the previous generations of the iPad mini. In addition, it could be powered by an A14 Bionic chip that we saw on the iPhone 12 series, coupled with 4GB of RAM.

On the camera front, it could be the same as the one featured on the iPad Air 4. There might be a change in material used for making the phone as well as Apple could opt for an aluminium body with cutouts for the lightning port, volume buttons and a 3.5mm audio jack. The latter seems to be too far-fetched as Apple has been pushing its wireless audio lineup in the past few years.