CES 2022: Dell XPS 13 Plus showcased with new design, no trackpad

Dell has announced the new XPS 13 Plus, which is a revamped and more stylish version of the premium laptop. It gets a more powerful processor and also gets rid of the traditional trackpad, option for a glass ForcePad instead. 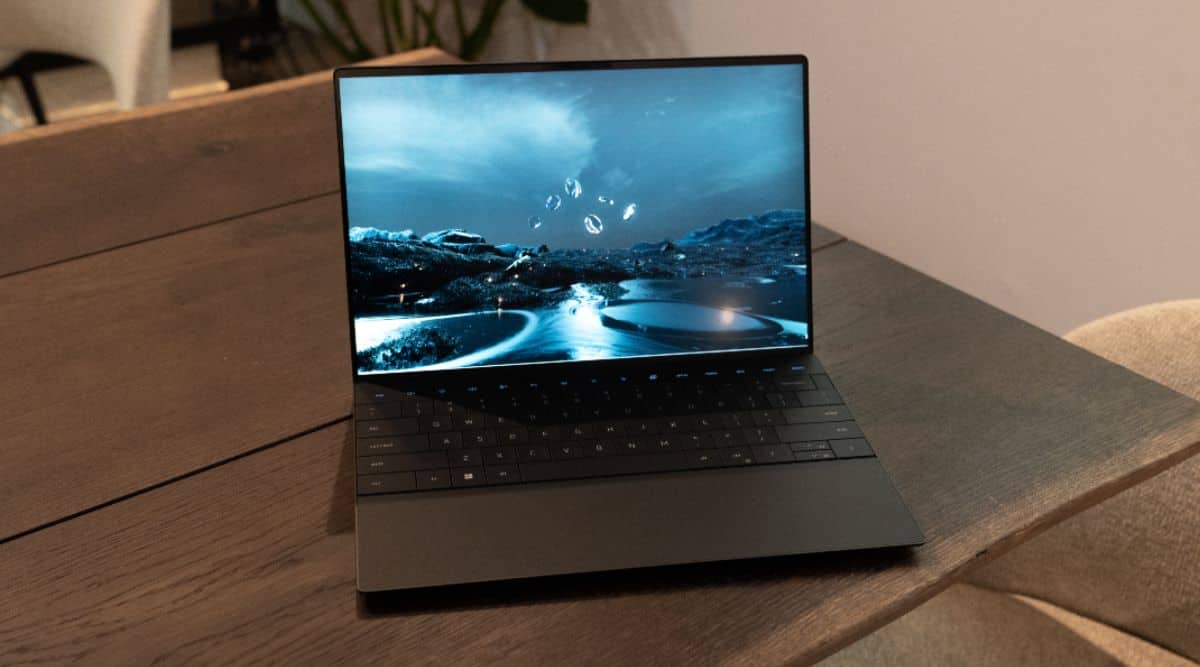 Here's all you need to know about the new Dell XPS 13 Plus. (Image Source: Dell)

Dell has announced the new XPS 13 Plus, which is a revamped and more stylish version of the premium laptop. The new generation of the Dell XPS 13 Plus is powered by the 12th Gen Intel Core 28W processor (up from 15W on the previous generation) and comes with larger fans with better airflow. Dell claims the new XPS 13 Plus’ design and processor ensure no increase in noise or temperature.

The Dell XPS 13 Plus continues with an edge-to-edge display, and sleek keyboard with a function row, and no trackpad, at least not the kind that other laptops sport. Instead, it relies on a seamless glass touchpad that provides haptic responses to the touch. Dell says this ensures no wasted space and is in tune with the overall “clean, harmonious” design.

The XPS 13 Plus is available in a light (Platinum) and dark (Graphite) colour with an enhanced surface finish. The laptop is constructed using CNC machined aluminum with glass palm rest in. It also comes with larger keycaps (also known as zero-lattice), and the top row has a new capacitive touch experience that allows users to switch between media and function keys easily.

Also Read |CES 2022: Everything AMD announced at the event

Further, Dell claims XPS is “made using hydro-power renewable energy sources, significantly reducing the carbon footprint of the aluminum” and “is 100 per cent recyclable so it can be reused in new PCs.” The packaging is also made from 100% sustainably sourced or renewable materials with paper documentation that increases its recyclability, according to the company.

The processor options range from the 12th Generation Intel Core i5 to Core i7 with a maximum of 14 cores and up to 4.8 GHz clock speed. The new laptop runs Microsoft Windows 11 Home 64-bit or Windows 11 Pro 64-bit option, though there will be an Ubuntu option as well. 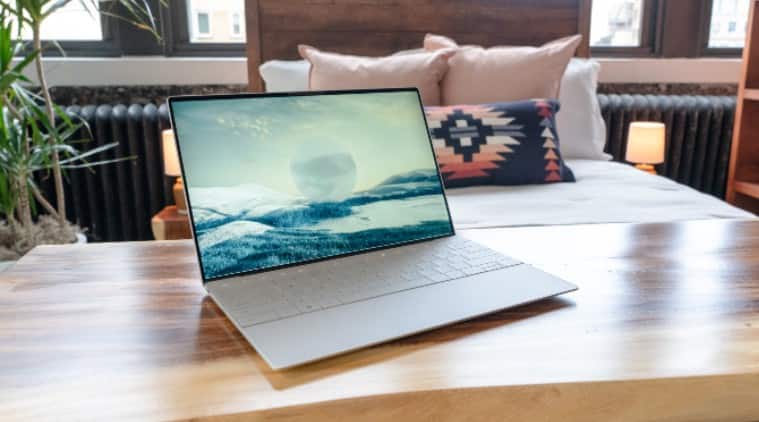 The XPS 13 Plus is available in a light (Platinum, above) and dark (Graphite) colour with an enhanced surface finish. (Image Source: Dell)

RAM on the Dell XPS 13 is upgradable to 32GB LPDDR5, though the base is option is 8GB RAM and 16GB is also on the list. The storage options start at 256GB PCIe 3 SSD going up to 2TB. For graphics, the Dell XPS 13 Plus has Intel Iris Xe Graphics.

The display is 13.4-inches, continuing with Infinity Edge design that the company has deployed in the past. The most premium variant has an OLED display. This display resolution goes up all the way to a 4K Ultra HD display (3840×2400) with InfinityEdge, though the base variant has full HD+ resolution. The higher variants get a touch-ready display as well. All panels come with Dolby Vision certification and have a 178-degree wide viewing angle.

The laptop relies on a Type-C USB for charging with a 60W AC adapter. It has a 55Whr battery which is built-in. It comes with a dual microphone array, quad-speakers with a total of 8W output, and studio-quality tuning with Waves MaxxAudio.

The laptop has two Thunderbolt 4 (USB Type-CTM) with DisplayPort and Power Delivery. The company is also giving a USB-C to USB-A v3.0 adapter.

The laptop just weighs around 1.24kg and has a seamless glass and haptic ForecePad. It also has the Windows Hello fingerprint reader in the power button and an HD (720p) Windows Hello camera in the upper bezel of the display. There’s also an Ambient Light Sensor for display backlight control.

Dell says the XPS 13 Plus will be available worldwide in spring of 2022, with Windows 11 or Ubuntu 20.04 on the Developer Edition. The pricing will be confirmed near the launch date.