The highly-anticipated "Halo Infinite" will hit store shelves during the holiday season later this year and will include a free multiplayer mode. 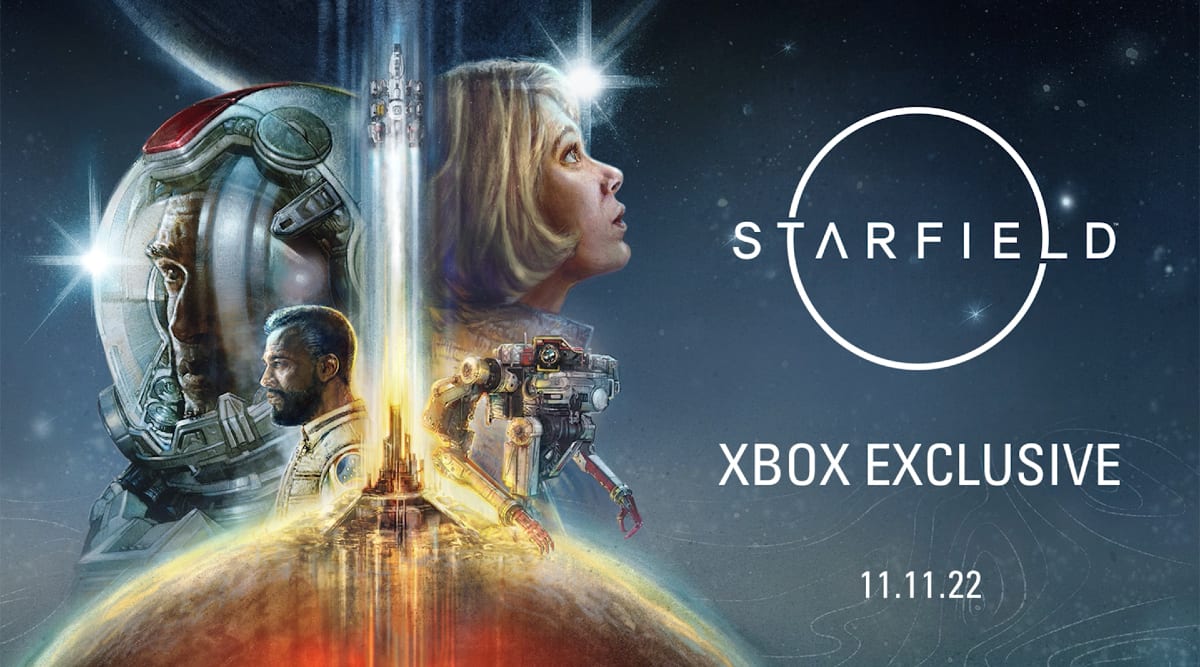 During its E3 2021 showcase, Microsoft announced that the showcase shared out of 30 titles, 27 of which will be available on Xbox Game Pass.

Xbox’s much-anticipated E3 showcase held on Sunday night was a blockbuster event. For the first time, Xbox and Bethesda (Microsoft now owns the company behind hit franchises including Doom and Fallout) shared the stage together. There were a lot of game announcements jammed into the event’s 90-minute runtime, and there’s plenty to talk about. From Bethesda franchise “Starfield” to “Halo Infinite”, here’s a rundown of the biggest announcements from the show.

Xbox opened its E3 showcase with Bethesda’s “Starfield”, a brand new role-playing space odyssey game. The trailer for Starfield doesn’t reveal much, but do know that the game is “an epic — about hope, our shared humanity, and answering our greatest mystery.” Starfield is coming exclusively to Xbox Series X and Windows PC on Nov. 11, 2022. The game will also be available for Xbox Game Pass.

We had a fair bit of idea that Microsoft will reveal more information on Halo Infinite at E3 2021. And the company did showcase what to expect from the highly-anticipated sci-fi shooter through a new trailer. While Microsoft didn’t reveal too many details about the game, but it did confirm the release date along with a free-to-play multiplayer mode. The company confirmed the Xbox exclusive “Halo Infinite” will arrive during the holiday season.

Redfall is a new Xbox exclusive game developed by Arkane’s studio in Austin, Texas. Slated to launch in 2022, a new co-op vampire-slaying game has a Stranger Things-esque retro vibe. It can be played solo or cooperatively. Redfall will be an Xbox exclusive for the Series X/S, as well as PC. And yes, the game will be on Xbox Game Pass from day one.

During its E3 showcase, Microsoft finally revealed Forza Horizon 5. This big-ticket racing game will be set in Mexico, and will be released on November 9. The open-world racer is coming to Game Pass on day one.

EA and DICE officially unveiled Battlefield 2042 last week. But during Xbox’s E3 showcase, the first gameplay trailer was revealed. Although not an Xbox exclusive, Battlefield 2042 will be released on October 22.

Yes, it;’s true. An Xbox Series X-shaped mini fridge will hit retail shelves this holiday season. It all started as a meme on the internet, but Microsoft is making the Xbox Series X Mini Fridge a reality. As you can see in the reveal trailer, the fridge has the Xbox logo in a corner on the outside and is green on the inside. Powered by “Xbox Velocity Cooling Architecture,” the fridge will be able to hold about 10 cans of chosen beverage cold. The retail price, however, is still unknown.

The psychological thriller Twelve Minutes, which has been in development for seven years, will land on August 19, 2021.

Captain Jack Sparrow, the famous pirate portrayed by Johnny Depp in the Pirates of the Caribbean films, is coming to Rare’s Sea of Thieves. As part of Sea of Thieves’ next big update, a free Pirates-themed expansion for the game will launch on June 22.

The well-received indie game will come to Xbox Game Pass on August 13.