Valve is reportedly working on a new 'Half-Life' game for the Steam Deck, codenamed - "Citadel". 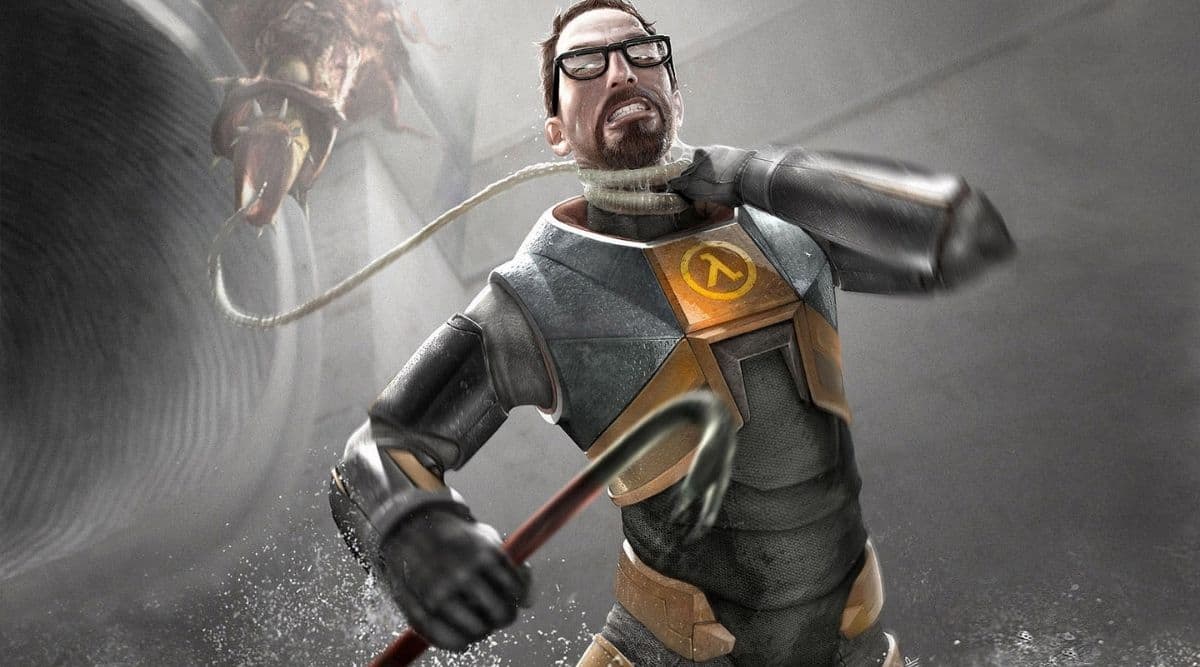 Valve is currently working on a new ‘Half-Life’ game for their upcoming Steam Deck device, according to reports. Codenamed – ‘Citadel,’ the title will be a First Person Shooter (FPS) game, featuring a blend of real-time strategy and co-op mechanics.

The news comes via Tyler McVicker of Valve News Network, who confirmed in a video that the studio currently has no plans to continue Half-Life’s ongoing story. Instead, the team is working on a new software “to best showcase what the Steam Deck is capable of doing” – Citadel.

McVicker describes Citadel as a “nostalgia-fest,” combining elements from games such as Left 4 Dead and Alien Swarm. The title was originally supposed to have a virtual reality component. But Valve got rid of it during development since they don’t see much scope in the VR section in the current year,

Owing to Steam Deck’s rising demand, a lot of developers from the Citadel team have currently moved over to help with shipping. However, McVicker assured that the game is still in active development on the side. As for the release, we can expect updates from Valve “within the next year-and-a-half to two years.”

In an interview with PCGamesN, McVicker confirmed that he received the information through datamines of regularly updated Valve software such as Steam and DOTA2.

Quite recently, the company had delayed the Steam Deck’s release by 2 months, owing to the great chip shortage. The device is now eyeing a release in February 2022 and has reopened the reservation queue so more people can book theirs.

Valve’s Steam Deck is an upcoming handheld gaming device that emulates the Steam OS to run games from your library. The portable PC boasts a range of functions such as remote play, ergonomic thumbsticks with vibration, and the ability to plug into a TV. It comes in three variants – 64GB, 256GB, and 512GB, albeit there is no difference in performance.