PUBG Mobile alternatives you can try

Here are five alternatives of PUBG Mobile you can try out. 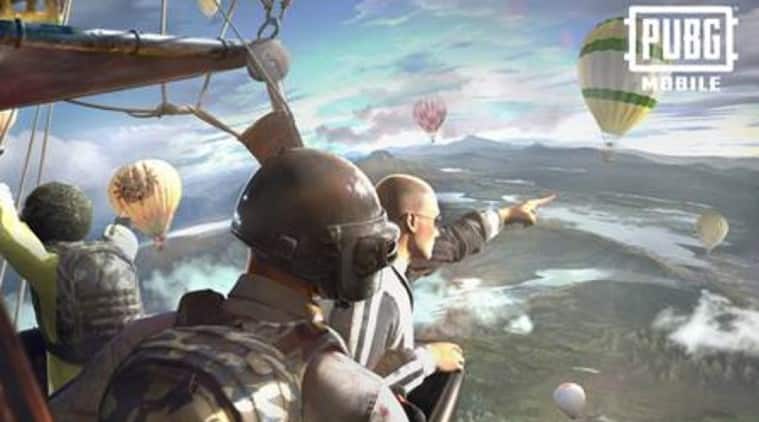 Here is a list of the top five alternatives for PUBG Mobile. (Image: PUBG Mobile)

PUBG Mobile is one of the most popular battle royale games available on smartphones. After all, the game is not only engaging but also superior in terms of graphics. While PUBG Mobile remains popular among gamers, the competition is getting intense with similar-style games gaining attention. Here are five alternatives to the game you can try.

Fortnite is quite similar to PUBG Mobile in terms of gameplay. However, at the same time, it is very quite different. The base structure behind the game is similar to that of PUBG Mobile, where 100 players jump off on to a battlefield to fight it out and the last player standing is the winner. At the same time, players are also required to build up structures for strategic play.

TikTok not working? Here are a few Indian alternatives that you can download 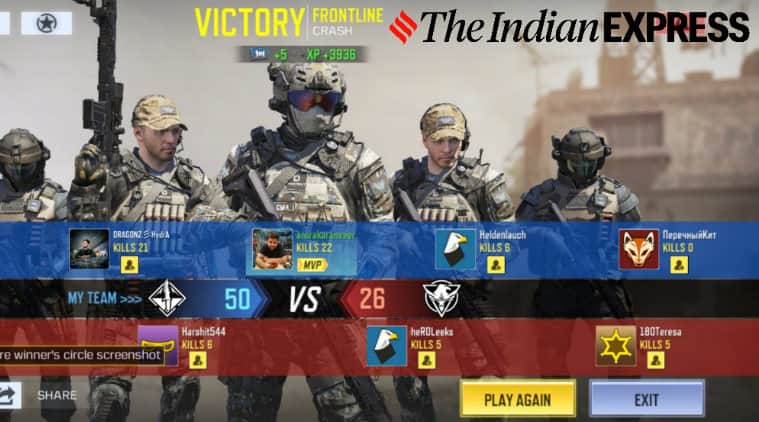 The graphics are far superior and the competition doesn’t even come close. (Express Photo)

Call of Duty is a game that defines most gamers childhoods. It is among one of the first FPS games that a gamer gets to play and get hooked on. The game now has over 10 years of legacy in its bag and that is what it brings to the Mobile version with a small twist to it. Just like PUBG Mobile and Fortnite 100 players jump on to a familiar battlefield with identifiable guns and characters. The graphics are far superior and the competition doesn’t even come close. Overall, Call of Duty: Mobile feels like a much more refined and fine-tuned game when compared to its competitors.

CamScanner banned in India: Top 5 alternatives to help you scan your documents

Battlelands Royale is a third-person battle royale shooter, which brings in a larger perspective into the game. It is smaller when compared to other battle royale games in every way possible, from size to the battlefield. 32 players jump off on to a battlefield to battle it out for three to five minutes. The game does have a few latency issues and sometimes feels a bit more aggressive compared to PUBG Mobile.

SHAREit banned in India: Top five file-sharing apps you can replace SHAREit with 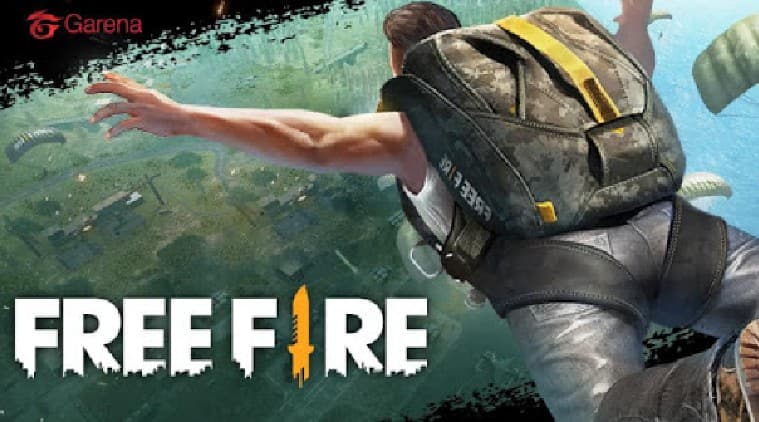 Free Fire is easier to play when compared to games like PUBG Mobile due to easier recoil correction and saves. (Image: Garena)

Garena Free Fire is quite similar to PUBG MObile but it does bring freshness to the gameplay. The small intricacies of the game make it fun to play. Free Fire is easier to play when compared to games like PUBG Mobile due to easier recoil correction and saves.

Also Read: How to be a better sniper in PUBG Mobile

Knives Out is a live-action game.100 players jump off onto a battlefield from choppers and start fighting the moment they touch the ground. The gameplay is quite similar to PUBG Mobile. But, within a few minutes of starting it gets paced up very fast and is sometimes very difficult to keep a track of. This might be due to smaller maps and a higher body count.

UC Browser banned in India: Top 5 alternatives you can try out