The Game Awards 2021: When, how to watch and everything else

The Game Awards 2021 is scheduled to go live from the Microsoft Theater in Los Angeles on December 10 at 6:00 am IST. 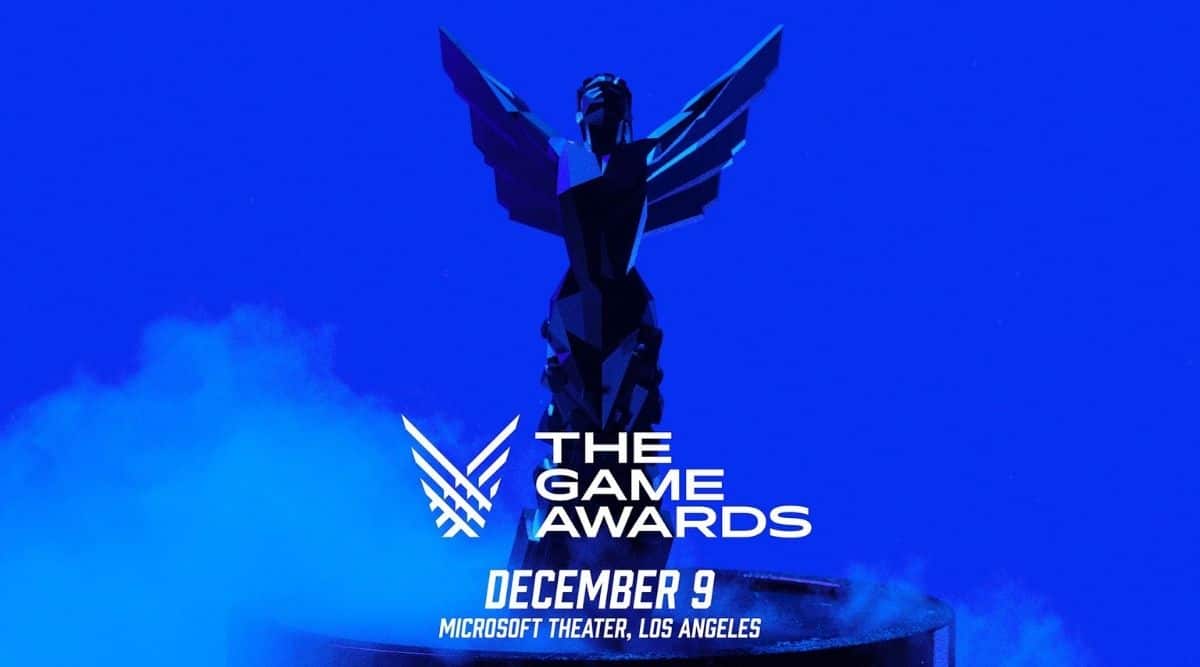 As the year comes to a close, it’s about time to round up and celebrate its best video games under one prestigious stage, which is The Game Awards. The annual ceremony will be hosted by Geoff Keighley as usual, and this time features an in-person invite-only audience alongside the official live streams across all major platforms.

The Game Awards is scheduled to go live from the Microsoft Theater in Los Angeles on December 9 at 4:30 pm Pacific time. For India, this would be December 10 at 6:00 am IST. The first thirty minutes will feature a pre-show where popular YouTubers and members from the gaming community share their expectations from this year’s event. The main show starts at 6:30 am IST.

The Game Awards will be live-streamed for free on major platforms such as their official Twitch and YouTube channels, as well as live feeds on Facebook, Twitter, and TikTok. Those who wish to co-stream the event can also do so by opting for it on the official Game Awards website. So, you can even watch it alongside your favourite streamer and chatters.

In an exclusive partnership with Nodwin Gaming, in India, The Game Awards will be broadcast on major streaming networks such as Disney+ Hotstar, MTV India, Voot, JioTV, and MXPlayer. There will also be a Hindi language co-stream over at YouTube Gaming.

In an interview with Epic Games last month, Geoff Keighley had also touched upon using the metaverse as a medium to expand the show. “We’re really interested in the metaverse style of how people watch the show”, he said. “We’re starting to explore the idea of finding new ways to distribute it using games and game technology. That’s actually kind of our next platform, right?”

Thursday, you’ll be able to watch a livestream of #TheGameAwards inside the @CoreGames metaverse. Vote in real time to predict who you think will win.

We’re excited to play with new interactive ways to watch the show!

And so, The Game Awards has teamed up with the digital creation tool – Core. Using the Core app, not only will players be able to watch and interact with the event in a virtual setting, but also attend a red carpet session and an afterparty with a DJ.

The app can be downloaded from the Epic Games Store or from Core Games’ official website. Once inside, you will have to access the ‘Axial Tilt’ segment, which serves as a metaverse hub for events hosted by Geoff. Same as other platforms, the show will kick off at 6:00 am IST.

Additionally, 50 Cinemark theatres in the United States will screen The Game Awards live, along with an exclusive preview screening of the Matthew Vaughn film, ‘The King’s Man.’

What to expect from The Game Awards 2021?

Just like previous iterations, The Game Awards 2021 is expected to feature new game trailers, musical performances and orchestra on stage, and special celebrity appearances, all while awarding the winners in each category.

During last year’s digital showing, folks were frustrated by all the non-gaming (film, TV, adverts) elements being injected into a show about video games. So this time, The Game Awards will be doubling down on everything video game-related, with Geoff claiming that the show would feature 40 to 50 titles “someway or another.” He also teased that one of the world premieres has been in the works for the past two-and-a-half years.

Recently, director Lana Wachowski alongside Epic Games announced an Unreal Engine 5 tech demo titled, ‘The Matrix Awakens.’ The experience is available to pre-load on the PlayStation Network and Xbox Series X|S and is scheduled to go live alongside The Game Awards. The demo also features performances from the stars, Keanu Reeves (Neo) and Carrie-Ann Moss (Trinity), who are also expected to show up during the show.

Rocksteady Games’ Sefton Hill also confirmed that his team will be showcasing some new stuff from the upcoming ‘Suicide Squad: Kill the Justice League’ game. Judging by the GIF that he shared on Twitter, it seems like we could finally be getting some gameplay footage.

Tomorrow night — Sonic’s 30th anniversary gets even bigger. See the next game and….we’re excited to welcome @jimcarrey and @rejectedjokes to #TheGameAwards to world premiere #SonicMovie2! pic.twitter.com/78WDL2JLk3

The Game Awards 2021 will also showcase trailers for movies or shows that are adjacent to video games. ‘Sonic the Hedgehog 2’ will premiere their first trailer tomorrow and in celebration of their 30th anniversary, will be inviting actors Jim Carrey and Ben Schwartz onto the stage. We could also expect to see trailers for HBO’s ‘The Last of Us’ adaptation and the ‘Uncharted’ movie.

Other celebrity appearances include acclaimed director Guillermo del Toro, Ming-Na Wen, Giancarlo Esposito, and Simu Liu. For the live musical performances, we could expect to see Sting and Imagine Dragons. And as the tradition goes, ex-Nintendo head Reggie Fils-Aimé will be part of the event as well. Currently, there is no word on Hideo Kojima’s involvement.

As for the awards themselves, there are a total of 30 categories, from which Arkane Studios’ ‘Deathloop’ has bagged nine nominations, including the prestigious Game of the Year award. Other nominees are It Takes Two, Metroid Dread, Psychonauts 2, Ratchet & Clank: Rift Apart, and Resident Evil Village.

In other news, The Game Awards had also launched a Spotify podcast series where they touch upon the nominees, inner workings, and some updates in the games industry. In a separate statement, Geoff also confirmed that beyond nominations, Activision Blizzard won’t be a part of this year’s ceremony. This decision comes in the wake of recent cases of sexual harassment and abuse within the company.

The voting session for the Players’ Voice category is still up and can be accessed by visiting the official Game Awards website.

Subscriber Only Stories
View All
Most IIT-Bombay graduates opting for jobs not linked to their field: Study
UPSC Key- February 8, 2023: Know about Post-disaster management, Addition...
What secrets do the creatures of the deep hold?
Sanjay Jha writes on Rahul Gandhi’s speech in Parliament: Questions the C...
Buy 2-year plan with SD20 code for special price
© IE Online Media Services Pvt Ltd
First published on: 09-12-2021 at 10:47 IST
Next Story