The studio, known for its work on co-op zombie shooter games such as the Left 4 Dead series and the more recent Back 4 Blood will now work directly under Tencent. 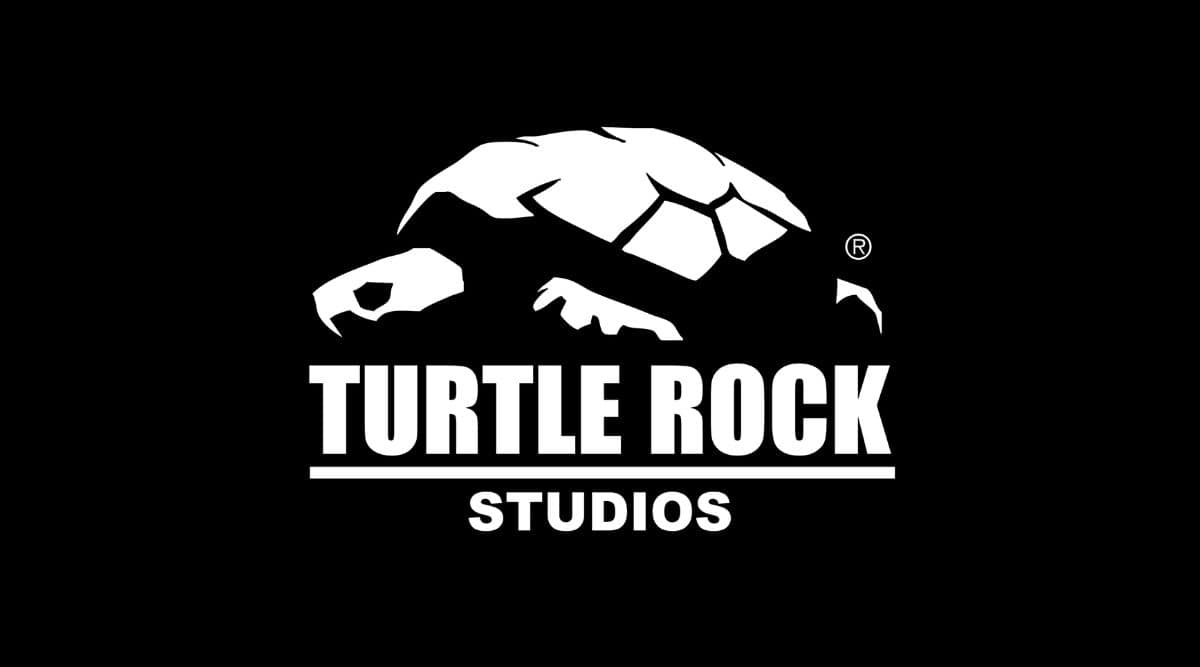 Tencent has announced the acquisition of Slamfire Inc, the parent company of California-based developer, Turtle Rock Studios. The team was known for its co-op zombie shooter games like the Left 4 Dead series and the more recent Back 4 Blood.

Turtle Rock will become part of the Chinese giant while “retaining its independent operations” in Lake Forest, CA. The acquisition will not have any effect on the WB Games published Back 4 Blood’s development and upcoming updates. Leadership will not see any changes either, with co-founders Phil Robb and Chris Ashton continuing to guide the existing team.

“We are all looking forward to joining the Tencent family of studios,” says Steve Goldstein, president and GM of Turtle Rock Studios. “Tencent’s outstanding partners, global reach, deep knowledge of gaming and unprecedented support will help us create the kinds of ambitious games we dream of while allowing us to retain our autonomy and independent spirit.”

Also Read: |The Legend of Zelda: Breath of the Wild 2 reportedly launching in November 2022

Joining the Tencent family would grant Turtle Rock access to vast resources and expertise, and eventually, turn their universe into a “true long-standing AAA franchise.” The studio also plans to expand on Back 4 Blood and create new multiplayer experiences in the future.

According to Daniel Ahmad, Senior Analyst at Niko Partners, in 2021, Tencent has acquired or invested in more than 100 video game-related companies, with about 30 percent of the deals closed outside China. “That’s essentially 1 every 3 days,” he added.

Within the past year, even Sony has acquired 5 developers including Bluepoint Games, who are known for its PlayStation exclusive remakes namely Shadow of the Colossus and the much recent Demon’s Souls remake. They also acquired Valkyrie Entertainment, a studio known for its external support work on titles such as God of War (2018) and Halo Infinite.

How Lord of the Rings became Star Wars for millennial women