Spider-Man coming to the ‘Avengers’ game on 30 November 2021

Spider-Man will be added to the ‘Avengers’ roster, late this month, exclusively on the PS5 and PS4. 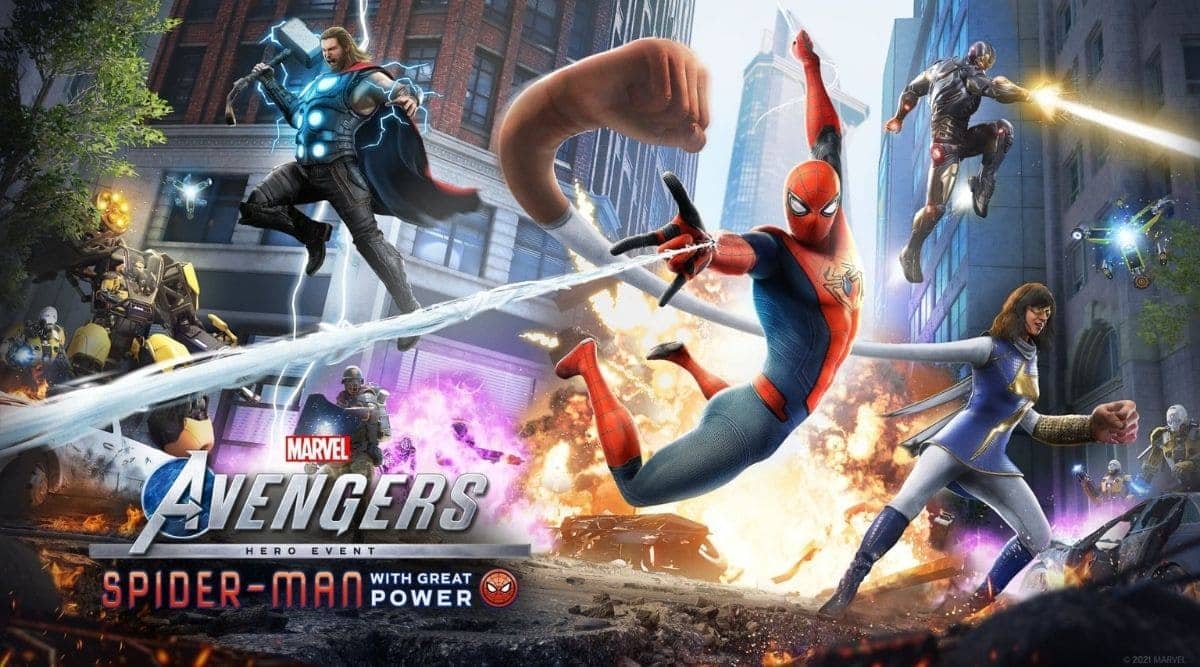 Square Enix has finally revealed that the long-promised superhero, Spider-Man, will be making his way onto the ‘Marvel’s Avengers’ game roster. The character will be available to play starting 30 November 2021, exclusively on the PlayStation 5 and PlayStation 4 consoles.

The trailer, which is a cinematic one, shows our web-slinger attempting to save a group of hostages from the A.I.M. soldiers (the criminal organisation in the game). As he starts fighting his enemies, we get a rough idea of what Spider-Man’s movesets will be in the game. Besides the acrobatic hand-to-hand combat, we have web-shooting, web-swinging, and the ability to crawl across walls. The trailer also teases a Spidey-Sense feature, though it is not clear as to how it would be implemented.

First announced about a year ago, Spider-Man will be introduced in the Avengers game as part of a DLC hero event – ‘With Great Power’. Meaning, in a future update, Square Enix could be revealing specific missions that are tailored to the web crawler’s storyline.

Also Read: |‘Marvel’s Guardians of the Galaxy’ review: A vibrant explosion of mayhem

The company is also adding a new four-player Raid mode, where players will face off against Klaw, the ongoing enemy of Wakanda and its people. This game mode will also be exclusive to PlayStation. Marvel’s Avengers is a superhero ensemble action-brawler game that combines an original cinematic story with single-player and co-op gameplay. Players can pick their choice of heroes and team up with four others to take part in online missions, master extraordinary abilities, and customise their characters’ costumes and skills.

The game received mixed reviews upon release, owing to its GaaS (Games as a Service) model that locked most of its content behind a paywall system. On top of that, it faced a wide range of issues at launch, mainly glitches, and stability issues. Last week, during Square Enix’s 2021 Annual Report, president Yosuke Matsuda admitted that the title was a “disappointment”.

US journalist Danny Fenster jailed for 11 years in Myanmar