Sony PlayStation VR 2: Everything we know so far about next-gen VR headset

Sony’s PSVR 2 could reportedly be called the NGVR and may not launch this year. 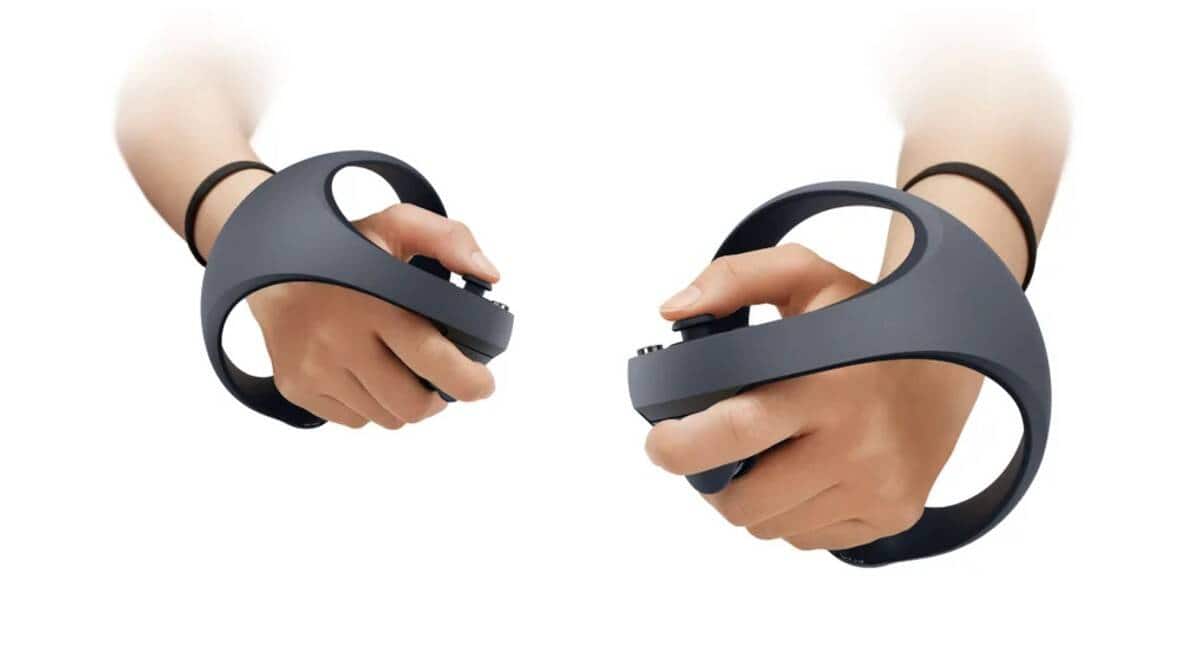 Sony’s PSVR successor is on its way, and more official information around the product has started surfacing. Sony allegedly mentioned in a recent developer summit that the next generation of PSVR could be called the NGVR (Next-generation VR) and it could come with an OLED display with a resolution of 4000×2040 pixels.

The new Next Gen VR will also feature a 110-degree field of view, HDR support and eye-tracking features. A report by YouTube channel PSVR without Parole also shared that Sony could be bringing virtual reality support for all AAA releases on PlayStation. These include titles like Resident Evil 7, Hitman 3 and No Man’s Sky.

Sony also discussed how the new controllers will be designed and how they will work. The NGVR controllers will reportedly be able to detect when a user is holding them and will also be able to guage how far away your hands are from the controllers. We currently don’t know how this aspect will affect gameplay but expect a few interesting implementations in future VR titles.

Sony has already revealed the next gen controllers for the NGVR which feature a revamped design along with finger tracking and haptic feedback and adaptive triggers. They will also feature new buttons including the ‘Create’ and ‘Options’ button on the new controllers.

The report also revealed that despite the numerous leaks, we won’t be seeing the PSVR successor launch this year. However, at some point in early 2022 more information on when the NGVR could launch shout be out.