SEGA and Microsoft announce strategic alliance, will focus on new and original titles 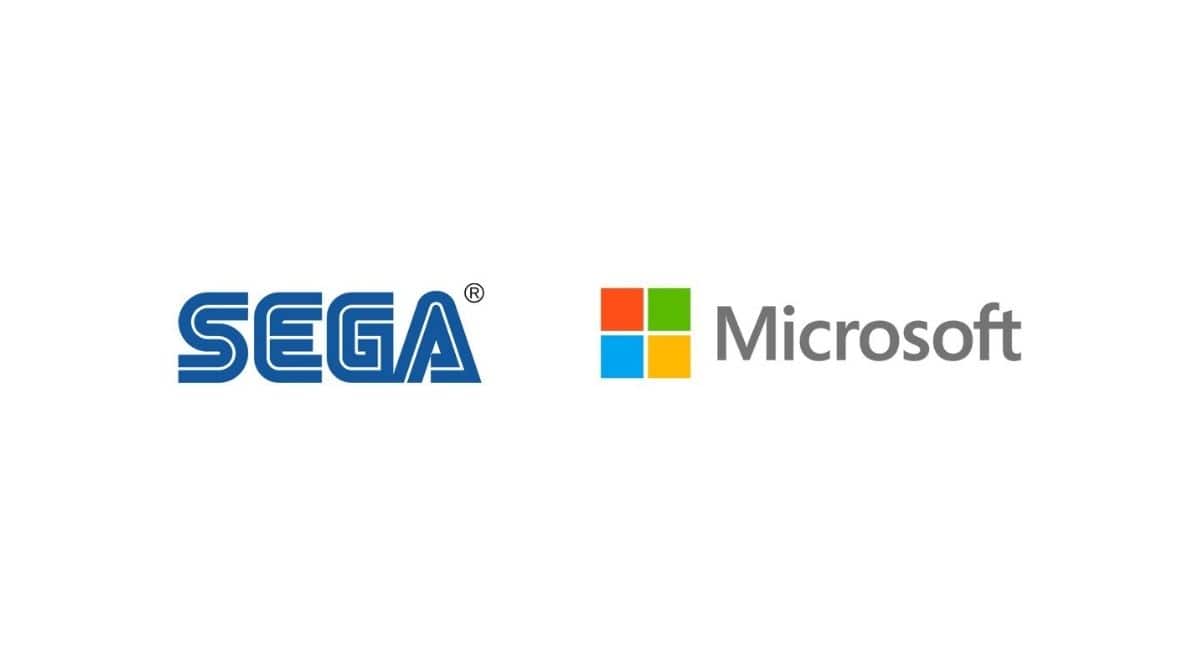 The announcement comes from a press release, where SEGA stated that the partnership will be a mid to long-term undertaking, and is part of the company’s ‘Super Game’ initiative, which was teased way back in May during one of their presentations.

This new strategy will be focused on developing new and original titles. The end goal for SEGA here is to optimise development processes and bring their high-quality games to players using the Azure cloud gaming technologies.

Yukio Sugino, President and COO of SEGA Corporation also spoke briefly on the subject. “By considering a strategic partnership with Microsoft, we seek to further advance our game development so that our titles can be enjoyed by fans all over the world; in this regard, we aim to build an alliance that utilizes both SEGA’s powerful game development capabilities and Microsoft’s cutting-edge technology and development environment,” he said.

Microsoft Azure is a public cloud computing platform that can be used for various services such as analytics, virtual computing, storage, networking, and much more. As it stands, the agreement doesn’t disclose any details on whether the games will be available to play on the cloud (example – Google Stadia), or if it’s being used for better backend infrastructure (example – syncing saves to the cloud).

Furthermore, this contract does not, in any way, point towards Microsoft acquiring SEGA since the latter is a publicly-traded company. Any details on the matter would be known to the public and the shareholders months, or even years prior to the official announcement.