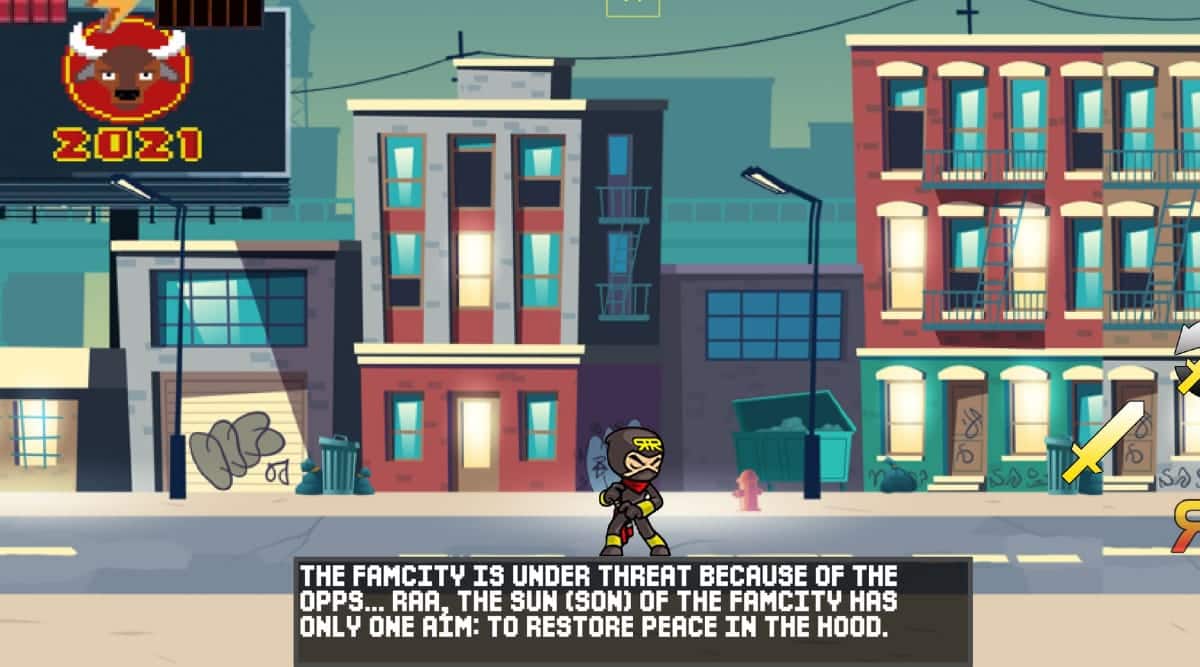 The side-scrolling action-adventure game is fun, with decent controls and allows you the play as Raftaar in a ninja clad attire (Image source: Screenshot of game)

Popular Indian rapper Raftaar has released a new game called Black Sheep. The game is available for Android devices via the Google Play Store and has already garnered more than 10,000 downloads and has been rated 4.9. To recall, Raftaar had released a music video for his song Black Sheep earlier this year in February, which featured glimpses of the game.

‘Black Sheep’ has been developed by Game Nagri Studios and makes use of the song Black Sheep as the soundtrack for the same. The side-scrolling action-adventure game is fun with decent controls and allows you the play as Raftaar in a ninja-clad attire. The game boasts a clean interface and lets you get straight into the action.

Raftaar has stated that users will get access to an easter egg towards the end of the game, which seems to hint that the last level of the game will include a part of the artist’s new track ‘GOAT Dekho’.

Black Sheep is said to be the official game for Raftaar’s upcoming EP BAR’ISH. The game will include 3 different levels which are said to change randomly every time the user plays the level.

The game is said to be inspired by the Black Sheep song. The official description on the Google Play Store reads “We’ve taken the Black Sheep song as the inspiration to design almost all parts of the game, including the levels, enemies, bosses, and powerups.”

Today’s Q2 GDP numbers: What to expect and 4 reasons why they are important 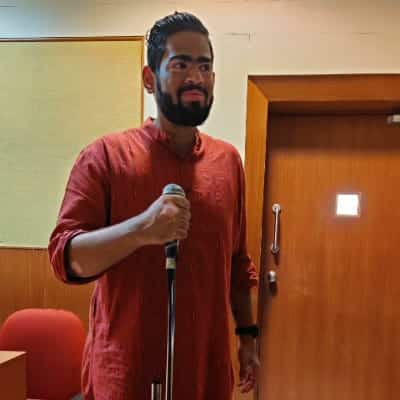 Varun KrishanVarun is a post graduate from Asian College of Journalism, Chennai. He... read more