PUBG: Battlegrounds will soon adopt a new free-to-play strategy to attract more players to the game, while paying players will get added benefits. Read more below. 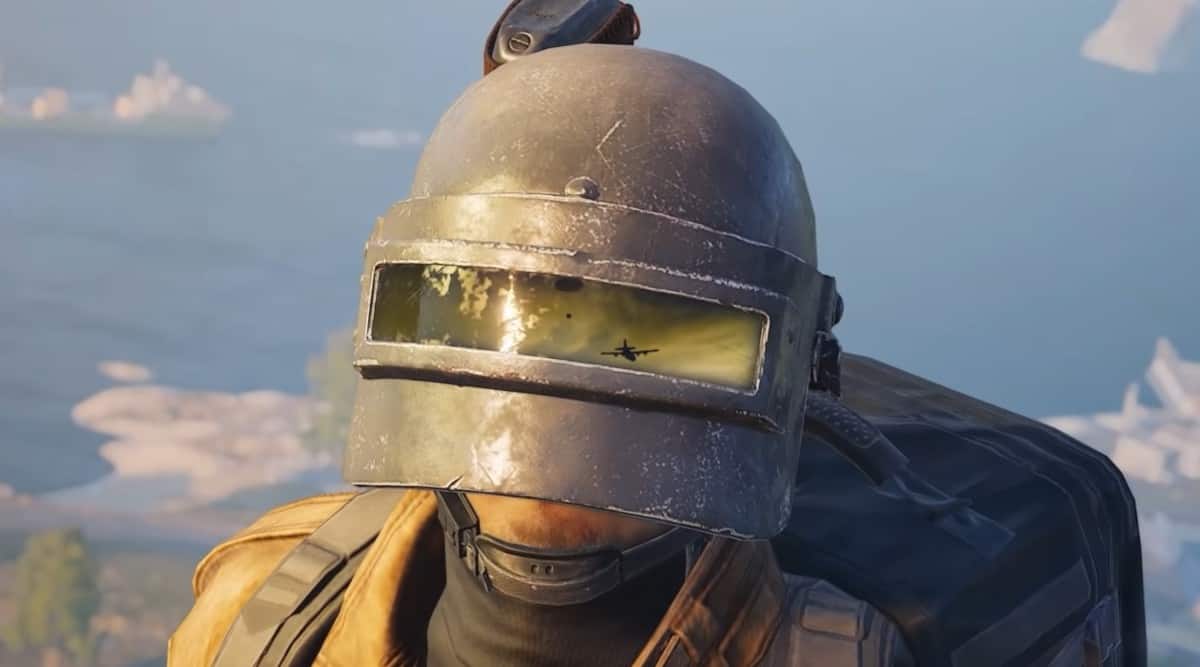 PUBG Battlegroudns will soon be a free game for all players. Read more below. (Image Source: YouTube/ PUBG)

PUBG Mobile’s PC counterpart, PUBG: Battlegrounds is going to be a free-to-play game from January 12, 2022. Developer Krafton recently announced that the popular battle royal shooting title for PCs and consoles is following the footsteps of its mobile version and going free for all players.

Although the game will be a free-to-play title, users will still have to pay for some locked in-game elements. These items will be available by purchasing a one-time $12.99 fee for an “account upgrade.”

Players who have already paid for the game will get a PUBG Special Commemorative Pack, that includes Battlegrounds Plus and additional in-game items.

PUBG: Battlegrounds was originally a paid battle royale multiplayer game when it launched on Steam back in 2017. The game was simply called PUBG (PlayerUnknown’s BattleGrounds) back then and users and their friends would have to purchase the game to play solo or together.

The game became a huge hit and soon, we saw a mobile version of the game called PUBG Mobile in the same year. The major difference here was that the mobile counterpart was a free-to-play title that anybody could simply download from the Google Play Store or the Apple App Store and immediately enjoy with their friends.

The revenue for the mobile version of the app came from ads and a Royal Pass system where users could pay to get exclusive elements in-game like player skins, weapon skins and celebration moves. This was managed by two different kinds of in-game currency, golden coins for all players, and UC for those spending real-life money, in-game.

However, the game has been fair to both its paying and non-paying players, offering no competitive benefits to paying players and perks largely including only cosmetic changes. Games like this, called Freemium titles have since picked up a lot of momentum and we have seen PUBG Mobile and the recent, PUBG: New State compete with other titles like Fortnite Mobile, Call of Duty: Mobile and Garena Free Fire.