Mumbai-based mobile gaming company Nazara Games has announced that it will set up a professional eSports league in India. 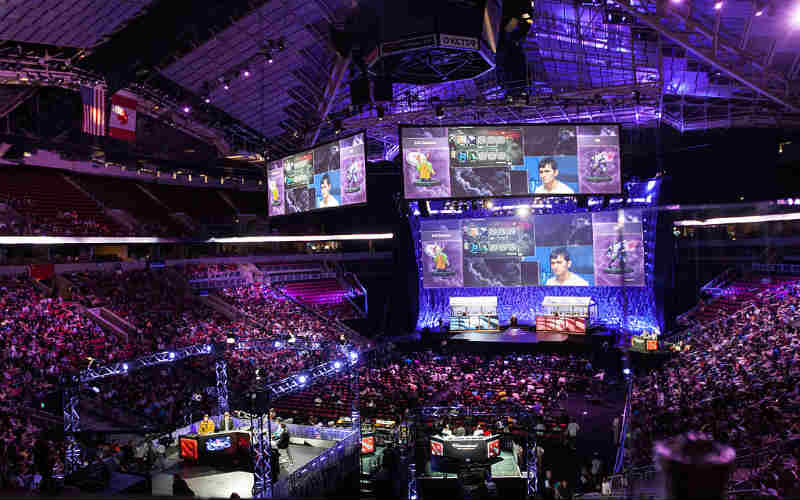 eSports gamers can make a good living out of it, much better than a regular job. (Image credit: Wikipedia)

Mumbai-based mobile gaming company Nazara Games has announced that it will set up a professional eSports league in India. The eSports arm will be a 100 per cent subsidiary and Nazara Games will invest Rs 136 crore to develop the Indian eSports ecosystem over the next five years, CEO Manish Agarwal told IndianExpress.com.

While eSports are big enough to fill stadiums and pull in crowds in the countries in South Korea, US and China, the segment is still in its infancy in India. However, Agarwal aims to target the growing community of pro-gamers, who are serious about this segment and have the understanding of a professional eSports league.

“We are targeting the 4 million people who are passionate for these games. They love to play 2-3 hours everyday and have their clans already; they are connected on the global network; they aspire to play in the global leagues; they follow the global gamers; and they already paying for that; they are paying for the items inside the games,” Agarwal explained in a telephone interaction.

Gaming has always been seen as a waste of time in our country, even though professional gamers known to earn big bucks. While Agarwal declined to give exact figures, he did say that a serious gamer can make a good living out of it, much better than a regular job.

The league will have two seasons per year, Agarwal said, adding that the first season will kick off in the middle of this year. A total of six teams will be selected through open and free online qualifier tournaments. The league will include popular games like Counter-Strike : Global Offensive and DOTA 2, with more to be announced soon.

Nazara is likely to opt for a sponsorship model though Agarwal declined to name the potential brands who have been approached for tie-ups. The newly announced eSports league will follow the franchise route with different teams just like in the Indian Premier League (IPL).