Horizon Zero Dawn Complete Edition is now free for PS4 and PS5 owners. The initiative is set to encourage PlayStation owners to stay at home during the pandemic. Read on to know more. 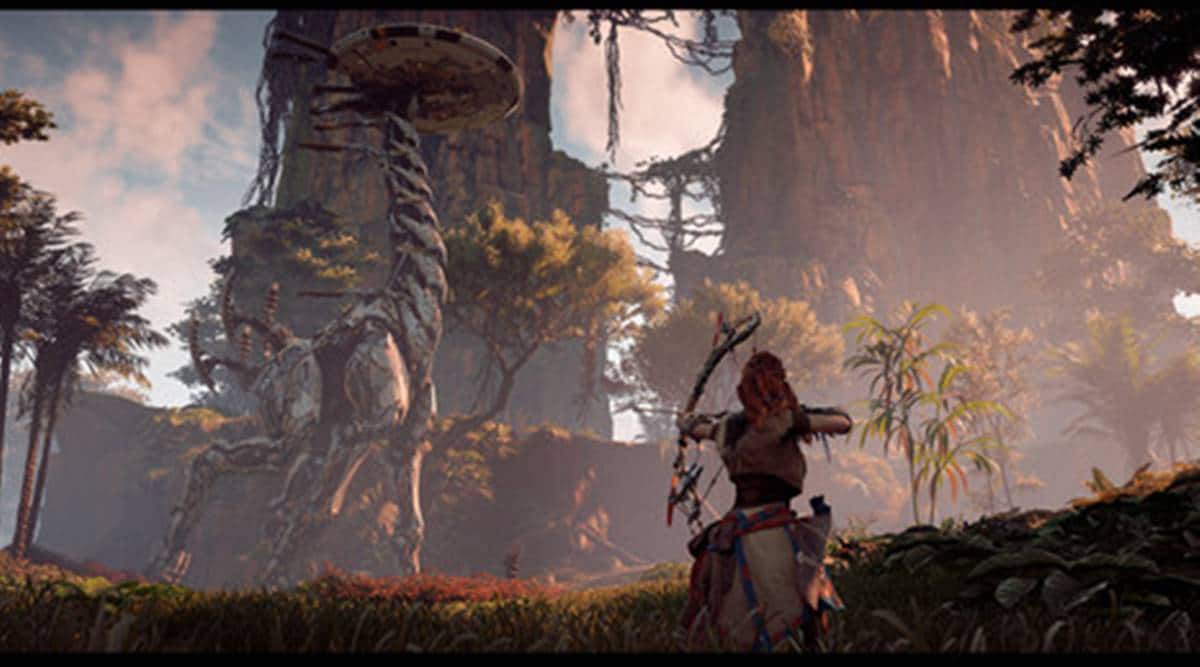 Horizon Zero Dawn will be available for free download for a limited period of time (P.C: File)

Sony and Guerrilla Games’ Horizon Zero Dawn is now available, for free to PlayStation 4 and PlayStation 5 owners. Sony had made the announcement on its PlayStation Blog stating the arrival of the critically-acclaimed action role-playing title from Guerrilla Games, on Sony’s Play at Home 2021 platform. The initiative is set to encourage PlayStation owners to stay at home during the pandemic, by giving them an incentive by offering free games until June.

PlayStation 4 and 5 users can get their hands on the digital copy of the Horizon Zero Dawn Complete Edition for free until May 15, 8:30 am IST / 5 am CEST / 1 pm AEST, which translates to May 14, 8 pm PT / 11 pm ET after which the offer expires. So you should hurry up if you own the PS5 or PS4. Sony is offering the Complete Edition of the game which means users will get some additional extras, including the Frozen Wilds expansion and a digital artbook in addition to the game.

It is important to note here that users do not require an active subscription of any kind to get their hands on the free game unlike, PS Plus free games. Horizon Zero Dawn was originally released in 2017 for the PlayStation 4 and revolves around a young hunter named Aloy who roams a post-apocalyptic world dominated by machines while searching for clues about her past.

The game is set to receive a sequel titled Forbidden West, which is expected to launch later this year on the PS4 and PS5. The soon-to-be-released game will revolve around Aloy as she is on the lookout for the source of a terrible plague that kills everything it touches. The trailer for Forbidden West was released at the PlayStation 5 event in June last year.

Sony is also offering nine game titles including Astro Bot Rescue Mission and Enter the Gungeon among others for free until April 22.