FIFA 22 may be the last game in the ‘FIFA’ series: Here’s why

EA's possible decision to rename the FIFA series could mean the popular annually-updated football game titles could feature a new name from next year. 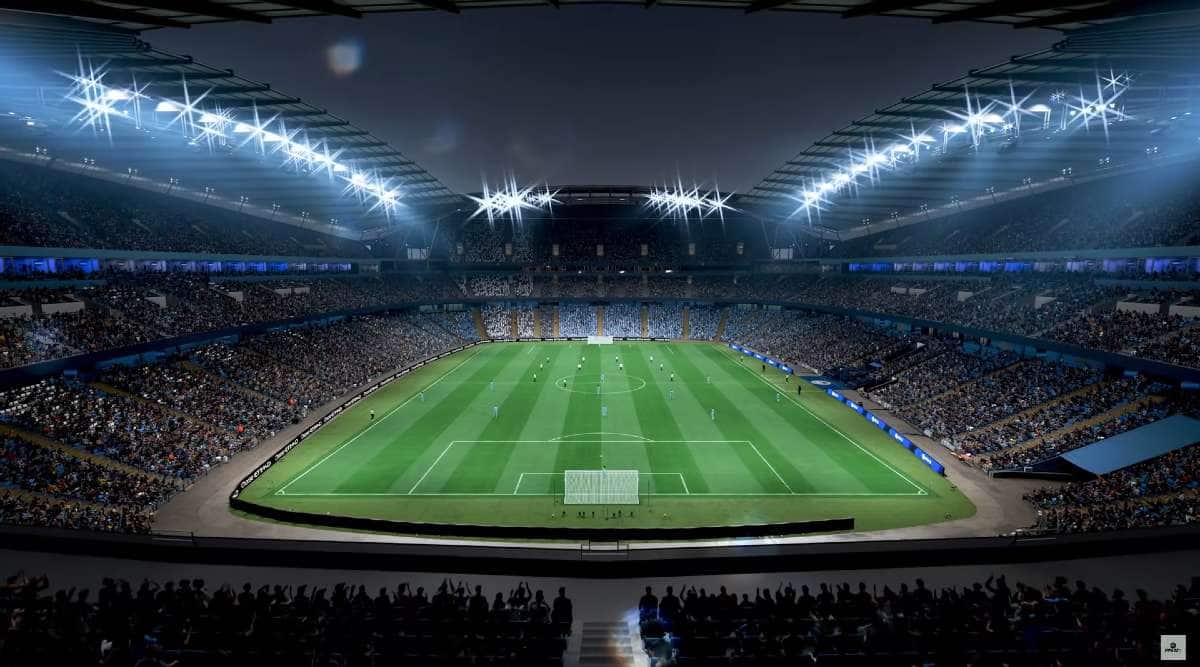 A still from the trailer of EA Sports' FIFA 22, the franchise's most recent game. (Image Source: EA Sports FIFA)

Electronic Arts has announced that the developer is considering removing the ‘FIFA’ name from its football/soccer game series. If the move goes through, we may not see a FIFA 23, leaving the recently released FIFA 22 the last game in the series to carry the FIFA tag.

This doesn’t mean EA Sports could stop making football games altogether, which is one of the developer’s most popular series of annual titles. However, should the decision go forward, future football games from 2023 may simply not be named ‘FIFA-XX’ (where XX denotes the year) and may get a new different name.

It seems the reason behind the same is to save up on the licensing of the game, which could mean the same resources could be used elsewhere.

EA published a blog post dedicated to fans of the FIFA series where it mentions the decision, also adding that FIFA 22, which launched on October 1 this year had already crossed 9.1 million players and 460 million matches in less than a week since release.

EA goes on to discuss the future of the series in the post, and that the developer is “exploring the idea of renaming our global EA SPORTS football games.”

“This means we’re reviewing our naming rights agreement with FIFA, which is separate from all our other official partnerships and licenses across the football world,” the post adds.

What does this mean for the franchise and the players?

EA seems to be considering bringing its naming rights agreement with FIFA to an end. However, as the blog mentions, the developer could still continue all its other official partnerships and licenses including those with tournaments and leagues like the UEFA Champions League, UEFA Europa League, CONMEBOL Libertadores, Premier League, Bundesliga, and LaLiga Santander, among others.

“The breadth of our partnerships and our ecosystem of licensed content will enable us to continue to bring unrivaled authenticity in our EA SPORTS football games, now and for many years to come,” the blog adds. This means that even though the series is renamed, nothing much could change in the gameplay front as well as the officially licensed game modes, which are likely to stay.

PES made a similar move this year

Konami’s Pro Evolution Soccer, or PES series was the only competition the FIFA series has had for years. However, after the series was renamed to eFootball this year amidst a strategic shift to a free-to-play game model, the game reportedly turned out terrible. Days after its announcement, eFootball 2022 is now the worst rated game on Steam as per Steam 250’s Hall of Shame page.

With virtually no real competition, and what look like great sales for its most recent addition, it seems like now may bet the best time for EA to experiment with the future of the series, which may begin with the renaming of the series, likely from as soon as next year.