E3 2021, the biggest video gaming event of the year is underway and you can stream it live. 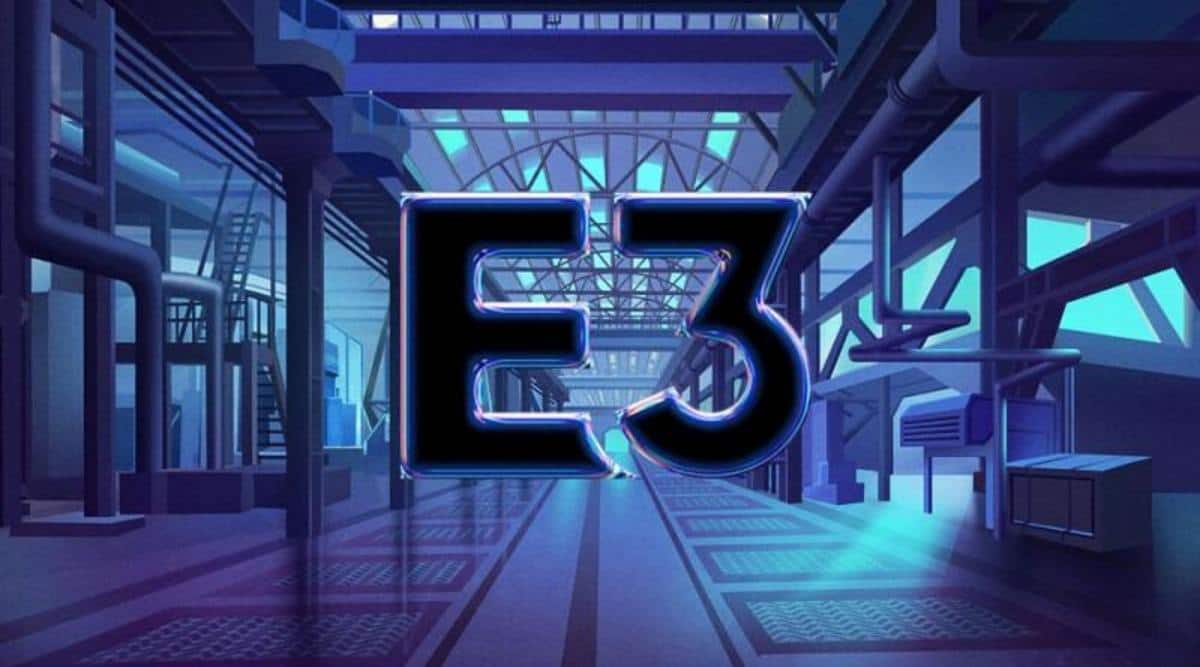 This year, you will be able to livestream the E3 event from the comfort of your homes starting June 13 at 12:30 AM IST ( Image source : E3 )

E3 2021, the biggest video gaming event is upon us and you can stream it live, this year. The Electronic Entertainment Expo, also known as E3 usually takes place in Los Angeles. This year the event will be held digitally between June 12 and June 15 owing to the Covid-19 pandemic. Microsoft (Xbox) and Ubisoft have already showcased new titles, while Nintendo is yet to hold its E3 showcase event.

This year, you will be able to livestream the E3 event from the comfort of your homes starting June 13 at 12:30 AM IST. The Entertainment Software Association is live streaming the event on platforms including Twitch and YouTube for you to tune in.

Watch the Nintendo E3 2021 Direct and Nintendo Treehouse live in the video embedded below.

The biggest video game companies and developers including Nintendo, Microsoft and Ubisoft will come together and showcase new titles at the E3 Gaming event this year.

New teaser for Legend of Zelda: Breath of Wild 2 released

A new Game & Watch has been announced celebrating the anniversary of Legend of Zelda. It will come with three games.

The popular dance game Just Dance is coming to the Switch later this year. Just Dance 2022, which features 40 new tracks, will land on the Switch on November 4.

With Super Monkey Ball turning 20 years this year, Nintendo has announced a remastered collection. Dubbed Banana Mania, the game is coming on October 5 on the Switch.

Have an early look at the #MetroidDread Samus and E.M.M.I. #amiibo figures, releasing alongside the game on 10/8! pic.twitter.com/E3FSDgHzaa

Metroid Dread is coming to the Switch

A brand new game in Metroid series in almost 19 years has been announced. The game is coming to the Switch on October 8, 2021.

Have an early look at the #MetroidDread Samus and E.M.M.I. #amiibo figures, releasing alongside the game on 10/8! pic.twitter.com/E3FSDgHzaa

#MarioParty Superstars arrives on #NintendoSwitch, 10/29! Enjoy 5 boards from the Nintendo 64 era & 100 minigames from the series catalog – all of which can be played with button controls. Plus, all game modes work with online play!

Quora’s Poe aims to become a one-stop destination for all AI chatbo...
Oppo Enco Air3 review: Sleek device that hits the right chords
Google invests $400 mn in AI start-up Anthropic: Can it be a gamechanger ...
NASA’s Hubble telescope and gravitational lensing aid astronomers i...
7 WhatsApp chat tips and tricks you may not know about
More from Technology >>
Life is Strange Remastered Collection announced 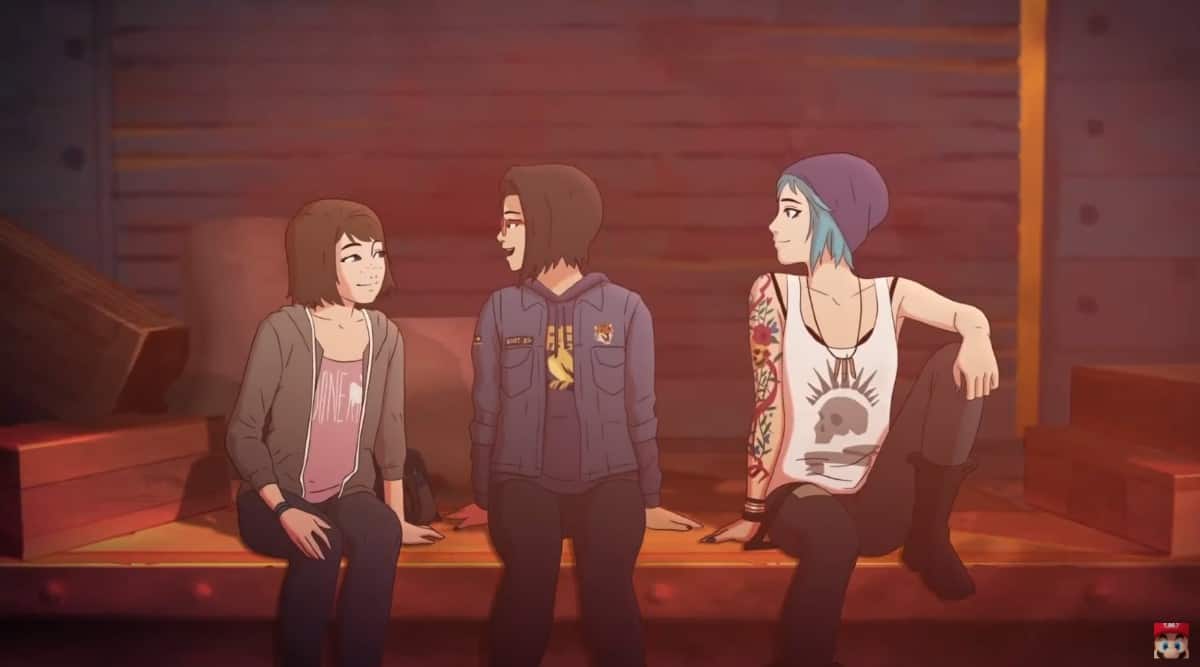 We are introduced to Tekken's Kazuya Mishima, the latest addition to the cast of Super Smash Bros. Ultimate. 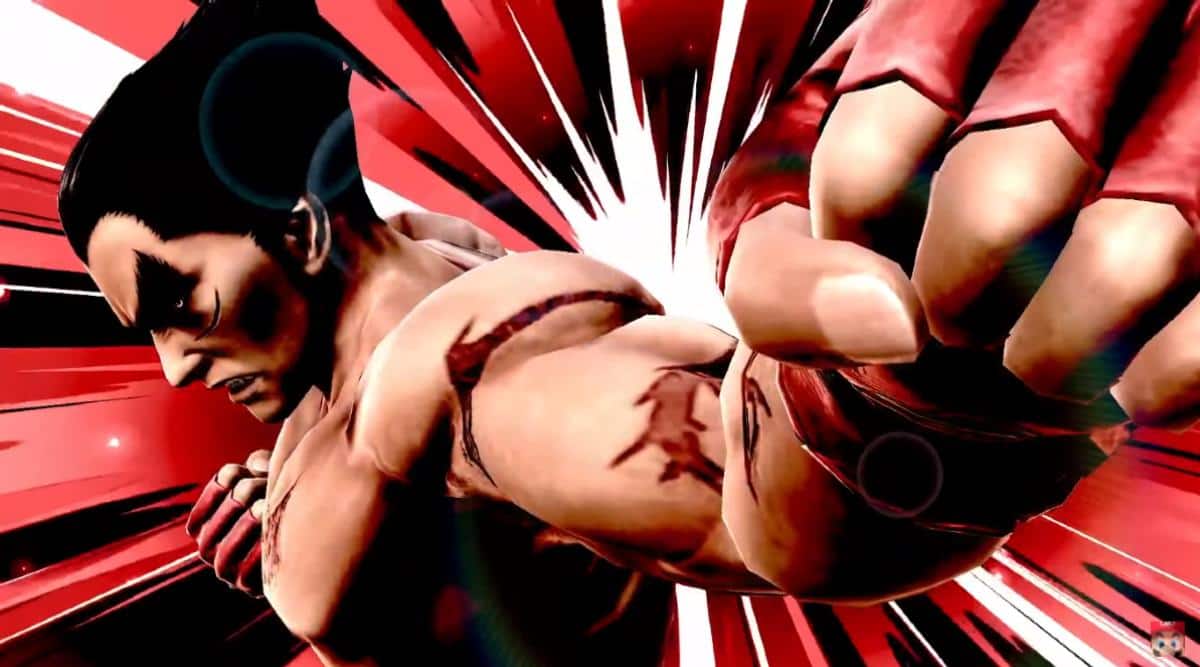 Shinya Takahashi and Yoshiaka Koizumi introducing viewers to what's coming to the Switch.

Nintendo is holding its E3 Direct event today, and we expect a ton of new announcements. The live stream will begin at 9:30 pm IST, and you can follow along in our blog for the latest coverage.

Will Nintendo release more info on Breath of Wild sequel?

The Legend of Zelda: Breath of the Wild sequel was the biggest news at Nintendo's last E3 presentation in 2019. Since then, Nintendo has been quiet on the sequel. Buzz is high that Nintendo might reveal a gameplay trailer of the game tonight. This would be the biggest news to come out of Nintendo's E3 Direct.

Microsoft to hold another Xbox event on June 17

It looks like Microsoft hasn't done with announcing new Xbox games. Touted as Xbox Games Showcase: Extended, the event is likely to feature conversations behind the new titles announced at the Xbox and Bethesda Games Showcase. There's a strong chance the team Xbox might showcase a few more titles in the making.

Will we see a new Nintendo Switch Pro?

The Nintendo Switch Pro was widely expected to launch at, or ahead of Nintendo's event at E3 2021. That was until Nintendo announced that its event will be 'exclusively' focusing on Switch games and software, ruling out the possibility of any new hardware announcements at the event.

With hours remaining before Nintendo Direct begins, fans are patiently waiting to see a surprise announcement on the new Switch successor that's rumoured to eventually replace the original Nintendo Switch.

During its E3 2021 showcase, Capcom announced Resident Evil Village is getting a DLC expansion. The 'development' on DLC for the game has just begun. Capcom did not provide further details but the company promised more details at a later stage. Resident Evil Village was released in May for PlayStation 4, PlayStation 5, Windows PC, Xbox One, Xbox Series X, and Google Stadia.

With flight Simulator coming to Xbox Series X/S on July 27, Turtle Beach is releasing a new controller called VelocityOne Flight. The high-tech controller, which is pitched as a complete flight control system, has been designed with pilots and aerospace engineers. The accessory comes with a 180-degree yoke, integrated rudder controls, 10 programmable buttons and a full-color display. The VelocityOne Flight costs $350.

Nintendo will hold its E3 2021 event later tonight. Its E3 Nintendo Direct will run for around 40 minutes and it will be exclusively about software. Following the Direct, there will be around three hours of deep dives into some newly announced games during Nintendo Treehouse Live. The Nintendo E3 Direct will be streamed live at 9:30 pm IST.

Xbox just wrapped up the event. However, in case there were too many new titles for you to follow along, here's a quick recap of the top games announced including Battlefield 2042, Halo: Infinite, Forza Horizon 5, Far Cry 6, Redfall, and more. Check it out here.

You will be able to livestream the E3 event from the comfort of your homes starting June 13 at 12:30 AM IST.