CD Projekt SA said in a regulatory filing that it needs more time to remove bugs and refine its biggest-ever production. 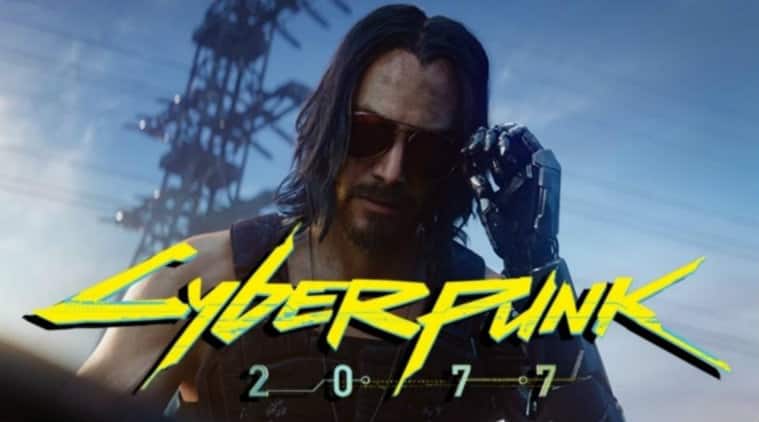 The company still plans to hold a virtual event on June 25 to show the latest Cyberpunk updates. (Image: CD Projekt)

Poland’s biggest video-game maker pushed back the premiere of Cyberpunk 2077 by another two months to Nov. 19 as it fine-tunes the highly anticipated release.

CD Projekt SA said in a regulatory filing that it needs more time to remove bugs and refine its biggest-ever production. The release, planned originally for April 16, was already delayed once, with the launch date moved to Sept 17.

It’s a setback for a studio that previously assured fans and investors that the virus lockdown wouldn’t hamper its progress. CD Projekt blamed the high complexity of the game and its revamped engine.

“Making such a decision costs us your trust, and trading trust for additional time is one of the hardest decisions a game developer can make,” the company said on its Twitter account. “Our intention is to make Cyberpunk something that will stay with you for years to come.”

The company still plans to hold a virtual event on June 25 to show the latest Cyberpunk updates, hoping to soothe fans. At the same time, journalists will be allowed to publish previews of the game from hands-on testing that started earlier this week.

The company expects Cyberpunk, a story set in the dystopian Night City, to be an even bigger hit than its medieval-fantasy predecessor, The Witcher. That game’s sales jumped following the December release of a Netflix Inc series based on the same books. Investors also have high hopes for Cyberpunk. This year, CD Projekt became the most valuable company traded in Warsaw — vaulting it past every other European game maker.

On a conference call, CD Projekt assured analysts that the Nov 19 release wouldn’t slip again. Having the new date close to Black Friday in the US could help sales because of increased shopping traffic, the company said. And video games may be more in the spotlight because of the launch of Sony Corp’s new PlayStation and Microsoft Corp’s latest Xbox, management said. Cyberpunk will be released for current gaming consoles, with a version for next-generation machines coming in 2021.