Consider these accessories to complete your dream gaming PC setup

From Logitech's G502 Hero to Secretlab's TITAN series chairs, here are some accessories to consider for your PC gaming setup. The dawn of the COVID-19 pandemic has given rise to a lot of gaming enthusiasts across the world. Stuck inside their homes, people were introduced to these interactive virtual worlds and narratives that they could sink into as a hobby. In India itself, PC sales saw a massive boost this year, reporting an all-time high of 4.5 million shipments, of which, the majority was attributed to gaming laptops and components.

To go along with your newly assembled rig and get the most out of your experience, you need the right products. Designed with bright lights, customisable features and ergonomics in mind, gaming accessories give you an extra edge during long sessions. And therefore, we have compiled a list of all the essential items you will need to complete your ideal PC gaming setup.

A gaming mouse is probably the best investment one could make to give their setup an instant facelift. Featuring a set of customisable mechanical buttons on the side, they make your life way easier both in-game and outside. Using the DPI button, you can instantly change your mouse sensitivity, depending on what kind of game you’re playing. Not to mention, they come with glowing RGB lights that you can change to any colour or even sync with music, further adding to the “gamer” aesthetic. 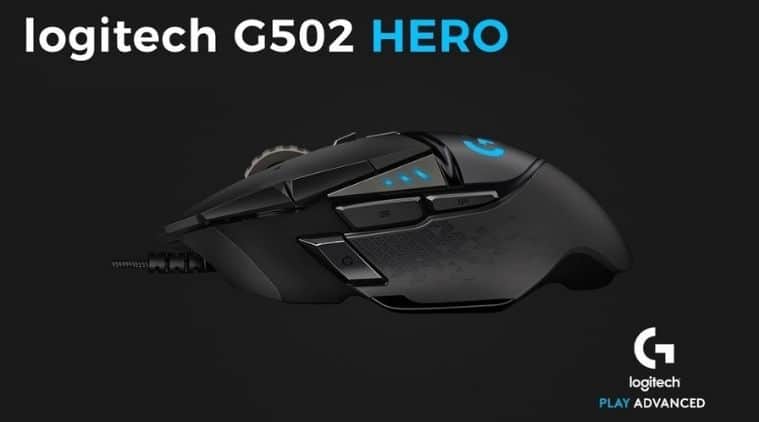 We’d recommend you to go for the Logitech G-Series mice. If you have bigger hands, you could buy the G502 Hero, which even allows you to change the weight of the mouse. Or you could get its sibling – G402, featuring lesser functionalities, but cheaper. For smaller hands, we’d recommend getting the G304 wireless mouse, albeit it does not have RGB lighting. Also, it has been proven multiple times that, in this age, latency (lag) has no correlation with your mouse being wireless or not. They all perform the same.

The tactile sound of a mechanical keyboard could possibly be one of the most satisfying things to listen to. Membrane variants, despite serving their function, tend to be quite mushy and not ideal for gaming, especially in tight situations. Gaming keyboards, on the other hand, are a lot smoother, less stressful on your hands, and are generally backlit with RGB for those late-night sessions. Using the included software, you can customise the colours in almost every single key switch or you can configure the lights to move around in a said pattern. 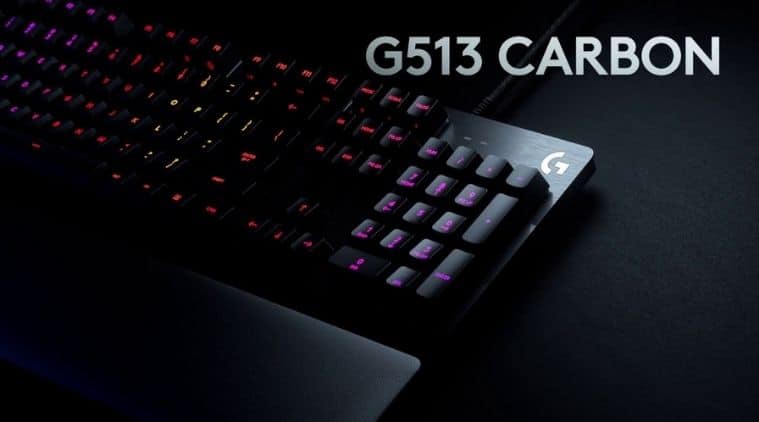 For those of you on a tight budget, we’d recommend getting Cosmic Byte’s CB-GK-13 that come with brown or blue Outemu switches. And if you’re willing to splurge a bit more, you can buy Logitech’s G513, featuring a removable wrist cushion and a brushed aluminium casing for that Fincher-like steely look.

By pairing a high-end gaming PC with an old 900p monitor, you’re doing a great disservice to yourself and the components you paid for. To fully appreciate a game’s graphics, you require at least a 1080p display with a good refresh rate (120Hz and above). If you’re not into competitive gaming, you could sacrifice the refresh rates for a higher resolution. For 1440p gaming, Gigabyte’s G32QC offers a curved display for that IMAX ambience effect and a 165Hz refresh rate. 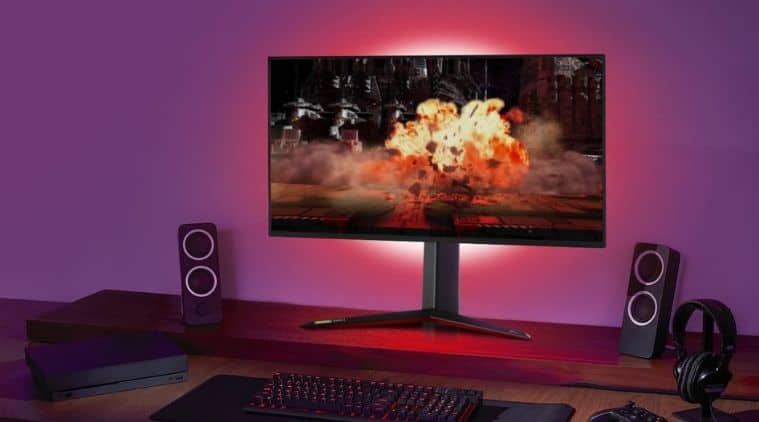 And if you’re willing to head into 4K territory, the LG Ultragear (32-inch) clocking at 144 Hz should do the job. Some monitors also come with an added gimmick that adjusts the colour temperature with the time of the day. Try not to fall for that, and instead, download a free software called “flux” that dims and changes blue light concentration based on your preference.

When not leaning over your keyboard, gaming controllers are a great solution to just kick back, relax and immerse yourself in the world before you. For PC gamers, the most obvious choice is the Xbox controller, featuring tactile buttons that have a satisfying click and a textured backside for a grippy feel. Since it’s from Microsoft, the layout is already configured to adapt to Windows OS, offering a plug and play system. On the PlayStation gamepad, you will have to download a separate “DS4Windows” software to get it running. Going wireless is also possible, though you’ll need to check if your motherboard supports it. If not, just get a third-party Bluetooth adapter. Either way, we’d suggest you buy them straight from the official sellers since Amazon India has a lot of fakes. If you’re on a smaller budget, go for Logitech’s G F310 – they follow a similar layout as the PS controllers and are quite durable. Gaming on an uncomfortable chair can lead to serious back pain and bad posture over time. So, when shopping for a new one, you need to look out for these four features – lower back support, neck support, strong armrest, and breathable cushion. Secretlab’s TITAN series gaming chairs are a bit pricey, but offer all the necessities for long hours. It features an adjustable armrest that turns along with your arm as you move the mouse. The chair can also be tilted back from 90 to 160 degrees, allowing you to stretch out your legs. If you plan on streaming or making gameplay videos for YouTube, a webcam is a great addition to your arsenal. Now, whether you choose a 720p, 1080p, or 4K variant is entirely dependent on what kind of streaming you do. If you’re a casual gamer who constantly switches between ‘Just Chatting’ and games, go for Logitech’s Brio 4K or the C930-E (1080p). But if you’re a hardcore gamer, then your facecam isn’t as important as your skills in-game. The best option would be Logitech’s C270 HD, offering a 720p resolution and HD light adjustment. Note – All these webcams have an inbuilt mic with noise reduction that seems to do a fair enough job. Open Broadcaster Software (OBS) has made capturing your Windows screen fairly easy in just a matter of clicks. The same could not be said for console games, where you need an external capture card to stream in-game footage. The Elgato HD60 S connects to your console via an HDMI cable and lets you stream or record gameplay in 1080p 60FPS. It also features a toggle that allows for HDR video capture.

During tense moments in games, a good pair of headphones gives you accurate information ranging from the enemy footsteps to shots fired at the other end of the map. The key features you should look for here are the stereo sound system and tightly packed ear cups that hold vibrations in and around your ear. 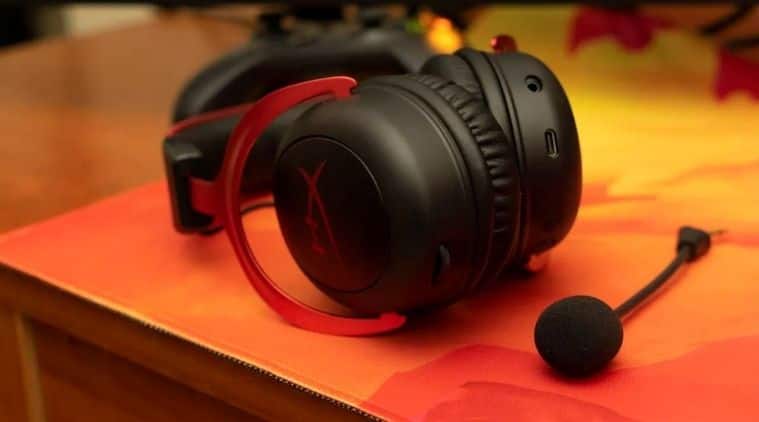 The HyperX Cloud II is an over-ear headset that supports 1.7 virtual sound with distance and depth enhancement. Housing 53mm Neodymium magnet drivers, they provide a hyper-realistic auditory experience that’s unmatched by other products in the market. It also features a metallic steel band for durability and a noise-cancelling microphone that does a great job on its own.