Battlegrounds Mobile India: Seven things to keep in mind ahead of the game’s launch 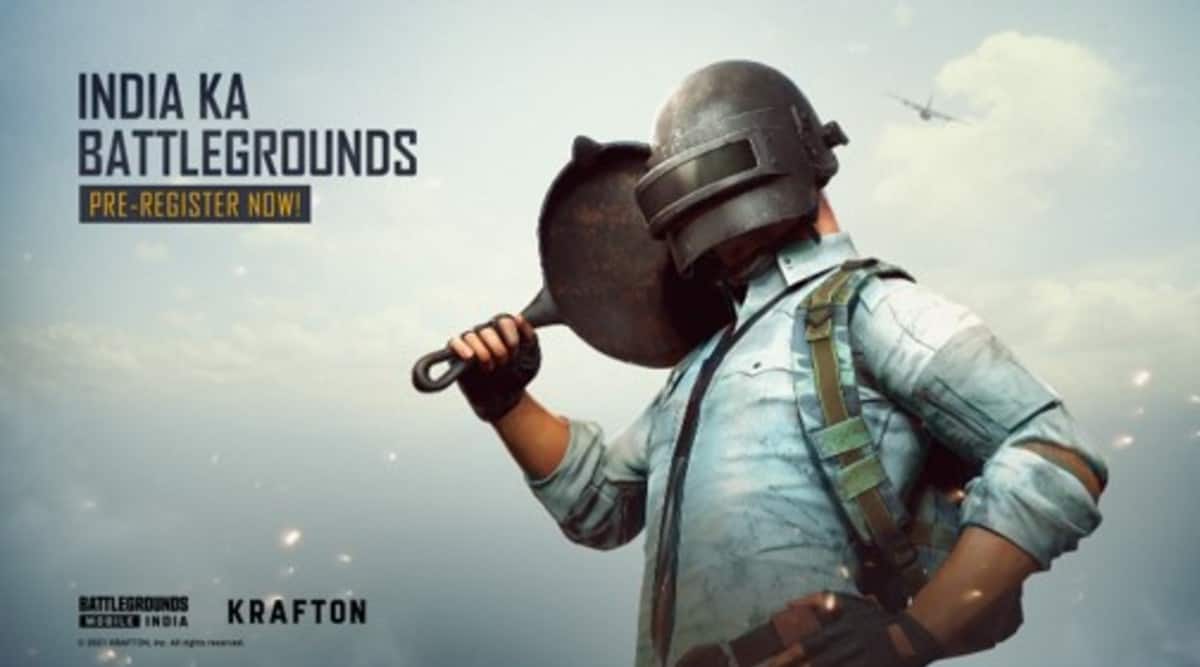 Here are a few pointers to keep in mind ahead of the game's launch in India. (Image Source: Krafton)

Battlegrounds Mobile India went up for pre-registration for Indian users, allowing anyone with an eligible Android phone to sign up for the game ahead of its launch. The game still has no launch date but is expected to be launched sometime next month.

Ahead of the imminent launch of the revamped, India-only avatar of PUBG Mobile, here are seven things to know about the game.

Battlegrounds Mobile India is expected to bring new India-exclusive content to players. These include new player skins, gun skins and events. Game developer Krafton had stated earlier this month that it  “will collaborate with partners to build an esports ecosystem while bringing in-game content regularly, starting with a series of India specific in-game events at launch, to be announced later.”

Also Read |Battlegrounds Mobile India open for pre-registrations: How to register, other details

The game is also set to bring new eSport tournaments specific to Indian gamers. “Content creators community and esports ecosystem will get the much-needed acceleration in their respective fields with this exclusive game by Krafton. We will also see many high prize pool tournaments coming after the launch of this game,” popular PUBG Mobile player Jonathan Amaral (Jonathan Gaming) said.

Meanwhile, Adii Sawant (Dynamo Gaming)adds that “new challenges, new content, new gamers, and new hope for the Indian gaming industry is awaiting. We will provide our audience with the best gaming experience with the upcoming game. We are all set for the amazing journey ahead.”

With the pre-registration for the game going live on the Google Play Store, Battlegrounds Mobile India also released a short new trailer featuring Bollywood actor Arshad Warsi, encouraging players to pre-register for the game. The new trailer also revealed a few rewards that pre-registered players will be getting.

These include the Recon Mask, the Recon Outfit, Celebration Expert Title and 300 AG. The new Recon Mask and Outfit are skins your avatar will be able to wear by selecting them from the inventory. Check out the trailer below.

Taking cues from the ‘titles’ system in PUBG Mobile, the Celebration Expert Title will likely be a permanent translucent text above the player avatars’ heads when in the pre-match game lobby. This is expected to be similar to PUBG Mobile titles like ‘Pacifist’ and ‘Overachiever’.

Meanwhile, the 300 AG reward suggests that we will be seeing a new in-game currency in Battlegrounds Mobile India called AG, which will replace the UC currency we saw in PUBG Mobile.

Will you get to keep your PUBG Mobile (Global) data?

Another burning question that Battlegrounds Mobile India players are waiting for to be answered is whether PUBG Mobile Global players will be able to keep their data including unlocked skins, rewards and purchased in-game content on the new game.

Unfortunately, Battlegrounds Mobile India has so far not provided any positive cues pointing to a data carryover. Also, the new identity and addition of what seems to be a new in-game currency further diminish the chances of an account carryover, something that will disappoint fans around the country a many of whom had been PUBG Mobile players for over two years before the ban in 2020.

Battlegrounds Mobile India has also so far not revealed details on any new maps. However, a recent teaser shows what looks like a section of the Sanhok map from PUBG Mobile, while the announcement poster shows players parachuting into sections of what looks like the Miramar map.

This, along with the fact that Battlegrounds Mobile India was until recently being referred to as PUBG Mobile India, suggests that we will see the same PUBG Mobile maps in the new game. The maps themselves might get a small rename if Krafton wants to involve hints that point to the original banned title.

Krafton will restrict players below 18 years of age, who can only register for the game with a phone number that belongs to their parent or guardian. The developer is also impose spending limits for these players, who will only be allowed to spend Rs 7,000 per day for in-app purchases.

There is still no official confirmation of Battlegrounds Mobile India coming to iPhones. However, this is a very likely possibility. Further, PUBG Mobile was also available on iPhones and while there is currently no pre-registration process for iOS users, expect the final game to come to the App Store soon.

System requirements for the game are Android 5.1.1 or above, and at least 2 GB RAM memory. This means that most modern smartphones will be able to run Battlegrounds Mobile India, even if they aren’t top-of-the-line devices. However, for the best graphics and frame-rate settings, users will need better devices. 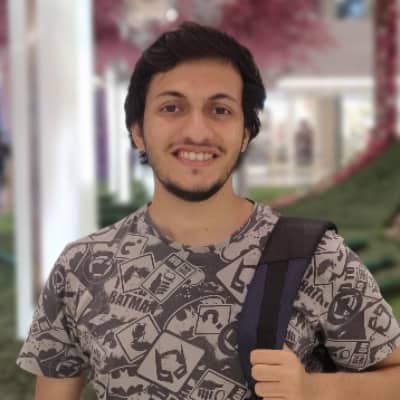