A collection of the best Wordle tips and tricks

These wordle tips will help you build a strategy or improve upon one you’ve already created. 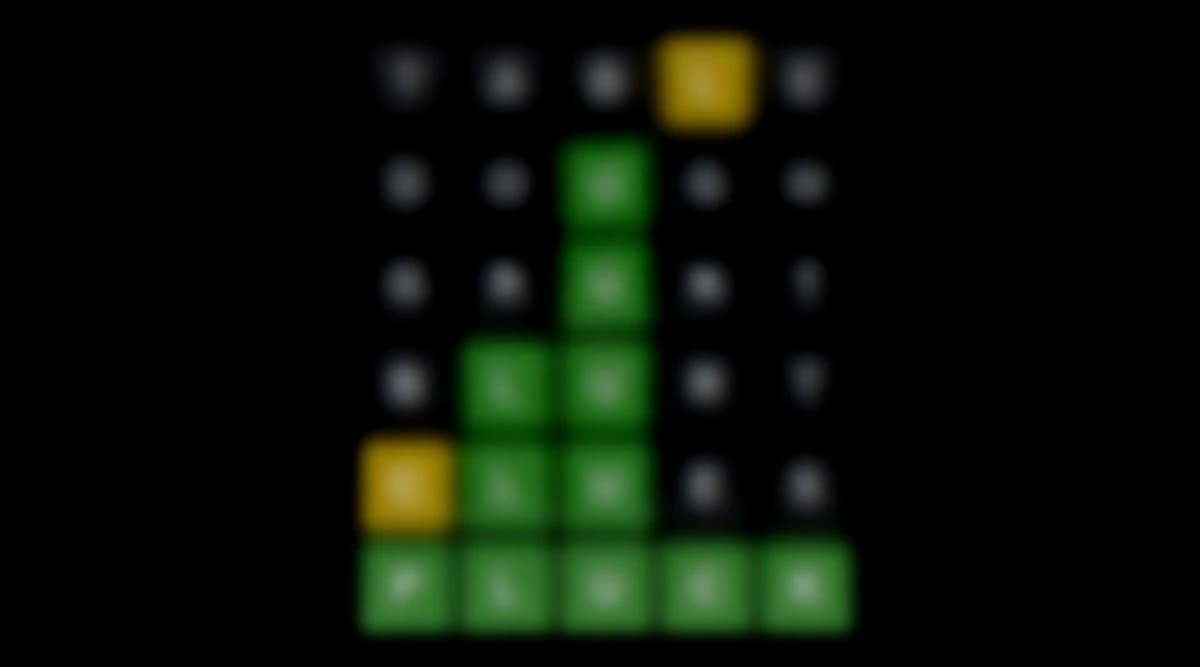 Check out these tiips on how to get better at Wordle. (Express Photo)

There are thousands of five-letter words in the English dictionary, but it only takes one to win Wordle.

Whether it’s your first time playing, or you’re a seasoned Wordler who plays at midnight when a new word drops, these tips will help you build a strategy or improve upon one you’ve already created. Let’s get started.

How to play Wordle

2. You have six tries to guess the five-letter Wordle of the day.

3. Type in your guess and submit your word by hitting the “enter” key on the Wordle keyboard.

5. Continue until you solve the Wordle or run out of guesses. Good luck!

Also Read |Wordle now has ad-trackers: All you need to know

Tips and Tricks from Wordlers

Start with the same word every time.

Although it doesn’t come with a guaranteed success rate, starting with the same word every time can give you a baseline strategy for every game. Eventually, you might pick the right word on your first try. Redditors, TikTokers and YouTubers have even done statistical analyses on letter frequency, so you can use their data as a resource.

Or, start with a new word every time.

Mix it up and try something new each game. This is the strategy of the author John Green. “My Wordle strategy is to begin each puzzle with a word I have never previously used,” Green said in an email. “I know this is not the ideal strategy, or even a good one, but I like it,” he added. “I usually get it in four, which is perfect for me because the stress of the fifth and sixth guess is almost unbearable.”

Also Read |Three Wordle alternatives that you must try

Start with a word that has a lot of vowels.

Some Wordle players have found success in starting with a word that has several vowels in it. “Adieu,” “audio” or “canoe,” for instance, may be good words to start with because at least three out of the five letters are vowels.

Following your first guess with a word that contains entirely different letters may help you find success in Wordle because part of the game is about the process of elimination.

Use a database for five-letter words.

While some people may call this cheating, others might call it just a little assistance. If you’re stumped and can’t think of a solid five-letter word, you can use a database like Best Word List to help you brainstorm.

Watch out for letters that might show up more than once.

Just because your green tile appeared in one spot doesn’t mean it won’t appear elsewhere. “I remember there was a lot of annoyance on Twitter when ‘knoll’ was the word,” Dan Sanderson of Seattle said. “It’s one of the few aspects of varietal difficulty we get in Wordle’s word choices — even if they’re relatively common words. A repeated letter does make your guesses less efficient because it’s hiding information from you.”

Go old school and break out a pen and paper.

Or, go back to the basics. “If I feel like I’m stuck, instead of looking at the interface, I just take a piece of paper and write out the word with the blank spots, which are the letters that I still need to guess,” said Paola Tamma, a 29-year-old reporter who lives in Brussels. Instead of reusing letters that you know are grayed out, try taking a step back and placing a filler letter, such as “X,” in the blank tile. You never know what word may pop out at you.

Use your guess stats to inform your strategy.

Take a look at your statistics after you finish a game, and use the data to improve your Wordle strategy. Your statistics board will show the number of games you played, your percentage of wins, your current streak and your longest streak. Focus on the guess distribution. If you’re starting with the same word every time and it’s not panning out, kickoff tomorrow’s Wordle with a new word. Plus, practice makes perfect.

Try out “hard mode” for an extra challenge.

Wordle’s hard mode adds a rule to make the game slightly more difficult. Once players have found a correct letter in a word — yellow or green — those letters must be used in their subsequent guesses. “That actually restricts your ability to search for more information,” Sanderson said. This can help you solve your game in fewer guesses, but narrows down the word list significantly.

More on Wordle |Wordle solutions changed by NYT: What it means, how does it affect the game

Sanderson added that hard mode is indeed harder, but it forces you to stare at the keyboard longer and not backtrack to letters you’ve already used. And when you share your wins, your hard mode score comes with an asterisk to prove you tried that extra twist.

Claim your bragging rights by sharing your scores on social media or in a group text.

Once you’ve found the word of the day, there’s no shame in sharing your score on social media, with your friends in group texts or anywhere else you want to brag. Click “Share” after your game ends, and copy and paste your green and yellow squares on whatever platform you’d like. The squares that appear are from your Wordle guesses that day.

Sitharaman attacks Manmohan: ‘Will he speak only for poll purposes’