Minecraft has crossed over one trillion views on YouTube. Here are some lesser-known facts about the game. Since its release, Minecraft’s popularity has grown at an alarming rate, making it one of the best-selling titles of all time. Besides the endless creative freedom and unique game modes, it had to offer, what really drove its craze was content creators on YouTube. It all started with basic 480p crafting tutorials that were recorded on an unlicensed Bandicam software. Then, it transcended into ‘Let’s Plays’ to community events, livestreams, speedruns, and even tournaments with prize money.

And today, the block-building game has hit a huge milestone, crossing over one trillion views on YouTube. In 2021, India alone has contributed over 3 billion views to hit that target, with a good chunk of it based around animation videos. So, in celebration, we thought of going over some lesser-known facts about the game.

Swedish programmer, Markus Persson created the first version of Minecraft in merely six days, from May 10 to May 16, 2009. The sandbox project was initially called ‘Cave Game,’ and went through two years of regular updates and tweaks before the full version was released in 2011. In that period, several names were thrown onto the board and he fixated on Minecraft: Order of the Stone, before shortening it to the first word.

Creepers are the most randomly spawning hostile mobs that sneak up and explode into a cloud of smoke, taking with it all your building progress. These cursed creatures were in fact the result of a mishap, where the creator was actually trying to create a pig, but accidentally switched the height and length while inputting the code. 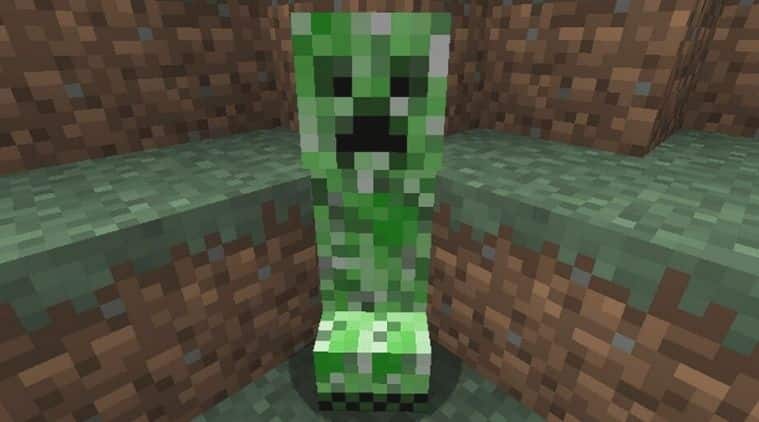 In the 2012 documentary, “Minecraft: The Story of Mojang,” Persson revealed that since he didn’t have any modelling programs, he couldn’t directly look at his creations. So, he essentially ended up coding an oddly tall pig, then changed its colour to green.

Also Read: |Try out these games if you like Minecraft 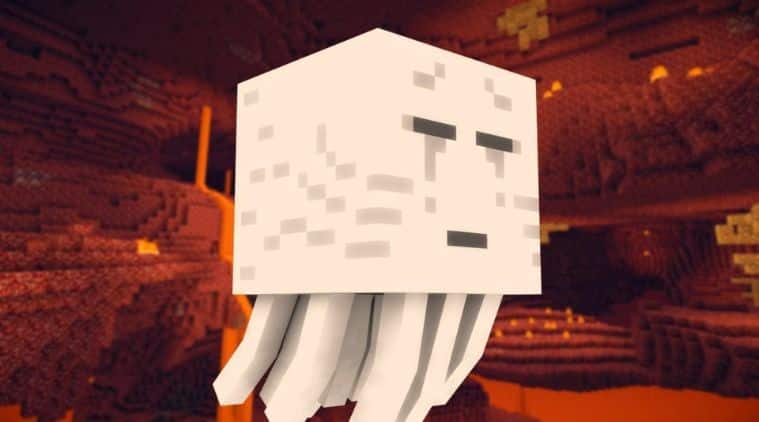 Once you reach the Nether, you will encounter floating, jellyfish-like mobs that shoot explosive fireballs at you. Its high-pitched whine, however, is actually the sound of Minecraft music producer, Daniel Rosenfeld’s cat. The voice was recorded on accident while the cat was waking up from its nap.

Minecraft as a school curriculum

In 2013, a Swedish school named Viktor Rydberg made Minecraft a compulsory subject for 13-year-old students. The goal was to help children develop creative thinking by teaching them city planning, environmental concerns, teamwork, and improving hand-eye coordination. In 2016, Minecraft also launched an Education Edition for European schools after receiving feedback from over 10,000 teachers and students.

Minecraft is not actually Infinite Despite its claims, the world of Minecraft is not actually endless. As the players keep venturing further into space, the world will start getting buggy, where the terrain will load weirdly and some assets will start overflowing onto the existing ones. After a certain point, you will reach the World Boundary that has several layers to block you. If you try to cross or glitch past it, the game will crash. 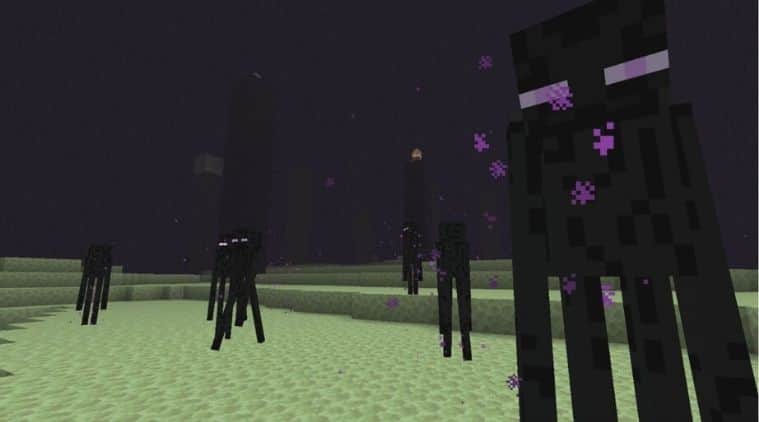 A popular opinion amongst the Minecraft community is that the incomprehensible Enderman language is actually the English language backwards and low-pitched. Common phrases include “hey,” “what’s up,” “hiya,” etc. However, the developers debunked this theory in an ‘Ask Mojang’ episode, where they stated that it was just gibberish and is probably just a “lucky or unlucky accident depending on who you ask.”

Also Read: |If you liked Animal Crossing: New Horizons, 7 other cosy games you may enjoy 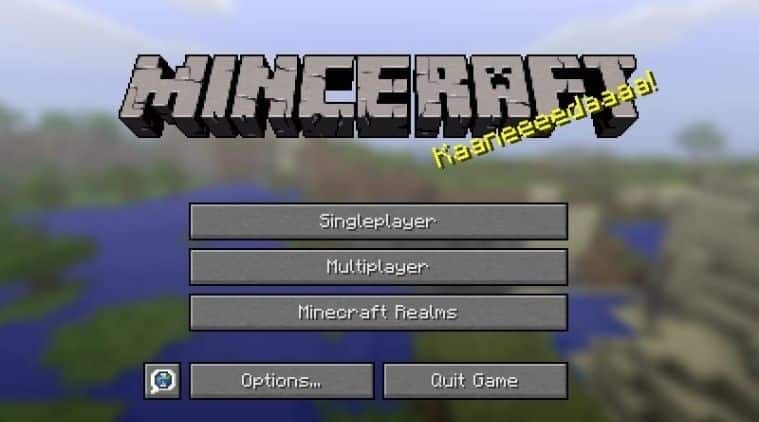 The world of Minecraft is loaded with Easter eggs. But the rarest one of them all is in the menu screen itself. Once in every 10,000 game launches, the Java Edition menu screen will display a typing error, where the text reads “Minceraft” instead of “Minecraft.” Persson added that as an age-old running gag where the company sold fake Minceraft t-shirts at one time.

In 2014, the creator of Minecraft sent out a tweet asking for people to bid on his game. “Anyone want to buy my share of Mojang so I can move on with my life? Getting hate for trying to do the right thing is not my gig,” it said. While many saw it as a joke, three months later, Microsoft acquired Mojang Studios for a whopping $2.5 billion. 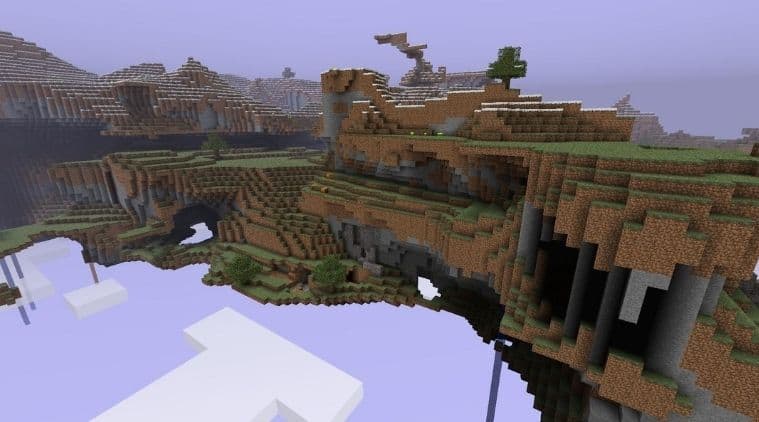 Originally, Minecraft had planned a Sky Dimension that would serve the direct opposite of Nether. While the Nether is all dark and gloomy, the Sky would have been like a dream world that you could teleport to by resting. But, Persson put the idea on hold to make the Nether more fun, and eventually scrapped it whole. The idea of dreamlike floating islands still remains, albeit it has been rebranded to the final boss area – The End. The Danish are huge fans of Minecraft. In April 2014, Simon Kokkendorff and Thorbjørn Nielsen of the Danish Geodata Agency created a scale replica of the country inside Minecraft. The goal was to use the appeal of gaming to draw the public’s attention and to teach geographical and topographical data to children. The data was downloaded over 300,000 times with 37,000 unique users logging into the servers.